A new article, published in the Ethics and Global Politics, argues that countries with effective protection for LGBT refugees should prioritize LGBT people in their refugee admission policies. Due to the documented challenges experienced by LGBT refugees and the relatively low number of states with adequate protection for LGBT people, the philosopher Annamari Vitikainen makes the case that such countries should take additional steps to protect LGBT refugees.

Vitikainen, from the Department of Philosophy at the Arctic University of Norway, writes:

“Given the relatively low number of countries that are both willing and able to protect LGBT persons also against other, non-asylum-grounding injustices, provide these countries – typically, Western liberal democracies – strong moral reasons to prioritize refuges with LGBT status over non-LGBT refugees in refuges admissions.” 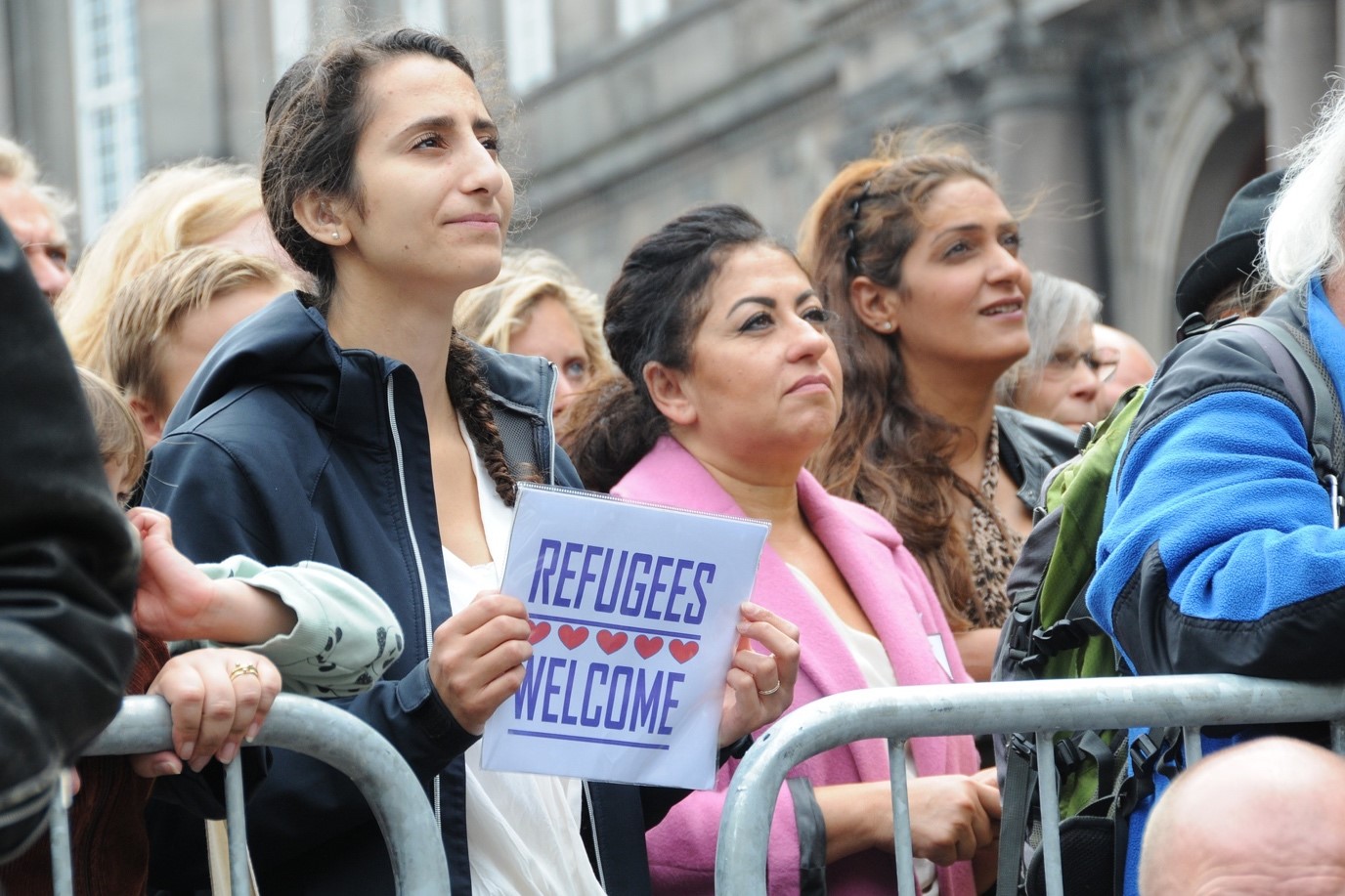 It is well-documented in the mental health literature that immigrants and refugees are at heightened risk of psychiatric symptoms and psychosis, owing mainly to the impact of social determinants such as discrimination and poverty. In addition, international research studies have found that heightened levels of suicide and mental health concerns in the LGBT population are directly impacted by discriminatory laws and attitudes in their immediate communities. As a result, LGBT refugees are at a significantly heightened risk for mistreatment and psychosocial stress.

According to the United Nations, a refugee is defined as a person outside their country who has a well-founded fear of persecution owing to their race, nationality, religion, political opinion, or membership of a particular social group. In the past 20 years, LGBT people were recognized as a specific social group that faces persecution. Therefore, people may seek asylum protection due to their sexual orientation and gender identity, especially people who live in countries that criminalize same-sex behaviors and gender divergence.

However, LGBT refugees continue to face unique challenges in the process of seeking asylum. First, the existence of anti-LGBT legislation is not seen as sufficient to establish a “well-founded fear of persecution.” The anti-LGBT legislation must be seen to have substantive consequences and must be actively enforced. LGBT people face the dilemma of whether or not to reveal their LGBT identities for the asylum application or whether to conceal their identities to avoid any persecution.

“For LGBT persons, this requirement of individualized fear of persecution has proven especially problematic, as in many cases a person’s sexual orientation and gender identity may be hidden,” Vitikainen points out.

There are also ethical issues regarding the invasive methods used to “prove” a person’s sexual orientation. Those methods often involve outright physically degrading procedures and invasive interrogations. For example, people will be asked to complete phallometric testing of physical arousal and to provide graphic detail regarding their sexual histories.

“The rationale for requiring such ‘proof’ comes from the states’ need to distinguish false applications and avoid opportunistic usages of LGBT stats by non-LGBT persons,” Vitikainen explains. “Given the immense social stigma, homophobia, and persecution that LGBT refugees are fleeing from, the requirement to disclose one’s intimate life to the authorities can be seen as both invasive and unreasonably demanding.”

The author then categorized countries around the world according to their overall levels of support for LGBT people based on degrees of criminalization, existing protections, and structural injustice. The countries were divided into three groups: (1) countries with active state-sponsored persecution/criminalization, (2) countries with effective anti-discrimination legislation and recognition of same-sex partnerships, and (3) countries in between the first two groups.

Once the groups were established, the author presents common scenarios to build his case. For example:

“A child is about to drown in a pond. Two persons (A and B) are standing next to the pond and are thus both in a position to rescue the child from drowning. However, Person A has a muscular dysfunction that causes her to grip objects with an abnormally strong force. While rescuing the child, Person A will inflict physical injury to the child, but Person B will not. Both A and B are aware of this fact.”

The author suggested that Person B now has additional moral reasons to ensure that they rescue the child since there is a perfectly predictable consequence from Person A’s rescue. That is, countries are able and willing to grant asylum to refugees with LGBT status and protect them against several other types of injustice (such as passive state-sponsored persecution and lack of state protection) should consider their position.

The author also addresses some possible objections to his view. He elaborates on why concerns around opportunism and homogeneity may not be valid with the case of LGBT refugees. He also responds to the possible criticism that such a policy would end up strengthening the existing division between LGBT-friendly and non-friendly countries.

“I argue that those states, best positioned to protect refugees with LGBT status, also have strong moral reasons to prioritize them in refugee admission…. I aim to show that there are morally relevant features of the case that go beyond the question of states’ ability to grant asylum, pertaining to the states’ ability, and willingness, to protect LGBT persons against other types of injustice.”