A new study in Medical Anthropology Quarterly’s fall issue explores the impact of a Native Hawaiian therapeutic practice known as ‘caring with aloha’ on suicide prevention. The results of the qualitative inquiry suggest that this indigenous approach prioritizes the narrative and lived experience of the suicidal person, which may genuinely be preventative, rather than merely interventive.

The study author, Lauren Krishnamurti, an anthropologist at the University of Pittsburgh, argues that suicide prevention in the United States is primarily an interventional rather than truly preventative model of care. By contrast, the indigenous Hawaiian practice addresses suicide “through social support: promoting the value of life, offering hope or positive coping strategies, community building, and so on.” 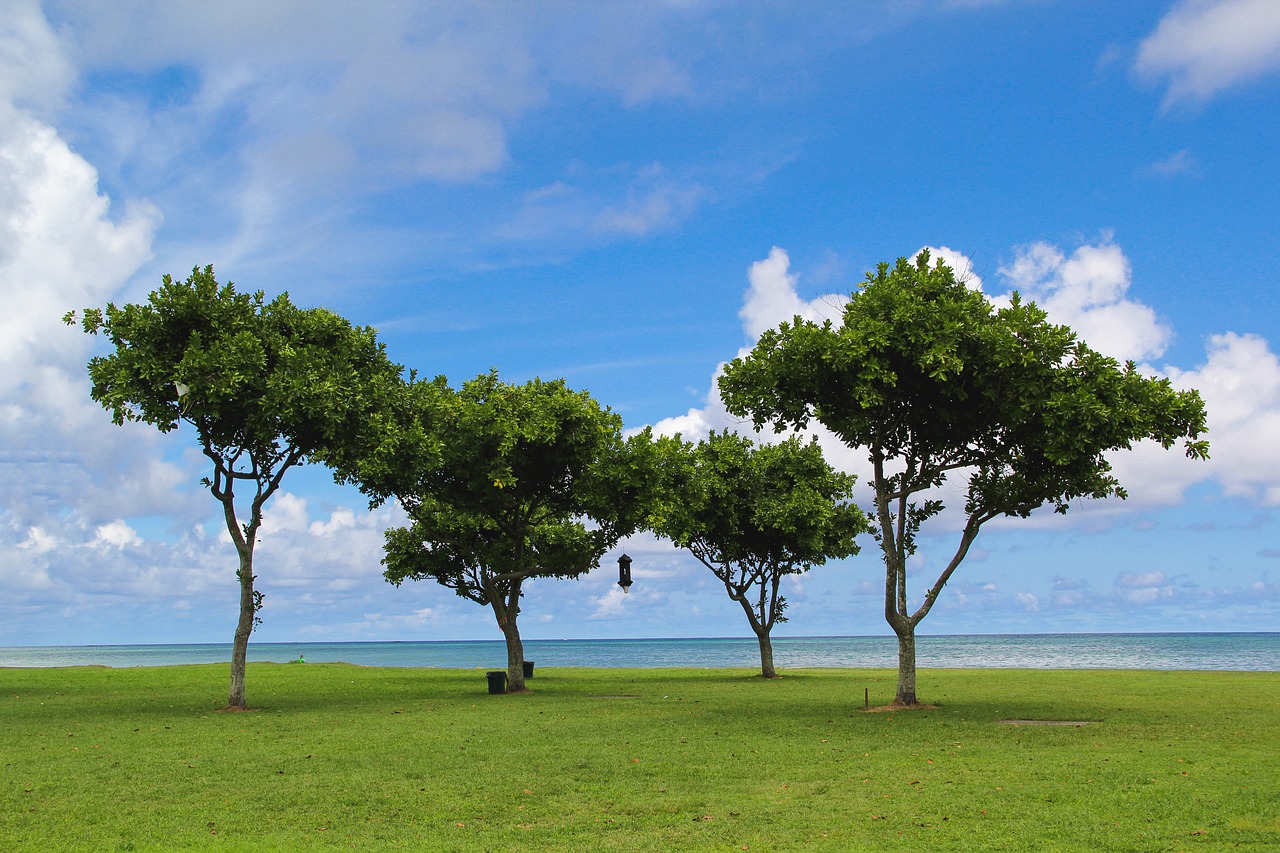 Suicide is a complex public health issue. Research on individual prevention strategies is challenging because it is difficult to discern when individuals are likely to make a suicide attempt. Population-level trends, however, reveal that certain social conditions and individual behaviors increase the risk of suicide. From a public health perspective, the overall risk of suicide is increased by discriminatory practices, inequality, and even climate conditions.

In response, researchers, service-users, and clinical care workers have pushed for new approaches. Internationally, there has been a call for rights-based approaches to suicide prevention and intervention guided by principles of service-user inclusion, dignity, and non-discrimination. Concurrently, challenges to the Western-centric conceptual basis of psychology and psychiatry have led to calls to center local and indigenous healing practices.

In this latest study, Krishnamurti argues that the dominant understanding of suicide prevention is both impersonal and anonymous. While anonymity is not necessarily a bad thing, it can render the lived experience and narrative of the suicidal person unimportant and unheard. This kind of anonymous care is culturally incongruent with Native Hawaiian approaches to mental health that prioritize identity within a larger collective.

On the island of Oahu, Krishnamurti observed an alternative approach to suicide prevention that focused on interpersonal relationships and lived experience. Caring with “aloha,” or to practice ‘vigilant watchfulness,’ over someone who has expressed suicidality is considered best practice at the community care group she observed. Over ten months, Krishnamurti conducted interviews, collected qualitative data through participant observation, and documented what it means to “care with aloha” in suicide prevention.

While keeping a watchful eye on the ways colonialism insidiously creeps into her understanding of ‘aloha,’ Krishnamurti tells us that “to care with aloha” necessitates we listen to the ‘mo’oelo’ or “talking story” of the suicidal person. In other words, we must listen to their lived experience. The leaders of the support group claim that this kind of community support and listening often effortlessly align with the needs of the suicidal person at the time of greatest need.

“Contrary to what might be expected,” Krishnamurti writes, “research identifies the time immediately following rather than preceding a failed or stopped suicide attempt—the days, weeks, even months—as the greatest point of risk in the suicidal person’s life.”

However, it is important to note that there are limitations and disadvantages to the ‘caring with aloha’ approach to suicide prevention. The author points out that listening with aloha is to deeply invest oneself in the other person, which can be an all-consuming practice that may exhaust the bandwidth of the health care provider/community member.

We must also be cautious when talking and writing about ‘caring with aloha’ that we do not assume that a culturally embedded practice can be extracted and applied elsewhere. To utilize “aloha” as non-native Hawaiian people, or ‘haole,’ is fraught with difficulties, the author explains, as “it remains difficult to separate the legacy of colonial violence from the spirituality of aloha, even as it is practiced today by indigenous groups.”

This qualitative inquiry provides new ways of thinking about suicide prevention; ways that push back against the current anonymized paradigm of prevention common in the United States. These alternative ways of thinking center community support and the lived experience of the suicidal person.