A new article published in the International Journal of Mental Health Systems highlights the barriers to in-country engagement of service users, practitioners, and other stakeholders in global mental health (GMH) projects. The article is the first of four papers published in a series to explore how global mental health researchers and funding bodies can better allocate resources to ensure projects are both ethical and efficacious. Global Mental Health researcher Jill Murphy led the study from the University of British Columbia.

“Engagement with service users and community members from the inception of research and implantation planning can promote an essential understanding of community concepts of mental health and the acceptability of planned interventions.” Murphy and her team write. 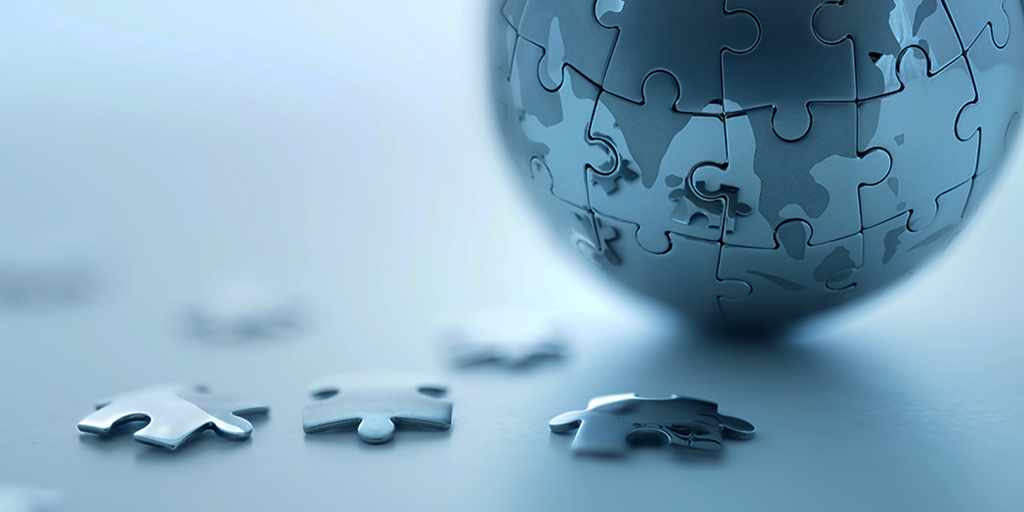 Global Mental Health is often the target of critique, as scholars and activists have pointed to its role in modern-day colonialism, racism, and the psychiatrization of the majority world. However, there has been a recent push for a reckoning within the field of Global Mental Health, and with this push comes a need for the field to identify how it can continue to conduct research and in a way that benefits both individuals and stakeholders in-country.

The series of papers all utilize a portfolio-level Theory of Change framework, a methodology that identifies the long-term goals and aims of a project and then works backward to identify the necessary preconditions for the goals to be met. This framework was developed before the collection of qualitative data and identified six themes crucial to implementation success.

This study presents findings for the stakeholder engagement theme.

Out of the interviews, four cross-cutting themes emerged, all of which were touched on by the participants in their interviews.

The first theme was coded as ‘Contextual Considerations’ connoting barriers to engagement with stakeholders due to complex environments, under-resourced health systems, and policymakers’ competing priorities. One participant describes the challenges of engaging stakeholders in this context:

“It was difficult for [service users] to come on board for the sessions given the fact that they had to sell, to do other work before coming in. And because of the socioeconomic status and standards of our country, it was very difficult to tell someone stop what you are doing, where you get your income or where you get your daily bread and come for a session, a one hour or two-hour session.”

The second theme was coded as ‘Relationships,’ in which participants identified difficulty connecting with stakeholders due to competition, time, trust, and lack of reciprocity. The researchers interviewed stated that they had made substantial efforts lobbying and engaging different communities of participants but that these relationships often took time and energy to build and that the efforts were not rewarded in current grant incentives. At the same time, however, participants acknowledged that taking the time to foster long-term relationships was essential to doing their work well:

“I think the key is relationships. You have to have relationships with the community with whom you’re going to be working with [sic]…Otherwise, if you’re just going to come in, like a fly-in and fly out for a project, then I don’t think it’ll work very well …”

The third was coded as ‘Participation, uptake, and empowerment.’ This theme encompasses participant responses that touched on the difficulty of achieving active engagement and diverging expectations amongst stakeholders and researchers. Interestingly, the participants reported that in some communities, service users and their families expected medication and a “cure” for mental health issues and were disappointed when psychosocial interventions were offered.

The final theme, stigma, included responses highlighting how countries where the stigma toward mental illness is high. The researchers ran into barriers recruiting participants and engaging with stakeholders due to the negative perceptions of people living with mental illness. For instance, one participant described the negative perceptions of people who work in the mental health fields in the community and how this impacted treatment:

“…we found out that this level of involvement of the nurse has been too low…because we found [it] pretty difficult for us to remove the huge burden of stigma in the nurses related to their fear, fear of the agitated patient, fear of violent patients. This is one of the reasons nurses have been pretty reluctant to involve themselves more in the process.”

This study, by identifying both barriers and drivers to implementation success of global mental health research, encourages researchers and funding bodies alike to design and fund projects that, at their inception, are primarily concerned with stakeholder engagement by utilizing the themes that are highlighted in this paper to circumvent common issues on the horizon preemptively.