From David Antonuccio and Michael Pierce (RainFall): “‘Buzz’ was written and recorded in support of Charles Helmer who has been shocked against his will on multiple occasions. I had thought forcing someone to receive ECT against his will stopped long ago. But apparently for Charlie the saga continues. You can find his story here.

I’ve reviewed some of the literature for ECT and my conclusion is that it can sometimes help (only 8% intent to treat positive outcome at 6-week follow-up in one study by Sackheim) temporarily with severe depression but that the risk for memory deficits and other brain injuries are too high to justify forcing anyone to undergo such an intervention against their will. And as far as I can tell there is no indication it is helpful for someone diagnosed with schizophrenia, Charlie’s diagnosis.

Here is the link to our new song about his ordeal.” 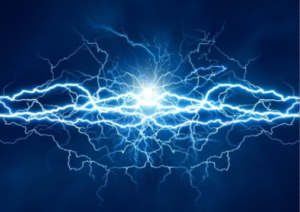