Whether or not you have read or enjoyed J. K. Rowling’s seven Harry Potter books, you have probably heard of them. In a recent study harnessing the undeniable popularity of the series, Paula Klim-Conforti and a team of Canadian researchers examined the impact of a school-based, Harry Potter-informed therapeutic intervention. They found improvements in well-being and depressive, anxious, and suicidal symptomology among middle school students.

Klim-Conforti and her colleagues conducted a randomized controlled trial (RCT) comprising 46 classrooms across 15 schools to evaluate the program – characterized by elements of cognitive-behavioral therapy (CBT) and embedded into the standard English curriculum – within a large urban school district. English teachers were trained to implement the program and served as interventionists, and all participating classrooms were divided into intervention and control groups. Promising benefits were observed across a spectrum of outcomes evaluated in this study, especially among female participants, although the spread of COVID-19 interfered with the timeline and scope of the project.

“This controlled study prospectively examined a teacher delivered, Harry Potter-based CBT skills intervention. While several school-based programs exist that derive from CBT, this is the first intervention which embeds both basic CBT psychoeducation, resilience, and coping skills within a literature unit that is taught within the language arts curriculum.” 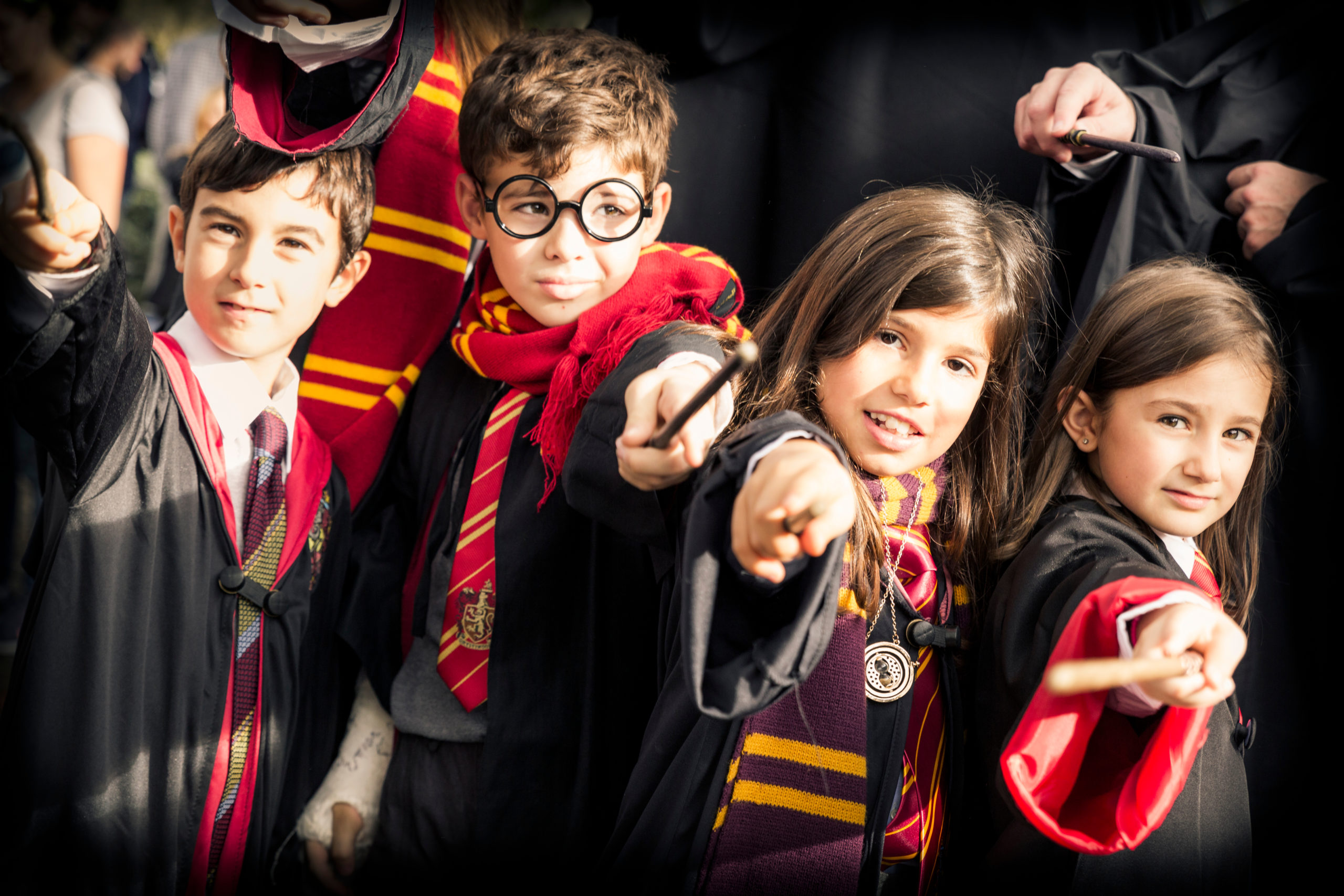 Rates of anxiety and depression appear to be increasing among youth. One recent study identified a 52% increase in past-year experience of a major depressive episode among adolescents between 2005 and 2017. Although abundant research has raised concerns regarding how these data are elicited and interpreted, and frameworks overemphasizing individual-level contributors to distress compared to social determinants have been critiqued, it has been well documented that many young people experience depression, anxiety, and varying degrees of suicidal ideation.

For many young people, particularly those situated in economically vulnerable homes and communities, the COVID-19 pandemic has taken a toll on health and exacerbated symptoms associated with mood disorders. The scope of distress speaks to the potential for universal prevention and intervention programming offered within accessible spaces (e.g., schools) to support young people in general, not only tailored for groups and individuals experiencing borderline clinical symptoms. Teens, in general, could benefit from resources promoting connection and strategies to facilitate increases in social and emotional wellbeing.

“It is generally accepted that life stress and deficits in coping skills are key antecedents of suicide (Brent et al. 2011; Seguin et al. 2014). Yet, suicide prevention efforts in youth often fail to address these factors at a level that is developmentally appropriate. Therefore, a scalable, feasible and effective, early, universal prevention intervention addressing these factors is urgently needed.”

Harry Potter books, exploring themes such as friendship, ethics, community, and coping with adversity, have held nearly a quarter-century multigenerational appeal. The allure of the series has been sustained through the introduction of movies, theme parks, and other renovations within the “Potterverse.” Informally, outside of organized therapeutic programming, the presence and lessons of Harry Potter have helped many young people through life’s challenges.

The Harry Potter-based, CBT-oriented three-month intervention outlined in Klim-Conforti and the team’s study formally integrates many of the themes that have most resonated with fans over the years. Specifically, “middle school-aged youth learn [from engaging with the text, their teachers, and discussion about] how both the protagonist and author (J.K. Rowling) learn to be resilient when faced with depression and anxiety. Portrayals of mastery over distress are emphasized in the intervention with direct examples taken from the novel using various characters who exemplify resilience and coping.”

Although the program targets the reduction of diverse characteristics associated with internalizing and mood concerns in young people, the primary objective is suicide prevention. The inclusion of the general student population, not only a targeted group, was a unique feature of this RCT.

“School-based interventions that impart CBT and enhance resilience and coping, while doing so through an engaging, developmentally appropriate narrative may augment suicide prevention efforts.”

Before Klim-Conforti and colleagues’ study was conducted across 15 schools, it had been previously piloted to gauge feasibility and had a good result. In preparation for the large-scale study, teachers interested in study participation were exposed to orientation to the three-month curriculum, including the following ingredients:

“Training consisted of an overview of CBT with specific emphasis on core principles, CBT techniques and models as it specifically relates to depression and anxiety, an overview of the research literature pertaining to suicide and mental health literacy, the role of resilience, learning modules were discussed by book chapter (see “Intervention” above for details), an overview was provided of the research design, and time was allotted for consolidation and discussion of implementation lessons that we learned from the pilot study.”

A total of 200 middle school students aged 11-14 were granted parental permission to participate in the intervention group, and an additional 230 made up the wait-list control condition. Participants in both conditions completed measures pre-and post-intervention to assess suicidality (treated in this study as a composite measure of self-reported suicidal ideation and attempts), self-reported emotion dysregulation, interpersonal chaos, confusion about self, impulsivity, and self-reported depression and anxiety symptoms. T-tests were conducted to compare changes across classrooms and between conditions.

Additional significant effects were seen in reduced interpersonal chaos, improved emotional regulation, and reduced confusion about the self among intervention group members. Despite authors’ acknowledgment of a smaller-than-intended sample resulting in reduced power, results indicate promise in integrating staples of CBT to promote social and emotional wellbeing among students in a classroom setting using literature with contemporary appeal. This approach’s universal and embedded nature makes Klim-Conforti and colleagues’ work particularly exciting and ripe for future application in schools.