A new paper from researchers at the University of Denver examines what role psychologists can play in overturning the systems of oppression, inequity, and white supremacy perpetuated by the US criminal justice system.

Psychology and its subfields have long been complicit in systems of oppression, with ties to law enforcement, the police, and current immigration policies. Identifying specific areas of psychology that engage with “systems that have historically been a source of harm and a means for social control,” the authors argue that for psychology to move towards an authentically antiracist practice, practitioners must embrace an abolitionist framework. 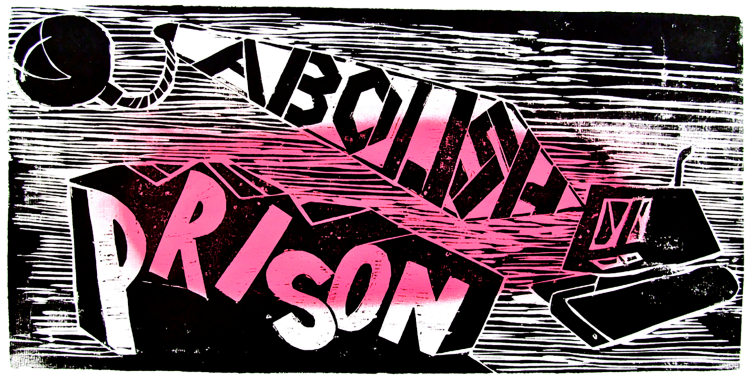 Disability justice activists have long made the case that abolition must include psychiatry. Moreover, they maintain that abolitionists must remain vigilant against so-called ‘alternatives to incarceration,’ including house arrest, electronic monitoring, and community-assisted ‘treatment’ programs.

Others have critiqued the coercive practices endemic to civil commitment and forced hospitalization, which remain legal in the United States, although ostensibly outlawed under the UN’s Convention for the Rights of Persons with Disabilities. Finally, with a heightened awareness of the racism that founds the US carceral state, professional psychologists and psychological organizations have begun to speak publicly about the role of the psy-disciplines in racial justice.

In June 2020, the APA released a statement and action plan to address social, economic, and political inequities in the U.S. ranging from health disparities to police brutality. In its statement, the APA acknowledged psychology’s role in perpetuating discrimination and articulated three “action steps” to guide the organization and individual psychologists in combating racism.

These steps included “reducing police violence against African Americans” and “addressing systemic and institutional racism.” The Society for the Psychological Study of Culture, Ethnicity, and Race went further, explicitly adopted a supportive position for the Black Lives Matter movement, and opened a space for grieving the countless lives affected by systemic racism.

Other organizations were not so explicit or lofty in their aims. The Society for Police and Criminal Psychology, for example, stated in 202 simply that “this is a time for reform” but did not explicitly address police violence against the Black community.

Reflecting on this spectrum of responses, the authors argue that “abolitionist goals and objectives align well with those of psychology and … transdisciplinary work can inform an abolitionist lens in the field.”

“Abolitionism,” as the authors use it, relates specifically to the prison industrial complex. But, as Ruth Wilson Gilmore explains, “Abolition is about presence, not absence. It’s about building life-affirming institutions.”

Here, the authors advocate changing both the focus and the entry requirements to the field of psychology, with a focus on more social justice-oriented practices of humanistic, community, and liberation psychology.

“With regard to racism and other forms of prejudice, psychology too often has encouraged people to become comfortable in their role of being oppressed and marginalized instead of empowering people to stand up to injustice.”

A version of psychology informed by critical race theory requires the extinction of terms like colorblindness and race-neutrality; it understands that racism in American society is “not limited to isolated cases of bigotry but instead infuses everyday life in mainstream institutions.”

The authors then point out multiple areas where psychologists specifically aid and abet racist systems of carceral control, including mental health courts, which expand the reach of the judicial system; immigration evaluations, which can result in detention or the denial of asylum applications; evaluations of parental fitness for the child welfare system, which has historically read Blackness and poverty as abuse and neglect; and “risk assessments” that determine whether an individual should be detained or allowed to await court proceedings in their community.

As the authors note:

“Some widely used psychological risk assessments have been found to lack significant validity with non-white individuals and communities or to be outright racially biased against non-white and non-U.S. born people.”

In each of these instances where psychologists play a role in law enforcement, there are opportunities to consider how psychological opinions are used for decision making and can therefore be complicit with the harms done by the prison industrial complex.

In all, establishing an abolitionist practice of psychology will require using the research and scholarship of the psy-disciplines to advocate for larger, systemic changes; changes that would “take steps toward creating the conditions that would make it possible … to one day give up our reliance on the PIC altogether.”

“By demanding that psychologists first think more broadly about the harm done by the systems of which we are a part and second to actively take steps to dismantle them, abolition is the necessary framework by which psychology will uphold several of its core ethical standards: beneficence, nonmaleficence, and respect for people’s rights and dignity.”