A recent article, published in Theory and Psychology, analyzed qualitative data on former patients’ experiences with involuntary psychiatric care in Norway, critically examining the use of coercive measures.

“Psychology and medicine have perhaps the most powerful discourses in defining how we think of and interpret human beings, including their emotions, behavior, experiences, actions, and so forth. However, when applying frameworks such as those mentioned, there is a risk of objectivism. The patient, who is not considered to have sufficient insight into the defined and relevant psychological discourses, is prone to have their subjective experiences and the evaluation of their needs downplayed.” 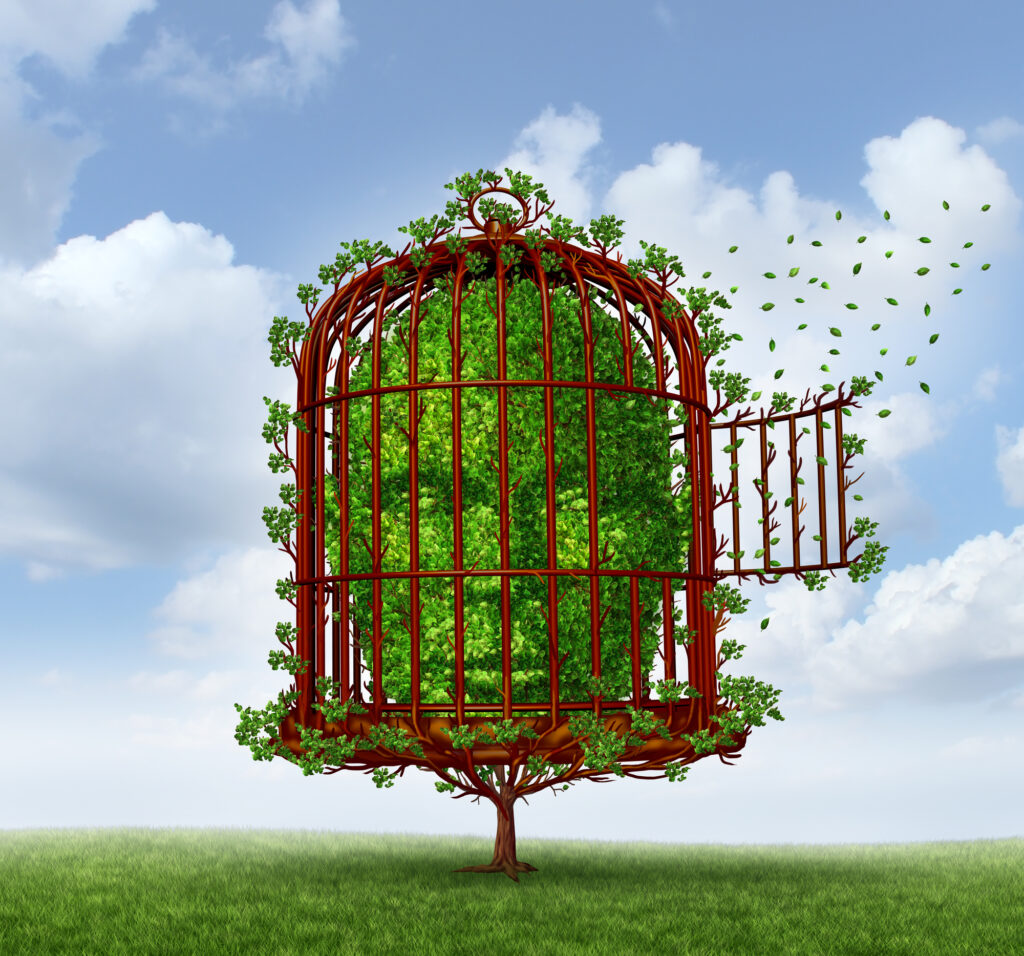 The use of coercion in psychiatric care has garnered media attention related to the lack of overview and control regarding practices of involuntary psychiatric care. The research suggests that patients subjected to coercion have described these experiences as humiliating and oppressive and have often felt that their opinions or complaints were dismissed as a lack of insight.

The cumulative toll of these experiences is known to lead to an erosion of self-confidence and trust in one’s own thoughts and feelings. Additionally, there remains a dearth of literature documenting the positive effects of coercion and involuntary psychiatric care, making it difficult to evaluate a cost-benefit analysis of involuntary commitment fully.

In the Norwegian context, legislation defines involuntary psychiatric care and coercion as “a means to protect patients from causing harm to themselves or others, which is used as a last resort in cases where no form of voluntary measures have shown any effect.” The authors explain:

“In Norway, the mental care act covers four types of coercive measures: mechanical restraint, insulation/seclusion, short-acting medication for anesthetic or sedative purposes, and short-term restraint. Further, a distinction is made between seclusion and shielding. Seclusion is defined as coercion, whilst shielding is defined as a therapeutic or treatment measure.”

In psychiatric care, the use of coercive measures is perhaps the most invasive. There are pertinent ethical aspects to consider to protect a patient’s dignity and subjectivity despite being subjected to measures against their will.

Informed by Norwegian philosopher Hans Skjervheim, the authors considered philosophical questions regarding how interactions between people are affected by the knowledge, traditions, power, and language that exist within the institutions that humans are subjected to.

Skjervheim specified the critical differences in a “spectator” position versus a “participant” position. The participant position is defined by equally distributing power where both parties can view the other person as a subject in their own world. The interactions that emerge from this position allow both parties to treat each as an expert in their own lived experience and collaborate in a shared reflection to find common ground.

Alternatively, a spectator position occurs when one or both parties treat the other as an object and therefore does not treat the statements produced by the other person as important in their own right. Instead, the spectator position is a battle for power in the interaction, where the person with the most refined terminology will gain the upper hand. The authors link this framework to the field of psychology, explaining:

“Skjervheim’s project was not to criticize psychology as a profession, but rather to criticize what he refers to as psychologism, which he claims represents a perspective obsessed with factisism. Skjervheim worried that the consequence of such factisism was that areas of psychology, along with branches of other practical fields within pedagogy, social work, medicine, and other humanities and social sciences, had become overly concerned with causality and objectivism.”

“If a therapist adopts a spectator position, meaning that all statements stated or actions conducted by the patient are understood and treated as a fact, the patient is, in the eyes of the therapist, transformed from a subject into an object. However, according to Skjervheim, most people will not accept being objectified by others, and as a response, they will attempt to objectify back.”

With this philosophical framework in mind, the present study provided a secondary analysis from qualitative data from 2017 in which former patients were invited to reflect upon their experiences with coercive measures. The present study built upon the existing themes of “the irrational patient,” “the treatment-resistant patient,” “the eternal patient,” diagnosis as identity, and “scapegoating the practitioners.” The authors analyzed the results derived from these themes to critically discuss ethical issues that might arise between the health care workers as representatives of a powerful discourse and the patient’s risk of being in a disempowered position.

Overall, the findings suggested involuntarily committed patients mostly had negative experiences with coercion that impacted them in various ways. Two salient themes were identified: some argued that they eventually accepted the institutional structures they were subjected to. In contrast, others claimed that they tried to resist or oppose the institutional structures.

Feelings of inferiority, devaluation, and being objectified were present in the discourse. The findings focused on how patients experienced being approached, treated, and understood (or misunderstood) by their healthcare workers. Overall, the consequence, some argued, was that their experiences and opinions became secondary to a description of them as being sick.

The authors suggested the tendency for health care workers to take a “spectator” position, thereby transforming the patient from a subject, with perspectives, reflections, and insights worth taking seriously, into an object. The authors write,

“Skjervheim does not suggest that people merely succumb to objectivism. Rather, he suggests that most people will, in fact, try to resist objectivism by objectifying back. Health care workers may interpret such efforts as the patient being defensive and unwilling to co-operate. However, on the other hand, what appears as unwillingness may just as well be a strategy applied by the patient in order to protect against what they perceive as an attack on their subjectivity.”

The results shed light on how patients experienced objectification and implemented various ways of coping with such disempowerment – whether through resistance or resignation. In closing, the authors urge the importance of finding common ground between patients and health care workers to avoid spectator positions in health care workers.

The authors propose that further research and debate are needed to unite the knowledge developed on mental disorders with approaches that maintain and acknowledge the importance of patients’ subjective experiences.