In a new review published in Drug and Therapeutics Bulletin, Barbara Mintzes and her colleagues examine how the Food and Drug Administration (FDA) came to approve two ineffective drugs to treat hypoactive sexual desire disorder (HSDD) in women. According to the authors, FDA approval of flibanserin (Addyi) and bremelanotide (Vyleesi) to treat low sexual desire in women was based on faulty trials where outcome measures were changed to make the drugs appear more efficacious and a political advocacy campaign that conflated women’s rights with approval of these drugs.

“Trials for both drugs feature shifts in primary outcomes and a contested indication. A politicized industry-sponsored advocacy campaign and conflicted patient and expert testimony likely influenced flibanserin’s approval at its third attempt,” the authors write.

“Bremelanotide, with even weaker efficacy, capitalized on the regulatory precedent set by the approval of flibanserin. Reconsideration of regulatory decisions to approve these drugs is in order, as well as a broader examination of how future regulatory decisions can better address conflicts of interest and clinically meaningful benefit.” 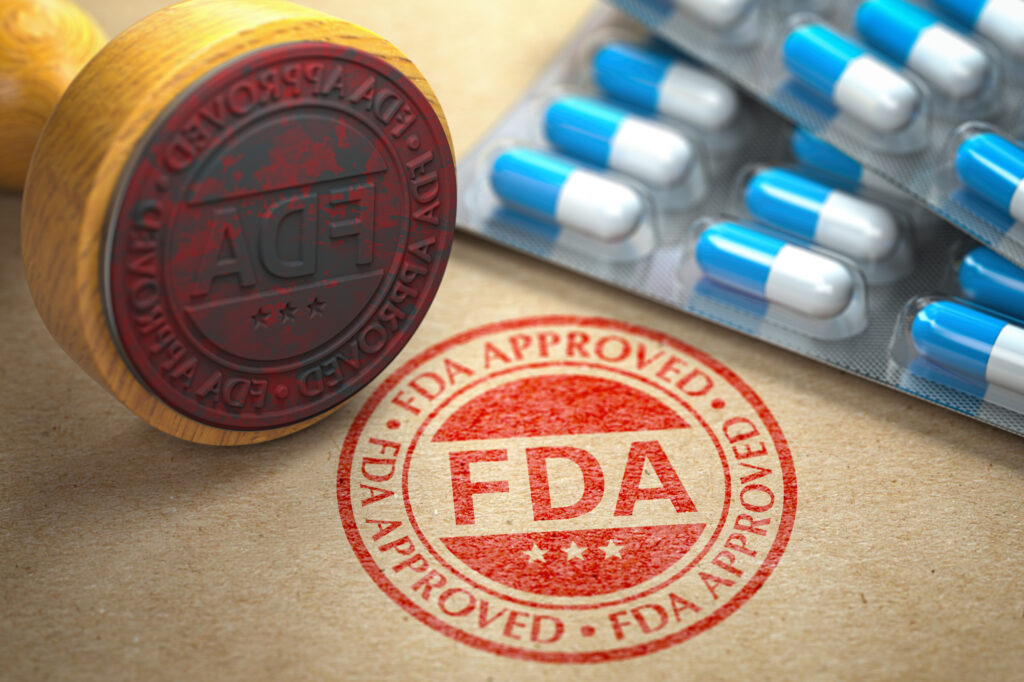 Critics of the regulatory practices of the FDA have pointed out that this regulatory board receives 65% of its funding from the pharmaceutical industry. This compensation from the industry that the FDA is tasked with regulating likely contributes to the corruption whistleblowers have highlighted. It is also common practice for regulators from the FDA to accept lucrative jobs from the companies they are supposedly regulating, with research showing that 27% of FDA regulators later take positions at the pharma companies whose drugs they have helped get approved.

Industry commonly pushes the FDA to approve failed drugs, such as flibanserin and bremelanotide. Over the past 40 years, the FDA has accelerated the rate of approval of the drugs it regulates while relying on less evidence of their effectiveness. Research has linked accelerated FDA approval with increased safety risks and reduced efficacy.

The current work examines the approval of two drugs meant to treat low sexual desire in women, flibanserin (Addyi) and bremelanotide (Vyleesi). According to the authors, female sexual dysfunction is an example of an industry creating a disease for which it wishes to sell treatment. After the success enjoyed by medications to treat erectile dysfunction, such as Viagra, the pharmaceutical industry was eager to expand the market for treating sexual dysfunction to women.

Flibanserin was initially developed as an antidepressant but was ineffective. Industry attempted to get the drug approved for use in women with low sexual desire in 2010 and 2013, failing each time. With no new data, the FDA approved the drug to treat low sexual desire in women in 2015 despite the objections of FDA reviewers that the drug had nearly no treatment effect while presenting clinically significant risks.

To get approval for flibanserin as a treatment for low sexual desire in women, Sprout, the manufacturer of the drug, relied on a change the  FDA made to its outcome measures which allowed them to consider the medication effective if it increased a women’s desire, but not her enjoyment of sex. In addition to the reworked outcome measures, Sprout also created a campaign called “even the score,” in which they pointed to the approval of drugs like Viagra for sexual dysfunction in men and insisted that the only reason their ineffective drug was not approved as a treatment for low sexual desire in women was due to misogyny.

Similar to the approval of flibanserin, the FDA allowed Palatin, bremelanotide’s manufacturer, to alter outcome measures away from SSEs and towards a Likert scale measure called the Female Sexual Function Index (FSFI). Where flibanserin is a drug women would need to take daily, bremelanotide is an injection that women may take up to eight times per month as needed. While the drug stays in a person’s system and can affect their sexual desire for only about 3 hours, the FDA allowed Palatin to measure FSFI in its participants for up to 4 weeks.

According to the current work, this long timeline not only measured outcomes when the drug was not present but likely unblinded the study due to the side effects of bremelanotide. 40% of women experienced nausea after taking the medication versus just 1.3% in the placebo group. Nausea was the only outcome measure that coincided with the presence of the drug in the participant’s systems. The FDA approved the medication anyway.

Flibanserin can cause low blood pressure and fainting, especially if used with alcohol. Bremelanotide can cause high blood pressure and hyperpigmentation, especially in dark-skinned women. There is little to no evidence that they increase sexually satisfying experiences for women. Both of these drugs were approved by the FDA (in 2015 and 2019, respectively) for the treatment of HSDD in women, a diagnosis that was eliminated from the Diagnostic and Statistical Manual of Mental Disorders in 2013 and represents an outdated way of understanding women’s sexuality.

The authors sum up their work as follows:

“In clinical trials, flibanserin led to an average of only one additional enjoyable sexual experience every two months, bremelanotide to none. Recall of desire and associated bother over a 4-week period is highly likely to be influenced by unblinding. No primary outcome for bremelanotide specifically assesses the effects of drug exposure. The most consistent drug-related outcome is nausea, with substantial effect size, a dose-response, and a clear temporal link. Beyond lack of effectiveness, both drugs were approved for a discarded diagnosis that is inconsistent with current understanding of women’s sexuality.”