In my main field of research—antidepressant drugs for depression—a common reply to studies challenging the efficacy of these drugs is that they clearly work in a meaningful and consistent way, otherwise drug regulators would not have approved them in the first place.

In fact, drug regulators frequently approve drugs despite contradictory clinical trial results, and are letting medicines onto the market that do not provide tangible clinical benefits to most patients. 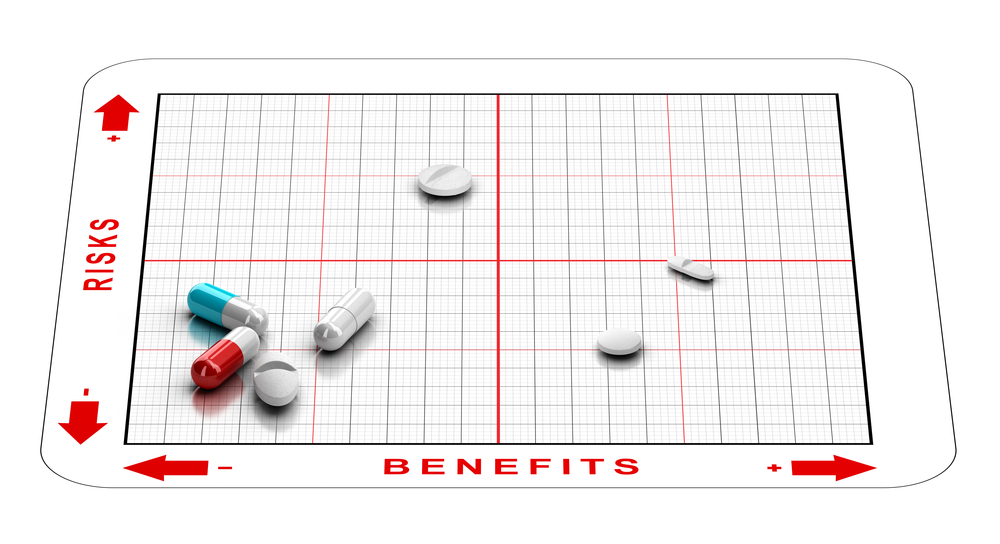 New psychiatric drugs are commonly approved by drug regulators based on two (occasionally merely one) positive randomised controlled trials. Positive typically means that an investigational drug was more effective than a placebo pill.

However, drug regulators do not require that a drug was shown to be effective in a majority of trials. In fact, a drug could fail in most trials, but if it was superior to placebo in at least two (occasionally even one) trials, then a license will be granted.

This is a controversial approach that various experts consider inadequate and overly permissive. Assuming that all trials were well conducted and adequately powered, then the rate of successful trials conveys important information about the reliability of efficacy estimates.

Unfortunately, many antidepressant drugs failed to demonstrate efficacy in a majority of trials submitted to the US Food and Drug Administration (FDA) for marketing approval.

If you do not think that this is problematic, imagine the following scenario. A football coach selects two players as penalty shooters because they scored a penalty in at least two different games. However, whereas player one scored only two of seven penalties overall, player two was successful in six of six attempts. There is probably no need to ask which player is the more reliable penalty shooter – but to determine that, we need to know each payer’s overall success rate.

The directors of the FDA have made clear that they base their decisions to approve drugs on the statistical significance of a result, and not on the size (or practical relevance) of a treatment effect.

However, a treatment effect can be statistically significant but so small that it has no discernible impact on the patient’s health whatsoever.

As expert statisticians constantly remind us, “a p-value, or statistical significance, does not measure the size of an effect or the importance of a result”.

If you have difficulties in understanding the difference between statistical and clinical significance, imagine the following scenario. In a clinical trial, a new diet pill led to a statistically significant reduction in body weight compared to a placebo pill. However, the new pills only helped patients to lose 100 grammes of weight. Thus, although this effect might be statistically significant, it has no practical relevance for patients.

The clinical benefit is thus questionable and may fall short of a minimal clinically important effect for most patients with depression.

In sum, the combination of approving drugs based on a minority of successful trials and not requiring that treatments have demonstrated, in addition to a statistically significant result, at least a minimally clinically important effect, implies that drug regulators frequently approve drugs with uncertain clinical value that may provide no added benefit to most patients.