Written by American researchers Sabrina Darrow, Morgan Pelot, Sarah Naeger, and Laysha Ostrow, the article attempts to fill a gap in the literature on psychopharmacology and service user perspectives. The research design was specifically created to examine whether individuals seeking to discontinue their psychiatric medication feel supported by their prescribers and care team.

“Discontinuation and treatment dropout, particularly after long-term use, is associated with various ill-effects including rebound or withdrawal syndrome as well as relapse. This has been called a hidden issue in clinical care because providers are often not aware of discontinuation or non-adherence,” the authors write.

“As a result of these ill effects, Mental health professions have historically viewed discontinuing psychiatric medications as ‘non-adherence’ or ‘non-compliance.’” 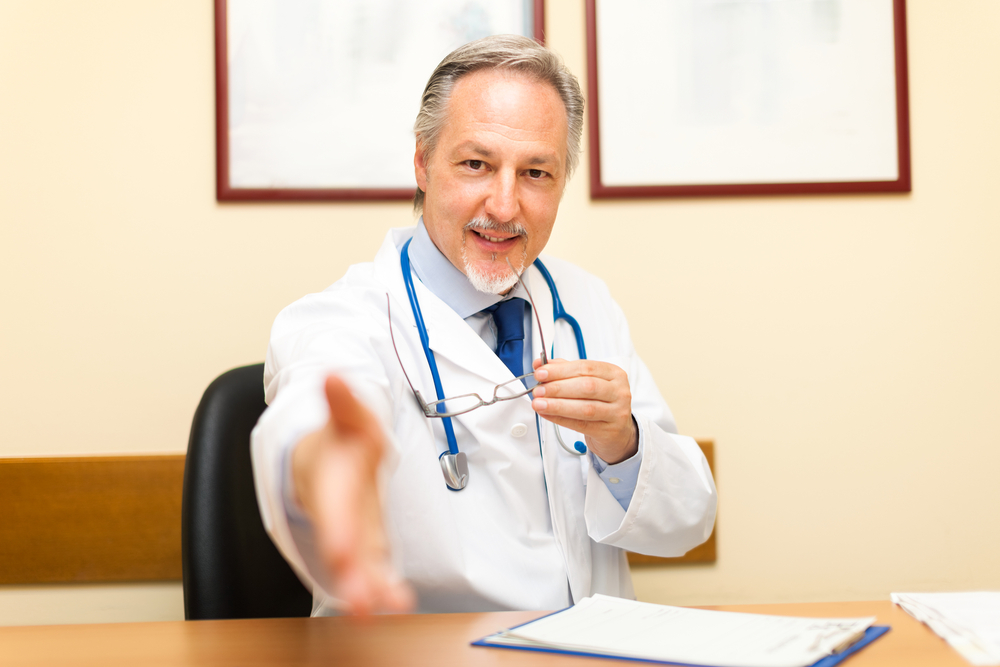 As psychiatric medications continue to proliferate throughout the United States, the prescribing and overprescribing of these medications have received renewed research interest. Unfortunately, not only do many psychiatric drugs present serious side effects, but researchers have also contested their long-term effectiveness.

In addition, over the past several years, more attention has been paid to the discontinuation and withdrawal effects that can occur when patients attempt to stop taking their medications. Clinicians often mistake these effects as a relapse of the disorder/illness rather than a result of the medication. When the service user chooses to continue discontinuation despite their prescribers’ desire to return to normal or higher doses of the medication, they can be labeled as “non-compliant,” further damaging the patient-provider relationship.

The implementation of shared decision-making (SDM) practices may benefit both service users and providers in scenarios where discontinuation is desired. For this reason, Darrow and colleagues sought to understand better how SDM practices can be incorporated in discussions over discontinuation and withdrawal.

The authors designed a survey with a sample of 250 adults (18 years or older) with a ‘serious mental illness (a lifetime diagnosis of schizophrenia, schizoaffective disorder, schizophreniform disorder, psychosis not otherwise specified (NOS), bipolar I, II, or NOS, or major depressive disorder). Each participant had a goal to completely discontinue using one or two psychiatric medications that they had been taking for more than nine months. Medications included antidepressants, antianxiety, antipsychotics, mood stabilizers, or stimulants.

The data was collected in June of 2016 utilizing an online survey with 105 questions pertaining to current medication, health status, sociodemographic factors, social supports, and clinical services. The demographic makeup of this study is its largest limitation as the majority of respondents were college-educated white women.

About half of the sample reported that they successfully discontinued a medication (54% total discontinuation). Although some participants reported not receiving mental health care services while they discontinued, about 65% of respondents continued to see either their prescriber or counselor/therapist, or both.

In response to questions concerning the prescriber-patient relationship during discontinuation, the authors found that these relationships often significantly impacted the process.

“Most participants had seen the same prescriber for more than a year, and this made it more likely for them to reach their goal. Additionally, prescribers were more likely to be involved in the decision to discontinue medications if their relationship was longer,” the researchers write.

“While over half of the participants reported that both prescribers and psychotherapists supported and understood their decision to discontinue, the results also suggest that these relationships could be improved. About 13% of participants felt that prescribers were actively undermining their efforts to discontinue.”

In addition to seeing a prescriber and psychotherapist, many sought out online support groups to help throughout the discontinuation process. Indeed, individuals who used these supports while stopping psychiatric medication were more likely to succeed in their tapering and discontinuation.

The authors close the article with an important recommendation regarding shared decision-making (SDM).

“There is much work to coalesce prescriber and service user knowledge and experience, increase provider understanding of reasons individuals choose to discontinue and improve prescribers’ ability to support users through the discontinuation process.”