I have felt both ways, at different times, in moments of emotional crisis. So I love the idea that either wish could be accommodated by a sea change in how crisis is viewed and addressed. That is why I’m so excited about Tina Minkowitz’s thoughtful, comprehensive plan for replacing the current coercive, pernicious medical model of crisis “support” with something that actually helps, rather than harming. 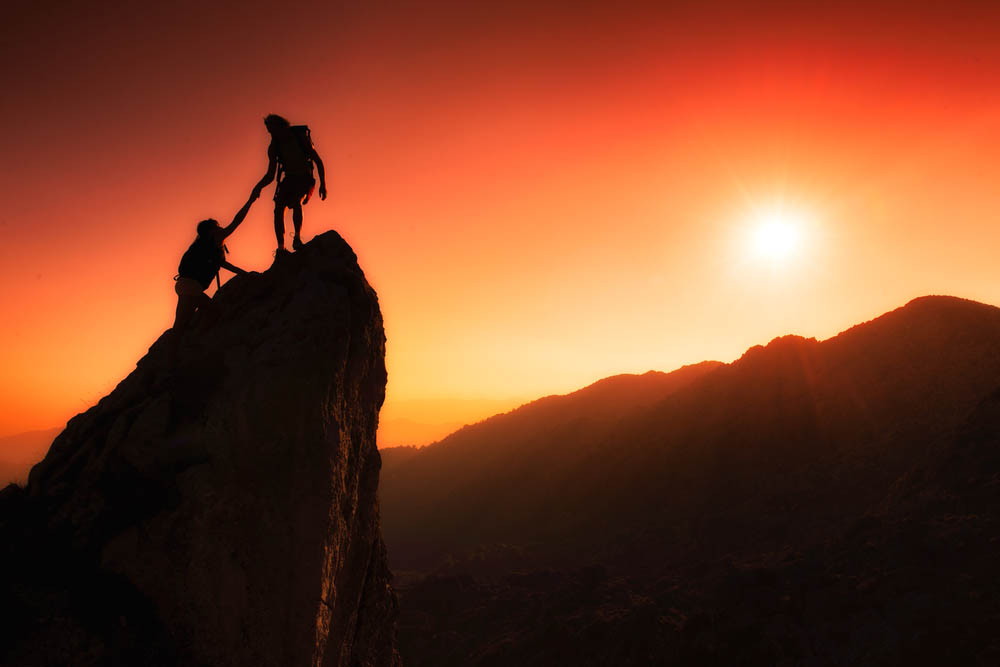 Minkowitz speaks with authority, as an experienced human rights lawyer who represented the World Network of Users and Survivors of Psychiatry in the drafting and negotiation of the United Nations Convention on the Rights of Persons with Disabilities (CRPD). She categorically rejects “the framing of crisis as a medical emergency” in favour of the provision of “support as an act of respect and solidarity among fallible individuals who are all vulnerable in their shared humanity.” She also speaks personally, as someone who has been tortured with “antipsychotic” drugs in the past.

Minkowitz understands that individual crises can differ wildly, not only for each person, but also for the same person in different circumstances. This certainly rings true for me. I have had times in my life when, due to relationship break-ups, academic failures, ill-advised experimentation with street drugs and other reasons, I became extremely distressed, or weirdly elated, and my relationship with consensus reality frayed and then dissolved. On one occasion I went up and down the halls of the building I lived in, naked, in the middle of the night, banging on doors and yelling, “Emergency!” when there was no emergency other than the state of my life and mind. On another, I danced and sang with a band that no one but me could see or hear.

In the first case, I was causing a serious disturbance; in the second, I was just having fun in a way that made no sense to others—no crisis for me, but evidently a crisis in the perceptions of those around me. Each occurrence resulted in prolonged periods of psychiatric incarceration and forced treatment. Each could, I believe, have been dealt with quite differently if our society were not geared to shutting down social disturbances by shutting up, and shutting out, the person at their centre. In the first instance, if I’d had the option of talking to someone who could listen calmly and sympathetically, that could have alleviated my sense of “emergency” and prevented me from scaring my neighbours and ending up incarcerated and evicted. And in the second instance, what harm would have resulted from my being left to dance and play with invisible musicians?

Like so many of my friends, and like Minkowitz herself, I am living proof that the sort of crisis response provided by the mental health system is not only unhelpful but dangerous. Again and again, I have been handcuffed by police, dragged into a hospital, stripped, force-drugged and held against my will, because I was behaving in ways that, though not dangerous, were alarming to others. When the police, and then orderlies and nurses, were brutalizing me, I would have dearly liked to be left alone. But when I was drugged, shackled and left to languish for days in a seclusion cell, I longed for the presence of another human being. Eventually, each time, the drugs would turn me into a zombie with no desire other than to eat, sleep, and, someday, get out of the hospital.

Minkowitz sensibly questions how anyone could possibly be helped by “detention and control by others … aggression against the body and mind through restraints, solitary confinement, subjection to neuroleptic drugs and electroshock against a person’s will or without her prior free and informed consent, and other degrading and inhuman conditions of confinement.” She wants these practices outlawed and replaced with crisis support that is “provided as a community service mobilized in response to an individual’s call for assistance”—never because a third party wants professionals to step in and act on the  person’s behalf.

And wouldn’t it be great if, instead of crisis response based on the perceived need to suppress thought, feeling, and behaviour, the person in crisis was assumed to still be human, and have a functioning mind? Minkowitz suggests asking a series of simple, common-sense questions: “[W]hat do you need right now? … Where are you going to sleep and how are you going to eat? How will you settle down and sleep or make it through a wakeful night?”

“Understanding that every person has the capacity for discernment,” she writes, means “never giving up on anyone and never imposing one’s own meaning on them…. hard choices, risks and responsibility, intense pain, all can be witnessed and moved through.” Even suicidal thoughts and feelings are not taboo, and not a reason to violate a person’s human rights.

Minkowitz explains in detail what supported (as opposed to substituted) decision-making looks like. It starts with “meeting the person where she is, both literally and figuratively, engaging with her ethically, and respecting her choices [as opposed to allowing others] … to make choices that profoundly affect the person’s life: even decisions about her own body like ingesting psychotropic drugs or undergoing sterilization or electroshock.”

I particularly appreciate her idea that “the right to remain at home, to maintain one’s connections to the world and not be placed in a detention setting during a crisis, is crucial to re-situating crisis as part of the life we share in common.”

Best of all, Minkowitz has plenty of specific suggestions for better ways to help someone in crisis. “Practical crisis support could involve help with household tasks and navigating the community … navigating service systems and financial and legal issues … and/or emotional support to get through the days and to confront difficult tasks. It could include going to a crisis respite center or a spiritual or healing retreat, or otherwise finding a place to go that feels safe, comfortable and nurturing….”

And trying to fix these problems through mental health legislation will never work, as it still leaves us “reacting against the status quo and replicating it rather than actually imagining something new.”

“What,” Minkowitz asks, “would society have to look like, in order for crisis support to be integrated into ordinary social, cultural and economic life”; to “allow people to experience crisis without the baggage of exclusion and harm”?

It all begins with solidarity: “[W]hatever we can do, wherever we are already exercising reciprocity in our lives, where we nurture a whole beyond the parts, where we accept the ebbs and flows of relationship that include forbearance as well as giving and receiving…. Living with enough and giving away the rest, sharing rather than hoarding what we have, means creating the bonds with others that allow us to trust in communal rather than personal wealth…. We need to see each other in ourselves and ourselves in each other, and act accordingly … our crises, our unusual states of consciousness, our distress do not happen in a vacuum.”

Anyone who cares about human rights; anyone who questions psychiatric hegemony and deprivation of liberty, and use of force, on the grounds of “help”; anyone who seeks better, non-medical ways of dealing with crises caused by adverse personal, social and political circumstances, will be thrilled, as I am, by this short, smart book.