A new article published in the Journal of Theoretical and Philosophical Psychology argues that mainstream understandings of trauma and resilience profoundly misunderstand the suffering of refugees and orphans in the Global South. The article is written by MIA writer Ayurdhi Dhar of Mount Mary University and Sugandh Dixit of the Bapu Trust in Maharashtra, India.

The authors utilize a self-reflective analysis and share familial and personal stories of movement, migration, refuge seeking, and orphaning to articulate that the current understandings of “refugee” and “orphan” are founded on neoliberal ideology.

The global mental health movement, since its inception, has sought to locate universal conceptions of mental health and distress across cultures. This process of universalizing mental health has been successful, but only insofar as it has taken the practices and understanding of mental wellness and health from the Global North (the United States, Canada, Europe, Australia, and New Zealand) and exported it to the Global South, including the indigenous communities found in North America and Oceania.

Central to the critique of this movement is the argument that globalizing the systems of North American and European psychology fails to account for cross-cultural variation in emotion and traditional healing practices.

“Psychology was never and still is not value-free, and further, it has vehemently denied its political nature for a long time,” Dhar and Dixit write. “…the subject of Psychology remains the neoliberal subject… In its allegiance to neoliberal capitalism, this subject associates happiness (which it fetishizes) with productivity. What we assert is that neoliberalism capitalism also associates suffering with productivity, and through a self-reflective analysis of orphanhood and refugeehood, we propose the concept of aproductive suffering, and meaning(less) form of distress, which acts as a revolutionary practice and as an antidote to this recuperation.” 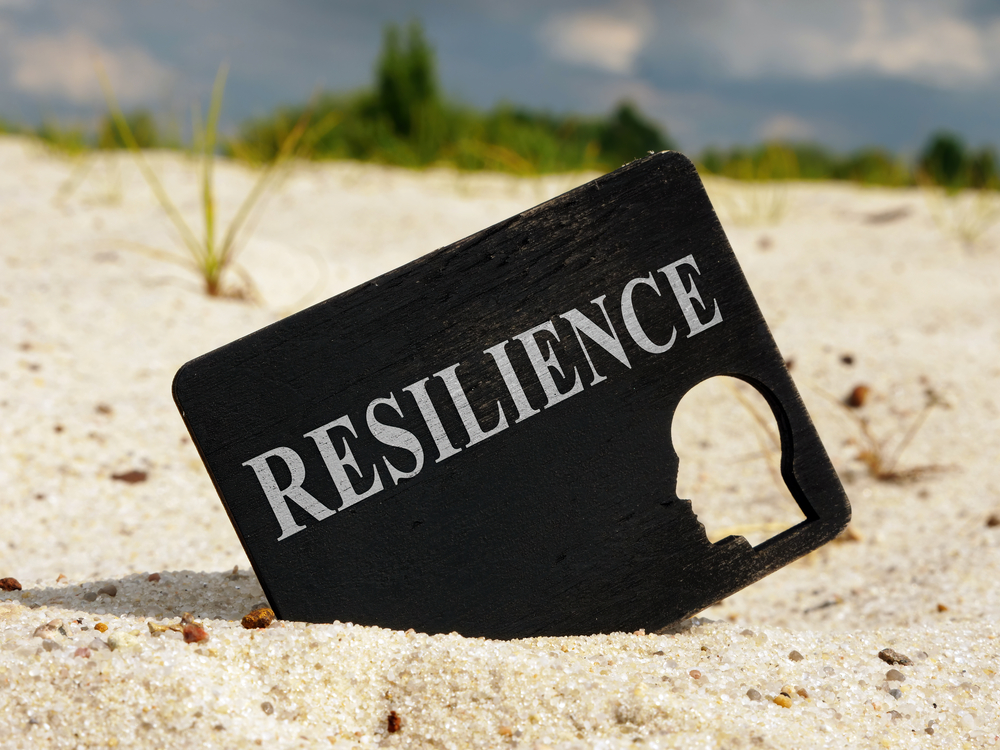 Psychology, as understood by the Global North, has permeated our day-to-day lives as a kind of universal truth that locates our successes, our joys, and importantly, our failures and sufferings uniquely within ourselves—and this is intentional—argue Dhar and Dixit. Psychology is unable to identify the systems of oppression that “neglect the political violence and systemic racism that perpetuates their suffering” because it is founded within them. Psychology names refugees and orphans’ identities and narratives as inherently heroic or harmed, nothing more and nothing less.

“But if we momentarily upend these two narratives, we are stranded in an uncertain and uncomfortable land where the immense suffering of these two subjects has no immediate meaning.”

Indeed, Dhar, through her telling of her experience of refugeehood, identified that while what happened to her family was devastating, it was not “traumatizing” the way psychology presents traumatized subjects – their interiority forever marked by their horror. Instead, she argues that the traumatization of the experience happened post-displacement—and that European-American psychology has hardly helped refugees understand their experience and instead aided xenophobic nationalists.

Her entire family had two identities, refugee and resilient. “Refugee” needs only be descriptive, but, she argues, psychology turns the identity prescriptive—with its roots in neoliberalism, to be a refugee is to have suffered, and neoliberalism dictates that one must suffer for something.

This neoliberal suffering can only be linear, but Dhar notes that “this simplification through linear narratives is one of Psychology’s adverse effects, and it is not an accident. This simplification caters to fundamentalism which needs simple narratives sustained by averaged answers which say, ‘Look at what all Muslims of Kashmir did to these people; they have PTSD and low social adjustment now.’ There is no place for contradictory answers or confused feelings.”

“Orphan stories often become anecdotes of success and part of an economic value system that capitalizes on suffering. A language of success through stories of romanticized and heroic actions and feats is grafted onto the reality of human suffering. It is only after eating the fruit of suffering that a story of success can be lived; past trauma becomes a currency. That these heroic interpretations have come to enjoy such predominance has less to do with testimonies of survival, and lesser even with mining courage and inspiration for ourselves, than with the dread and tentative hope that we do not end up there ‘but for the grace of God,’ as a popular saying goes. There is an additional quality to the heroism of these stories, which are the themes of superhuman freedom, will, and agency of the individual, much like in the stories about the refugee.”

These prescriptive identities given to refugees and orphans define the language they must use to interface and engage with their experience, even if it’s not the language they would choose for themselves, even if they never felt traumatized, resilient, or heroic.

“Thus, Psychology,” Dhar and Dixit argue, “not only gives an authoritarian and prescriptive voice to one’s integrity (while prioritizing one’s interiority) but also defines the language one must use to dialogue with this interiority, in turn forcing the orphan, the refugee, the patient to mistrust one’s own voice.”

Therefore, Dhar and Dixit formulate a new way of understanding suffering, one that has nowhere to go; A suffering that is not designed to produce a hero. Instead, they coin the term “aproductive suffering.”

“This suffering, their suffering, our suffering, that for a flash is rendered meaning (less) makes these subjects revolutionary because it is the antithesis to neoliberal capitalism, in that it is marginal, meaning (less), and most importantly, it is aproductive. It does not create excellent workers, tortured geniuses, great writers, famous scientists, or brilliant executives—it cannot be commodified. This aproductive suffering on its own terms is not frozen or interiorized to become an internal scar that one must carry in one’s body as it festers in our minds and nestles its way in some unconscious, eventually turning into productive work or intrapsychic conflict. As opposed to eternal, it is transient; as opposed to individual, it is collective; as opposed to interiorized, it is shared.”

Dhar, A., & Dixit, S. (2021). Making of a crisis: The political and clinical implications of psychology’s globalization. Journal of Theoretical and Philosophical Psychology. (Link)