In a new article published in Therapeutic Advances in Psychopharmacology, Alistair J. Reid Finlayson and his colleagues explore benzodiazepine use, tapering, and discontinuation.

The authors collected data using an internet survey of 1207 participants. The service users reported numerous adverse effects of using and discontinuing benzodiazepine (colloquially, benzos), including anxiety and uncontrollable anger. Between 80% and 90% of respondents said that these negative effects caused problems with work, social interactions, and freetime/hobbies. 76% of the respondents reported they had never been told that benzos should only be prescribed for short-term use or informed about the risk for physical dependence and harm.

“The trajectory of those who taper or discontinue benzodiazepines is unpredictable, and many patients experience a range of protracted and severe symptoms, even years after benzodiazepines were completely discontinued. Greater awareness is needed for both prescribers and patients about the potential for a difficult withdrawal from benzodiazepines.” 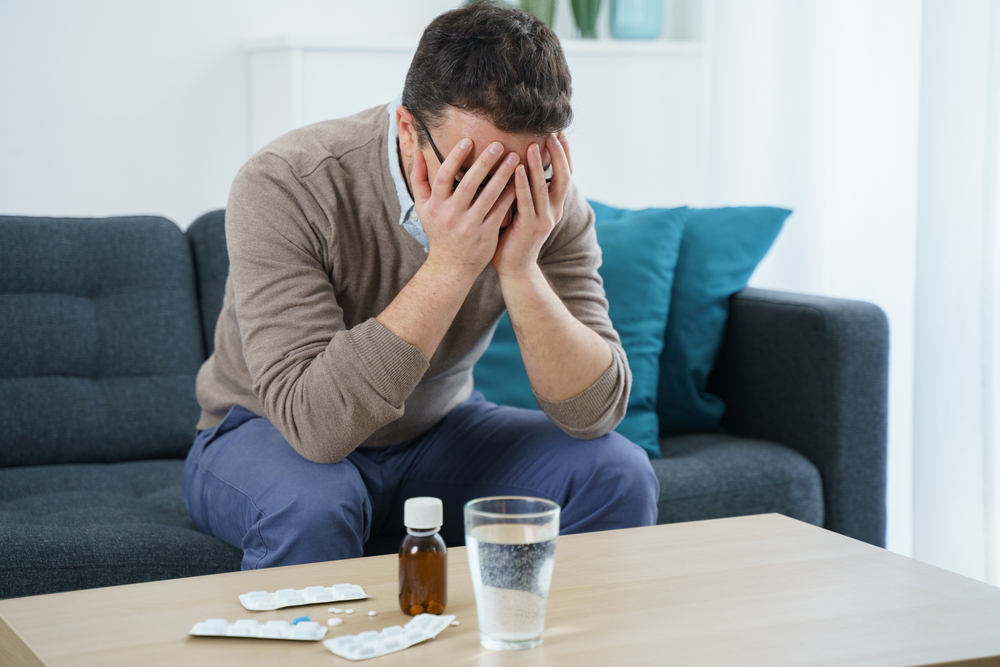 Research has linked long-term benzo use to cognitive impairment. People using benzos for greater than one year have shown deficits in working memory, processing speed, recent memory, visuoconstruction, and expressive language. These deficits may exist when people are actively using the drug, withdrawing from it, and for up to 3 and a half years after discontinued use.

Although benzos are indicated only for short-term use due to their potential for physical dependence and other adverse effects, most of the 100 million prescriptions written each year are for long-term use. This results in what some authors have called “iatrogenic dependence,” a harm caused by medical treatment and service provider incompetence.

Benzos’ potential for causing physical dependence is so pronounced that the Food and Drug Administration (FDA) in the United States issued a statement in 2020 warning of the potential for benzo harm and requiring an updated “boxed warning” about that potential.

The FDA was first presented with the problems surrounding benzos in 2010 when thousands of service users and concerned professionals signed a citizen’s petition to better inform the public of the dangers of benzos. Unfortunately, the FDA addressed the petition in 2015 with refusal and complete denial.

However, a 2020 study released by the FDA showed enough overwhelming evidence for benzos’ potential for harm that the regulatory agency was forced to change its position publicly. The FDA now acknowledges that physical dependence can result from taking benzos for just a few days even when taking benzos as prescribed, that stopping abruptly can be life-threatening, and that the prescription guidelines for benzos do not adequately appreciate their potential for harm.

The current research seeks to understand better the effects of benzo use, tapering, and discontinuation. Citing the FDA 2020 statement reversing their stance on the dangers of benzos and the “boxed warning” added to the drug, the authors assert that psychiatry has a tenuous grasp on the effects of benzos and benzo discontinuation. The current research is an effort to fill this gap in knowledge.

The authors developed a 19-question survey including questions about demographics, benzo use, symptoms, and outcomes. The survey was administered across several large websites related to benzo use, including Facebook and Reddit. The survey was anonymous with safeguards to ensure no more than one response per IP address.

One thousand two hundred seven people completed the survey and were included in the current analysis. The respondents were overwhelmingly female (71%), with many (55.9%) taking benzos together with other drugs, such as antidepressants or antipsychotics. 98.6% of the respondents reported having a current prescription for benzos. 68.4% reported that they took their benzo as prescribed, 22% said they took their benzo mainly as prescribed, and 8.7% reported they did not take the medication as prescribed.

63.2% of respondents had discontinued benzo use, 24.4% were tapering their doses down, and 11.3% were actively taking their full dose. The majority of respondents experienced adverse effects while using, tapering, and after discontinuing benzos, with some symptoms (low energy, anxiety, difficulty focusing, memory loss, etc.) persisting for years.

The majority of respondents (76.2%) reported that healthcare professionals “definitely did not” tell them that benzos should only be used for short periods (2-4 weeks according to the FDA) and that discontinuation may be difficult. An additional 5.6% reported that they were “probably not” warned about these dangers.

Use and withdrawal from benzos were associated with numerous adverse life events. More than half of respondents reported significant negative impacts on their marriage and other relationships (56.8%) and suicidal thoughts or attempts (54.4%) due to their use and discontinuation of these drugs. In addition, 46.8% reported being fired from a job or becoming unable to work. 40.9% experienced significantly increased medical costs.

Benzo withdrawal caused many problems for the respondents in their personal and professional lives. 49.1% reported “enormous” problems with their work-life due to benzo withdrawal, with an additional 19.3% reporting “severe” or worse benzo-related work issues. 48% had “enormous” problems with recreation and hobbies, with an additional 25.6% classifying their struggles as “severe” or worse.

Many of the respondents left comments on the survey that the authors sorted into several common complaints. For example, many patients remarked on the difficulty of withdrawing from benzos. One participant wrote:

“If I could think of the one worst possible thing you could do to a person, it would be benzo withdrawal. Beats cancer and Alzheimer’s combined. If I could make it go away by chopping my arms and legs off, I would!”

Many respondents experienced poor treatment by medical professionals, with some saying their doctors outright lied to them by saying overdose and dependence were impossible on benzos. According to the participants’ comments, options to discontinue or taper benzo use were also limited.