Pharmaceutical companies have started to use social media influencers as a direct form of communication with consumers.

Social media influencers are a burgeoning type of celebrity—they are internet personalities who typically gain popularity on digital platforms and produce content for audiences in hobbyist communities, such as beauty, travel, gaming, art, and so on. In a new article, researchers Erin Willis and Marjorie Delbaere document this emerging practice, elucidate the details and propose questions to be tackled by future research.

“Health care marketers are beginning to use the term patient influencer to refer to those who promote pharmaceutical medications and/or medical devices, allowing companies to ‘leverage the patient experience and expertise in the design, development, and promotion of their products and services.’ Due to consumers’ negative perceptions of pharmaceutical companies, it makes sense that new tactics are being used to establish and improve relationships with consumers,” Willis and Delbaere explain.

“A recent report by eMarketer noted that consumer response is highest when messages are delivered from social media influencers compared to brand-owned channels; further, content from influencers is more effective at meeting communication goals. Pharmaceutical marketers’ entry into social media in general, and influencer marketing in particular, presents both opportunities and challenges relevant to the various stakeholders involved. Little published research is available in this area, despite the pharmaceutical industry’s increasing use of patient influencers.” 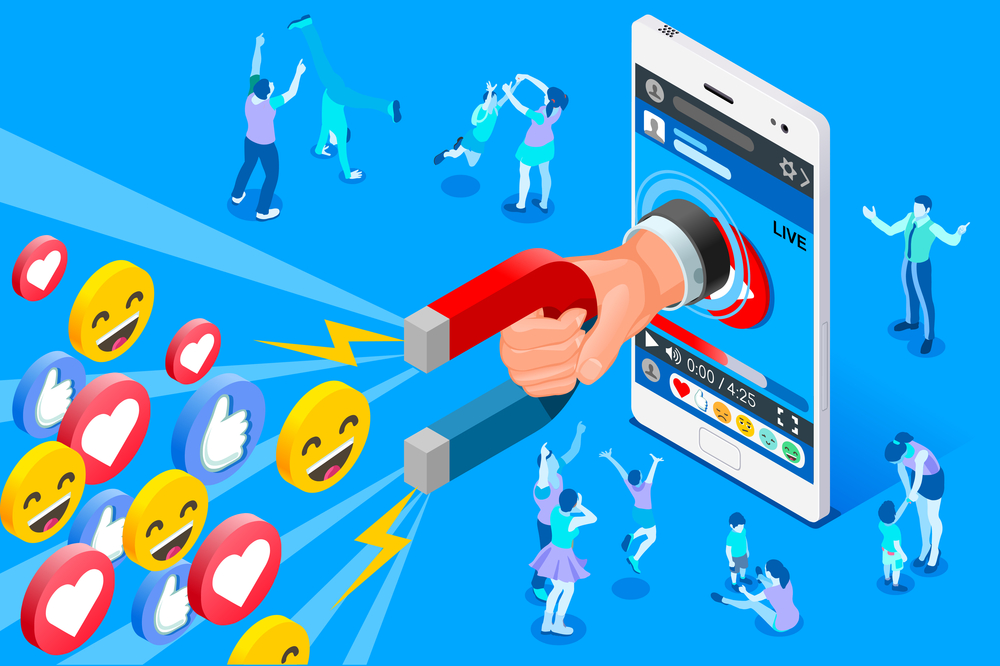 Influencers are widely sought after for their utility in exposing an audience to a product, but this marketing tactic is a new one for pharmaceutical companies. Willis and Delbaere highlight the lack of research into this strategy, but pharmaceutical companies’ advertisement practices have gone under the microscope before. For example, the pharmaceutical industry is rewarded for pushing new versions of drugs with lower effectiveness but possibly greater risk factors. Some even go so far as to say that the pharmaceutical industry is “killing for profit” as evidence for research in medicine becomes privatized or even corrupt/falsified.

In other words, a new ethically ambiguous marketing strategy could call for a loud and decisive response in the form of research. The authors report that 51% of all physicians spend 9-16 minutes with their patients and that patients may become encouraged to use the internet to fill the gaps in their health care system experience. This can include information provided on social media platforms.

The authors offer an example:

“Kim Kardashian’s endorsement of Diclegis, a medication to treat morning sickness, is a prime example of the risks inherent in celebrity influencers partnering with pharmaceutical companies. In 2015, Kardashian and Duchesnay, the drug manufacturer, were found to have violated FDA regulations by not properly disclosing the risks and side effects of the drug in Kardashian’s Instagram post about how the drug helped her combat morning sickness during her pregnancy.”

Thus, pharmaceutical marketers have begun to opt for influencers which smaller followings, which the authors refer to as “micro- or nano-influencers.” The advantage here is that smaller influencers can relate more easily and/or more intimately with the people paying attention to them.

This is a problem that the corporate world constantly deals with in advertising—companies cannot replicate the emotional, lived experiences of the individual for the sake of advertisement. However, if pharmaceutical companies begin working with micro-influencers, this problem can be sidestepped by creating “patient influencers.” Smaller influencers can be transformed into patient influencers without their audience being strictly aware of it.

The researchers propose four main questions for future research. First and foremost, pharmaceutical companies spend most of their advertisement budget marketing to physicians. Willis and Delbaere wonder whether or not the influencer marketing strategy is similar in effect to direct-to-consumer advertising channels, wherein a preference is created for newer drugs over established treatments.

In the same vein, how do influencers affect consumer decision-making? If it’s significantly different than past marketing venues, then new risk factors will have to be weighed against the harm and benefits created by influencers marketing drugs.

Then there’s the question of who will be marketing these drugs. The idea of micro-influencers may be conceptual, but the people who are advertising for pharmaceutical companies aren’t appearing out of thin air. These people have their own motivations and biases for working with pharmaceutical marketing campaigns, and the authors suggest that future studies look at recruitment and compensation standards.

Finally, the problem of misinformation may be more likely to come into play. Regardless of their lived experiences or information learned through pharmaceutical marketing, influencers are not necessarily experts.

“A recent study of the general population found that social influencers impacted diet-related decisions for 32% of survey respondents. The authors of the study expressed concern that in spite of this impact, most social influencers have no official qualifications as dietitians or nutritionists and frequently share information without any scientific evidence. However, many of these influencers share from their own personal experience, which brings a certain type of value to patients. Although this type of influence is frustrating to health care professionals, it is fascinating to marketers. People are persuaded by powerful personal stories in the absence of ‘hard’ evidence.”

While direct-to-consumer marketing mutates rapidly, research is yet to be done on the ethics of new strategies. Micro-influencers appear to be the next frontier for pharmaceutical companies’ advertisement campaigns, but the impact of their testimonies on decision-making and misinformation is yet to be seen.