A new study in rats found that those who had been exposed to antidepressants in utero had an impaired ability to nurture their own children in later life.

The researchers were led by Keaton A. Unroe at Virginia Tech’s school of neuroscience. The study was published in Developmental Psychobiology.

Specifically, rats exposed to SSRIs exhibited less licking and grooming of their pups during the nighttime, less arched-back nursing during the daytime, and went about their maternal care activities in an unpredictable and inconsistent manner compared with rats who were not exposed to SSRIs.

The researchers also examined the brains of the rats, finding that those exposed to SSRIs had abnormal serotonin receptor expression in two areas of the brain thought to be involved in maternal care, the medial preoptic area and the prefrontal cortex.

“When a developing fetus is exposed to SSRIs in utero,” the researchers write, “the SSRI-induced enhancement of serotonin can interfere with 5-HT-sensitive neurodevelopmental processes.”

The rats in this study were exposed to citalopram (Celexa), a popular antidepressant. 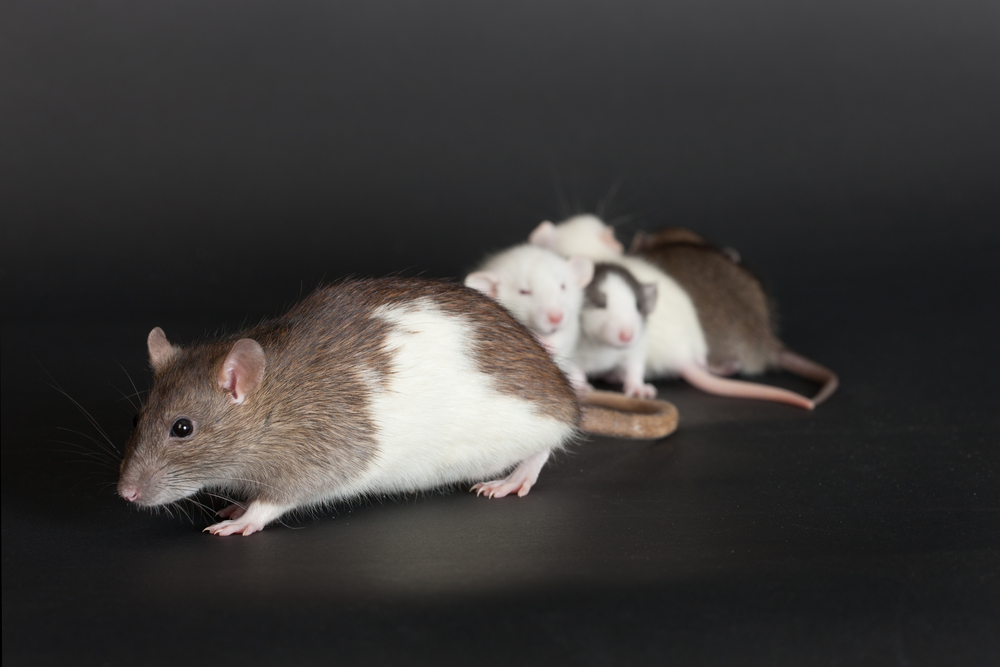 One criticism of the study is that it involved only healthy rats. It could be argued that SSRIs used to treat the healthy might have a different effect than when used in those with depression.

However, in a previous study, researchers found that rats bred to exhibit “depressive-like” symptoms (anhedonia, passive stress coping, and psychomotor retardation) reacted to SSRIs with worsening symptoms over time. Rats who were bred to exhibit “normal” rat behavior had no reaction to SSRI “treatment.” That is, it seems that those prone to “depression” were actually more sensitive to the harmful and paradoxical effects of antidepressants.

It is important to note that a study in animals may not always give good information about how a phenomenon manifests in humans. However, rats have long been considered a good proxy for studying biological effects that would be considered unethical to study in humans. A randomized trial exposing children to antidepressants in the womb is impossible to conduct ethically on humans, much less studying their ability to nurture children decades later, so studies like this are the only way to glean this information.

Additionally, studies in humans have consistently found antidepressant use in pregnancy to be associated with myriad risks to neonatal health, including neonatal withdrawal syndrome, preterm birth, birth defects, developmental problems, cardiopulmonary problems, and even death.

In a 2021 study, researchers argued that antidepressants should be discontinued during pregnancy because of the risk of neonatal withdrawal syndrome. They identified symptoms of hypoglycemia, tremors, hypotonia, hypertonia, tachycardia, rapid breathing, and respiratory distress in babies born to mothers who used antidepressants.