In new research, Paul A G Forbes and colleagues find that autistic adults display greater generosity towards strangers than their non-autistic counterparts.

“We found that compared to a group of non-autistic participants, autistic adults shared more money, especially with people they felt less close to, such as strangers. The results suggest that autistic adults were more generous because they made fair decisions more consistently regardless of how close they felt to the person they were sharing with. By showing that autistic adults display greater generosity, our results could help to change public perceptions of autism and potentially improve opportunities for autistic people.” 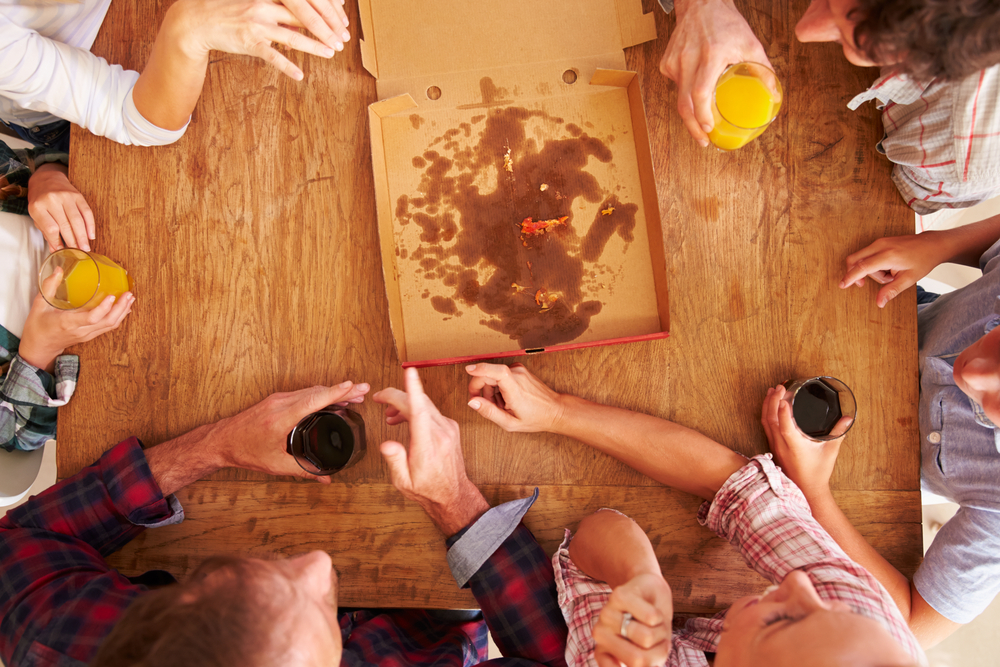 The study was published online on preprint server PsyArXiv and has not been peer-reviewed.

The researchers investigated differences in social discounting in autistic and non-autistic subjects. Social discounting is the tendency for people to be less generous towards those more socially distant from themselves as opposed to friends and family. The authors recruited 53 participants between 20 and 47; 28 were formally diagnosed with autism spectrum disorder, and 25 were non-autistic adults.

Participants were given an Autism Quotient (AQ) survey in which they responded to questions about autistic traits around social skills, communication, attention switching, attention to detail, and imagination. Participants were then presented with a trial in which a hypothetical person was rated at a social distance of 1, 5, 10, 20 (friends and close acquaintances), 50 (people they had seen a few times), or 100 (strangers). The participant was then asked to imagine, hypothetically, distributing money between themselves and the other person.

The trials were presented with two separate frames, gain and loss. In the gain frame, the other person was depicted as having 0 euros, with the participant having to choose whether they both received 75 euros or a larger sum for themselves, with the other person receiving nothing.

The observed increased generosity was linked with three aspects of the AQ subscales: social skills, communication, and attention switching, but not to attention to detail or imagination. The authors note that this finding indicates that prosocial behaviors may be linked to both social and non-social aspects of autism. Attention switching was the only AQ subscale related to the reduced framing effect for autistic participants.

The current research has several limitations. First, the hypothetical nature of the task makes it unclear whether the finding would generalize to real life. Also, the small sample size makes generalization to larger populations dubious. Autistic participants were all recruited from an outpatient treatment clinic, meaning those not in treatment were not represented. There is little demographic information available for participants, meaning connections between generosity and race, class, income, etc., could have been overlooked.

“We show that compared to a neurotypical group, autistic adults were more generous to other people, especially to those who were more socially distant. Greater self-reported difficulties in social interaction and communication as well as attention switching were associated with this increased generosity suggesting that both social and non-social aspects of autism contributed to these effects. We suggest that autistic adults implement fairness norms more consistently resulting in increased generosity, but future research is needed to test these claims. We also extend previous work showing reduced framing effects in autism. More generally, our results challenge historical accounts of autism by showing that the differences seen in autism can also have beneficial effects for social behaviour and prosociality.”

Previous research has found reduced cognitive bias in autistic subjects, which may partially explain the current work’s finding that autistic participants were less affected by social distance and framing of losses and gains.

Research has found that autism screening for toddlers produces many false positives, possibly as high as 82% of positive tests. The rise in autism diagnoses may also be partially explained by “virtual autism,” a mimicking of autistic traits caused by over-exposure to screens such as TVs, video games, tablets, and computers. Some scholars have argued that a business model has been developed around autism diagnoses that exploit people to sell coercive treatments.

Social discounting and its consequences could become much more pronounced as governments worldwide are under increased pressure to pursue policy around concerns such as climate change. With decreased social discounting, people are more likely to forgo luxuries (such as increased carbon use) for the benefit of others.

Editor’s Note: This piece was updated to clarify some limitations of the study and that the study has not been peer reviewed.