In a new article published in Trends in Cognitive Science, Liron Rozenkrantz and her colleagues examine the evidence, possible mechanisms, and implications of enhanced rationality in individuals diagnosed with Autism Spectrum Disorder (ASD).

The authors trace numerous studies finding that ASD may make people less susceptible to a number of cognitive biases. They then highlight that these cognitive biases may be less universal than we previously imagined. They write:

“Human irrationality is thought to reflect the boundaries of human information-processing capacity and therefore provides insights into the human brain and mind. However, in the past several years, multiple studies have independently reported that individuals with ASD frequently display judgments that are more objective and decision-making that is less biased than that of neurotypical individuals.” 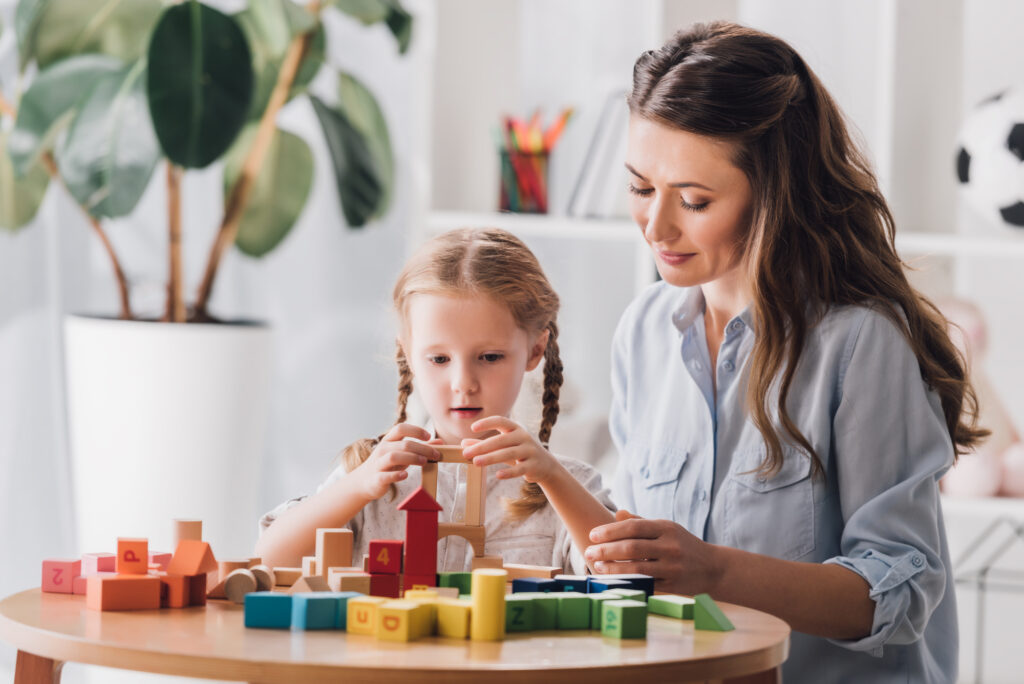 As the definition of autism has broadened, and the diagnoses have increased, researchers have begun to debate whether ASD is a psychiatric disorder or simply a different way of being. Some researchers have even pointed to the creation of an “Autism Industrial Complex” whereby the diagnosis is used more as a means to sell interventions rather than a guide to help people.

Following the neurodiversity movement, more people have begun to question the conventional knowledge around the disorder. Rather than conceptualizing ASD as a deficit, cognitive neuroscientist Gregory Hickok views it as a “supersensitivity.” He explains that many diagnostic tests we give are biased against people with ASD, resulting in the perception of deficits where none exist.

Even the notion of the individual with ASD as socially inept may be an antiquated one. With the advent of social media, many people with ASD have connected online and formed lasting relationships with others. Social media has also created a space for people with ASD to speak in a conversation largely dominated by the neurotypical.

While intuition can serve us well, it can also be responsible for causing errors in thinking. People diagnosed with ASD report relying more on sensory information and less on intuition when solving problems. The authors present research that validates these self-reports. In these studies, participants are presented with the following problem: “a coffee and pastry cost $1.10. The coffee costs $1 more than the pastry. How much does the pastry cost?” Neurotypical individuals tend to give the more intuitive but objectively wrong answer of $0.10, whereas people diagnosed with ASD tend to give the less intuitive yet correct answer of $0.05.

Rozenkrantz and her colleagues then present evidence that people diagnosed with ASD tend to be less influenced by tertiary information. The attraction effect states that when given a choice between 2 desirable choices and a third less desirable “decoy” choice, neurotypical individuals will most likely pick the desirable option most similar to the decoy option. For example, when asked if they prefer ice cream, french fries, or crackers, neurotypical individuals tend to choose french fries (as crackers are more similar to french fries than ice cream). However, people diagnosed with ASD show no such change in their preference when presented with a third decoy choice.

Lastly, the authors argue that ASD tends to mitigate our attraction to awards and our aversion to negative information. They illustrate this using the framing effect, a cognitive bias in which neurotypical people tend to prefer choices framed as gains versus those described as losses, even when the ultimate outcome is the same. For example, neurotypical individuals will prefer to keep $20 out of $50 rather than losing $30 out of $50, even though the end result is the same. People diagnosed with ASD demonstrate no such preference.

The first explanation offered by Rozenkrantz for less biased thinking in ASD is reduced interference of emotions and rewards on reasoning. The current research points to brain images comparing people with and without ASD as evidence of this lessened effect of emotion on thinking. People diagnosed with ASD often display reduced amygdala activation, a structure deeply involved in emotive responses. People with ASD also show atypical limbic system involvement during information processing. The authors argue that less activation of the limbic system and amygdala allows for less biased thinking.

The current research also points to a reduced influence of context and enhanced attention to detail as important in understanding how the ASD mind has an advantage in non-biased thinking. While people diagnosed with ASD tend to have more problems applying heuristics (problem-solving shortcuts) to their thinking, this inability also makes them less likely to make errors in thinking due to context. Coupled with enhanced attention to detail, this could explain the less biased thinking patterns of people with ASD. The authors write:

“The consistent evidence of enhanced rationality in ASD provides both scientific opportunities and translational opportunities for the ASD community. In regard to science, systematic irrationality (in thinking faster via heuristics) has been understood as an inevitable characteristic of the human mind and brain. Enhanced rationality in ASD shows that this is not true and offers the chance to study psychological and neural mechanisms that mediate both rational and irrational thought and behavior.”