On December 29, 2022, a congressional investigation concluded that the FDA acted inappropriately in approving Biogen’s Alzheimer’s drug aducanumab (Aduhelm). The report cites “serious concerns about FDA’s lapses in protocol” in a process “rife with irregularities” but does not recommend any restitution from the FDA or Biogen.

One of the controversial aspects of aducanumab’s approval was that the FDA’s advisory committee voted unanimously against it. The FDA’s solution for lecanemab was simple: the advisory committee can’t vote against approval if they are never even asked about the new drug. 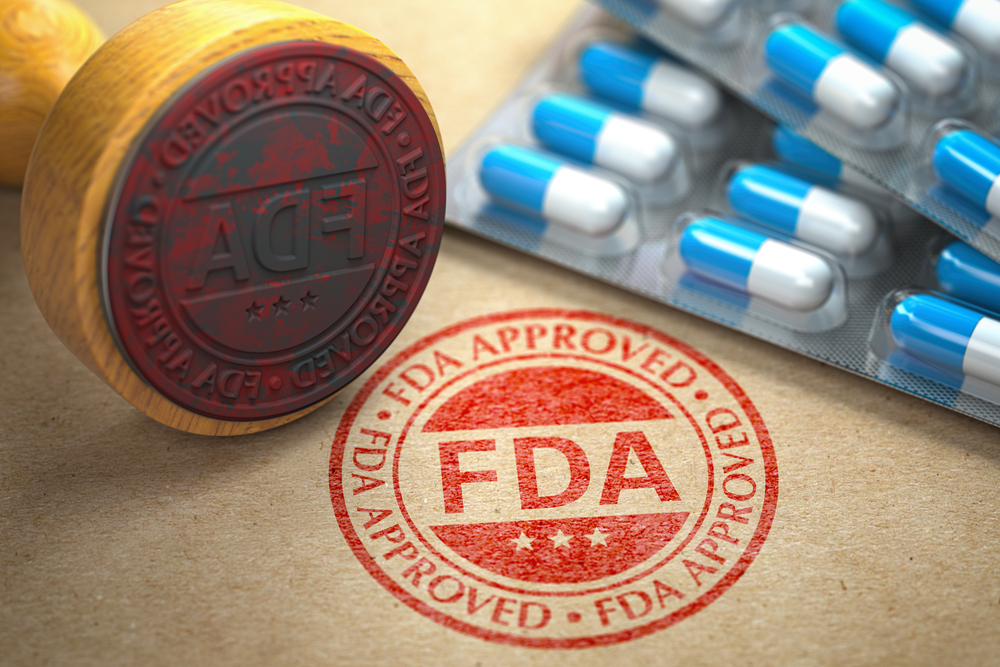 As with aducanumab, the FDA’s approval of lecanemab came using the Accelerated Approval pathway and was based on a surrogate endpoint—amyloid plaque reduction in the brain—rather than on clinical benefit, such as improvement in cognitive functioning, dementia, or quality of life. This was controversial for aducanumab, with researchers arguing that amyloid reduction has never been shown to correlate with actual clinical improvement. It remains to be seen whether this will also be controversial for lecanemab.

Lecanemab has already been linked to three deaths due to brain bleeding, which occurs in about 1 in 5 patients on the drug. Patients with the gene mutation that makes them more likely to have Alzheimer’s disease—the very population who would need the drug most—are far more likely to experience potentially lethal brain bleeding.

Researchers have also suggested that the drug’s benefits in slowing cognitive decline—less than half a point better than a placebo on an 18-point scale—are not large enough for clinicians, patients, or families to even notice. In an editorial in The Lancet, researchers noted that although the results were statistically significant, the clinical significance of the effect is unclear.

In the New York Times article about the approval of lecanemab, neurologist Madhav Thambisetty was quoted as saying:

“From the perspective of a physician caring for Alzheimer’s patients, the difference between lecanemab and placebo is well below what is considered to be a clinically meaningful treatment effect.”

The story of aducanumab begins in March 2019, when Biogen’s two Phase 3 trials of the drug were terminated early because it was found to be ineffective and associated with brain bleeding. But the FDA worked with drugmaker Biogen to find new ways to analyze the data, and two years later, they presented evidence that in one of the trials, a small subgroup of patients may have benefited.

The FDA’s advisory board rejected this evidence, voting 10-0 (with 1 “uncertain”) against approving the drug. But the FDA approved the drug anyway. Three advisory board members resigned in protest, and one of them called it “the worst drug approval decision in recent U.S. history.”

The approval occurred not because of evidence that the drug improved clinical outcomes but because it decreased amyloid in the brain, a surrogate outcome, using the FDA’s Accelerated Approval pathway. However, researchers have found no evidence that reducing amyloid will lead to clinical improvement. In fact, dozens of past medications that targeted amyloid have all failed to improve Alzheimer’s outcomes.

The Accelerated Approval process, designed for extreme cases in which a new drug shows incredible promise for a dangerous illness, has now become the main pathway for all drug approvals. By 2018, 81% of drug approvals went through this pathway. Unlike normal FDA rules, under the Accelerated Approval rules, drugmakers don’t have to show that their drugs improve clinical outcomes—just that they have an effect on some surrogate endpoint.

Of course, drugmakers are supposed to provide further evidence of their drugs’ efficacy over the next few years, and if they fail, the drugs are meant to lose their approval. However, in real life, drugs that have been found to be ineffective remain on the market for decades after approval by the FDA—some for over 25 years.

Since its inception in 1992, more than 250 drugs have been approved using this pathway. Over 100 have been found to be ineffective after further research, but only 16 drugs have ever been withdrawn. One example is Makena, approved without showing evidence of clinical benefit in 2011. FDA advisors have twice voted to revoke its approval after further studies showed it to be ineffective, but the FDA still has not done so. As a result, the drug remains on the market.

Researchers have written that “The FDA is failing the American people.”

The new approval of lecanemab follows the same pattern. One of the complaints from the aducanumab advisory committee was that they were never consulted about using the Accelerated Approval pathway for the drug—their votes were on the regular FDA approval process. Likewise, for lecanemab, no advisory committee was convened to vote on its approval. The use of the controversial surrogate outcome is another similarity, as is the danger of brain bleeding in the very patients who need the drug most.

In an editorial in The BMJ about aducanumab’s approval, Executive Editor Kamran Abbasi wrote:

“Surrogate markers rank with subgroup analyses, composite outcomes, and secondary outcomes as great deceivers in clinical trial design and reporting. Their overuse is a triumph of commercial hype, playing on the hope of a treatment that anybody with an illness will, understandably, cling to.”

In an article in Nature Reviews Neurology, researchers report that Biogen poured money into patient groups like the Alzheimer’s Association and UsAgainstAlzheimer’s, which promoted Biogen’s claims and helped the company argue that patients were clamoring for accelerated approval of aducanumab. The FDA, they write, caved to this pressure.

“The FDA has inadvertently been co-opted to serve the interests of special groups over the general interest of the public,” they write.

How, Then, Do We Prevent Dementia?

If treating with anti-amyloid drugs is ineffective and dangerous, what can be done? The authors of the Lancet editorial provide an answer, which they suggest has shown a substantial positive effect with few downsides: lifestyle changes.

“The key public health message for Alzheimer’s disease remains that laid out in the 2020 Lancet Commission on dementia prevention, intervention, and care: target the modifiable risk factors for dementia—such as hypertension, smoking, diabetes, and obesity—to maintain brain health across the lifespan,” they write.