An investigative report by Elisabeth Mahase at The BMJ has found that the US FDA’s controversial “accelerated approval” process is “plagued by missing efficacy data and questionable evidence.” This process allows drugs to be sold to consumers without hard evidence that they will help.

Mahase writes, “Despite the pathway’s good intentions to accelerate ‘the availability of drugs that treat serious diseases’ experts are concerned that it is now being exploited, to the detriment of patients—who may be given a drug that offers little benefit and possible harm.” 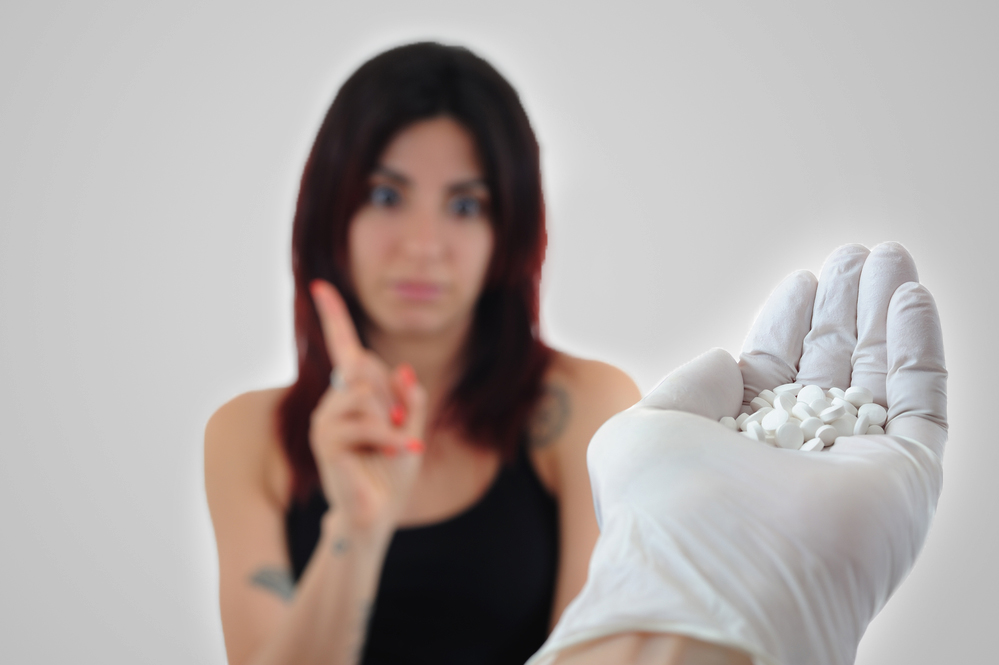 Proponents of the accelerated approval pathway say that it still requires drug manufacturers/marketers to conduct further tests, and that if they fail to conduct the tests or find the drug doesn’t work, the FDA will withdraw its approval.

But of the 253 drugs that have been approved using this pathway since its conception in 1992, almost half (112) have not been found to be effective—and only 16 drugs have ever been withdrawn.

In many cases, the drug manufacturers did not even conduct further tests, but the FDA rarely—if ever—enforces this requirement. For instance, Midodrine hydrochloride (Proamatine) has been on the market for 25 years, but the drug manufacturer never conducted the post-approval tests. Likewise, Mafenide acetate (Sulfamylon) has been on the market for 23 years without post-approval tests. According to Mylan, the company behind that drug, they are still discussing potential study designs with the FDA.

The FDA’s accelerated approval process is in the news again because of the recent controversial approval of the Alzheimer’s drug aducanumab (Aduhelm). The two trials of the drug were terminated early because it was found to be ineffective and associated with brain bleeding. But the FDA worked with drugmaker Biogen to find new ways to analyze the data, and years later, they presented evidence that in one of the trials, a small subgroup of patients may have benefited.

The FDA’s advisory board rejected this evidence, voting 10-0 (with 1 “uncertain”) against approving the drug. But the FDA approved the drug anyway. Three members of the advisory board resigned in protest, and one of them called it “the worst drug approval decision in recent U.S. history.”

Biogen now has nine years to complete post-approval studies to demonstrate aducanumab’s effectiveness—but in the meantime, a drug that did so poorly on its outcomes that they terminated the studies early is being sold for $56,000 per person per year.

The FDA argued that its approval of aducanumab was justified because the drug did work on a “surrogate endpoint” by decreasing amyloid plaques, which are theorized to be involved in Alzheimer’s disease. So, even though the drug did not improve actual clinical outcomes, the FDA suggested that it at least has the potential to help.

But these surrogate endpoints are often not associated with any meaningful form of improvement. For instance, many drugs that attack amyloids have previously failed to make any impact on Alzheimer’s disease—and many experts don’t think aducanumab will be any different.

Mahase writes that Biogen may choose to use that same endpoint for their new post-approval study—demonstrating that while the drug doesn’t improve clinical outcomes, it reduces amyloid plaques—and the FDA could accept that as proof that the drug works.

The experts Mahase spoke to suggested that the FDA should start enforcing its rules about withdrawing approval for drugs that aren’t confirmed to be effective. Additionally, the FDA should require designs for confirmatory post-approval studies before the drug is allowed to be marketed.

The experts agreed, however, that the accelerated approval pathway may still be helpful in getting beneficial medications to patients.