Electroconvulsive therapy, or “shock therapy” as it is commonly known, involves passing an electric current through the brain to deliberately cause seizures in the patient. Although no randomized controlled trials have been conducted on the procedure since 1985 in adults—and none ever in children or adolescents—proponents believe it effectively treats severe depression, psychosis, and suicidality.

Recently, in a study out of Chongqing Medical University, China, published in Brain and Behavior, researchers claimed that ECT was safe and effective in children. However, in a response to the study also published in Brain and Behavior, researchers John Read, Colin Ross, and Sami Timimi noted that it was plagued with methodological problems and the way it was conducted was ethically concerning. 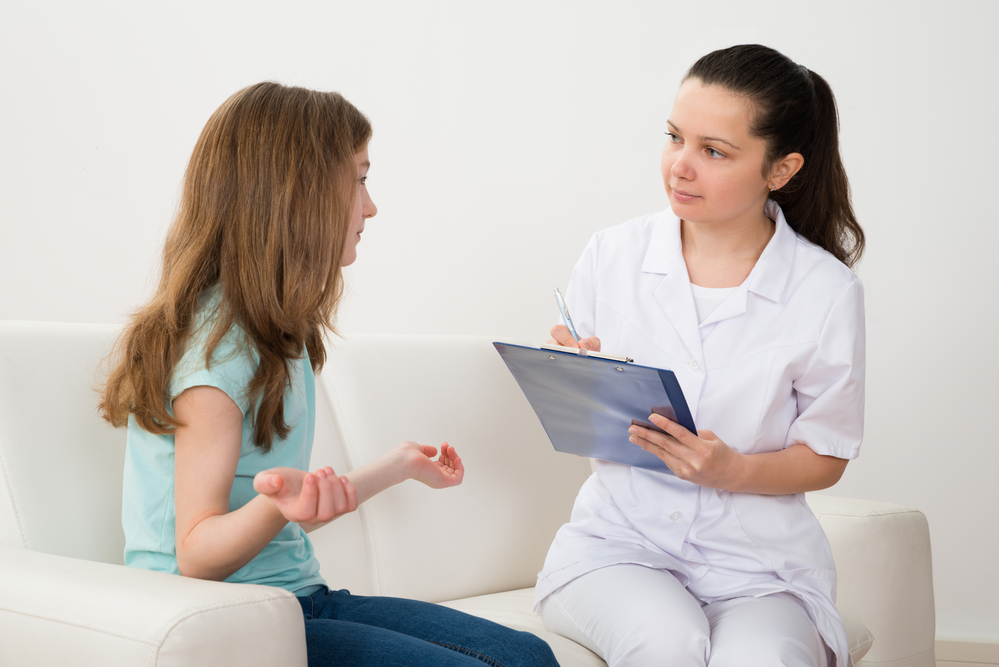 Read has previously been interviewed by Mad in America about his research reviewing the 11 randomized controlled trials of ECT that were conducted pre-1985. About these studies, Read said in a press release, “This body of research is of the lowest quality of any I have seen in my 40-year career.” None of the studies were double-blind; they had small sample sizes; there was evidence of outcome switching; and only 4 of the 11 studies even found ECT to be consistently better than placebo.

The current study included 278 suicidal children and adolescents (aged 12-17) diagnosed with depression (some had multiple diagnoses). All of the kids were also taking antidepressants, while many were on antipsychotics and benzodiazepines as well. Overall, the researchers reported that 52% of the kids “responded” to ECT. Each child underwent between 6 and 12 ECT sessions.

Read, Ross, and Timimi call out a variety of methodological and ethical concerns in the study:

The study had no control group, so there is no way to assess whether ECT was responsible for the improvement. The kids were all taking a variety of drugs that could have led to improvement. Additionally, ECT involves considerable time and effort devoted to the patient, which Read, Ross, and Timimi note could have enhanced the placebo effect. A 52% response rate is not unheard of with such an enhanced placebo effect. However, since there was no control group, it is impossible to know whether it was the placebo effect, other treatments, or ECT that was responsible.

Additionally, instead of having an independent rater assess whether the kids improved—which would reduce the potential for bias—the treating clinicians rated whether ECT worked or not. This is likely to inflate the response rate, according to Read, Ross, and Timimi.

The original researchers wrote that “the side effect was acceptable” despite the fact that 68% of the children had memory loss (which can be permanent), more than half experienced headaches, and more than a third ended up with delirium.

“This was interpreted as evidence that the level of adverse effects from ECT for children and adolescents is ‘acceptable’ and that ECT is ‘a safe choice’. We disagree.”

Additionally, memory loss was evaluated by interview and observation conducted by unblinded clinicians instead of by an objective measure of cognitive functioning and/or by independent raters. Thus, 68% is likely an underestimate of the number of kids experiencing memory loss.

The researchers also don’t state when memory loss was assessed. Directly after the procedure? After some hours? Days later? We don’t know how many of the kids experienced long-term or permanent memory loss—although these have previously been found to be adverse effects of ECT.

Antidepressants are associated with a doubling of suicide risk in children and adolescents. Indeed, the FDA requires a “black box warning”—their strongest—on the label for these drugs. Read, Ross, and Timimi express concern with the fact that all of the children in this study were taking these drugs, despite the fact that the kids were all at increased suicide risk already.

They also express concern that about half of the kids were on antipsychotics, which have significant adverse effects, especially since none of the kids even had a diagnosed psychotic disorder.

Additionally, 25 of the kids had pre-existing cardiovascular problems. They were still allowed to participate despite the fact that cardiovascular failure is the “leading cause of ECT-related deaths.”

Read, Ross, and Timimi write that the original report includes conflicting information and omits other essential information. For instance, the number of kids taking benzodiazepines is listed as 23% in one table but “most” in the abstract, and then 29% are listed as being on the most common benzodiazepine alone elsewhere in the article.

Another concern is that it is unclear what the kids, and their caregivers, were told about ECT and whether they were given true informed consent. This information is not found in the original report. Did the kids, or their caregivers, know that permanent memory loss was a risk? Did they understand that there is no known mechanism for why ECT should improve depression or suicidality? Were they told that the treatment has never undergone a randomized trial in adolescents and not since 1985 in adults?

“That raises questions about whether they genuinely had a choice and, if they did, was it a genuinely informed choice? Readers are left wondering what they, and their caregivers, were told about ECT and its various potential adverse effects. Furthermore, we are not told what happened if the children and adolescents declined but their caregivers agreed?” Read, Ross, and Timimi write.

Finally, Read, Ross, and Timimi write that the absence of any detail about the participants’ life histories, as well as the absence of any potential psychotherapy or other treatment that could have been given to them, is concerning. Likewise, 85% of the kids selected for ECT were girls. The original researchers don’t explain why this should be.

“No information is provided about the participants’ life histories or current circumstances. There is no reference to any trauma or adverse childhood experiences. No mention is made of any prior or ongoing treatment efforts to address these potential causes of the participants’ depression, such as individual or family psychotherapy. The authors’ decontextualized approach is consistent with no comment being made about the fact that 85% of the participants were girls. This is a highly skewed sample requiring explanation.”

Reached for comment over email, John Read informed Mad in America that he and his group have been attempting to contact the original researchers for about two months for further explanation on many of these points. The researchers never responded to any of their queries.

Ultimately, Read, Ross, and Timimi conclude that this is another uncontrolled, unblinded study, plagued with methodological issues and raising significant ethical concerns about the treatment of the kids involved, and yet, due to its publication in Brain and Behavior, could be cited as evidence for its use in kids, even though the treatment’s many dangers are well known.