On Tuesday, the U.S. Food and Drug Administration (FDA) approved Flibanserin (Addyi) to treat low sexual desire in women despite concerns about the drug’s limited efficacy and doubts over its clinical relevance.  That the drug is being called the “pink Viagra” can be misleading as Viagra treats erectile dysfunction by improving blood flow while Flibanserin targets the brain, and must be taken daily.
Flibanserin was initially developed as an antidepressant, but it failed to demonstrate a significant effect over placebo.  It is now being offered by Sprout Pharmaceuticals as a treatment for hypoactive sexual desire disorder (HSDD), defined as “persistently or recurrently deficient or absent sexual fantasies and desire for sexual activity,” leading to distress and interpersonal difficulties.  Critics have challenged the validity of the HSDD diagnosis, calling it a “textbook case of disease mongering by the pharmaceutical industry.”

Opponents have also contended that the potential side effects outweigh the modest effects. Studies reported that women taking the drug experienced one more sexually satisfying event per month while the most common short-term side effects include drowsiness, dizziness, and fainting.  There is also the potential for adverse effects when flibanserin is taken with alcohol or oral contraceptives.

This week Mad in America featured an Op-Ed by three doctoral students at UMass Boston which describes the ways in which “disease mongering,” conflicts of interest, and commercialization contributed to the creation and approval of Flibanserin. Read it here → 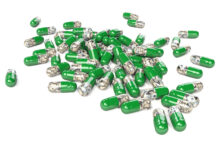 Many Patient Advocacy Organizations Are Funded By Industry 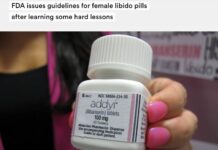 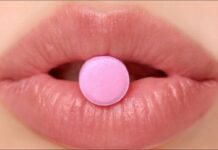 What Animal Research Says About Sexual Side-effects of SSRIs