The Intercept illustrates the growing insecurity of our medical and mental health data in an age of privacy breaches. Individual stories detail instances of electronic therapy notes being shared between all doctors in a practice, employees being fired after mental health information is disclosed through workplace wellness programs, and police data on past suicide attempts being used to prevent Canadian citizens from crossing the US border. 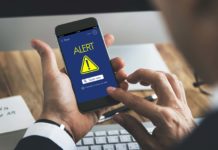 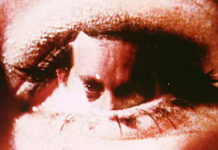 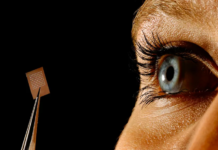