A new analysis of the information that the National Institute of Mental Health (NIMH) publishes for parents about attention deficit hyperactivity disorder (ADHD) concludes that the children’s experiences and contexts are ignored and that medication is presented, misleadingly, as the only solution supported by research evidence. The researchers also point out that “cause and effects of ‘ADHD’ are intertwined through circular argumentation,” with the materials describing certain behaviors as a disorder and then later asserting that those same behaviors are caused by that disorder. 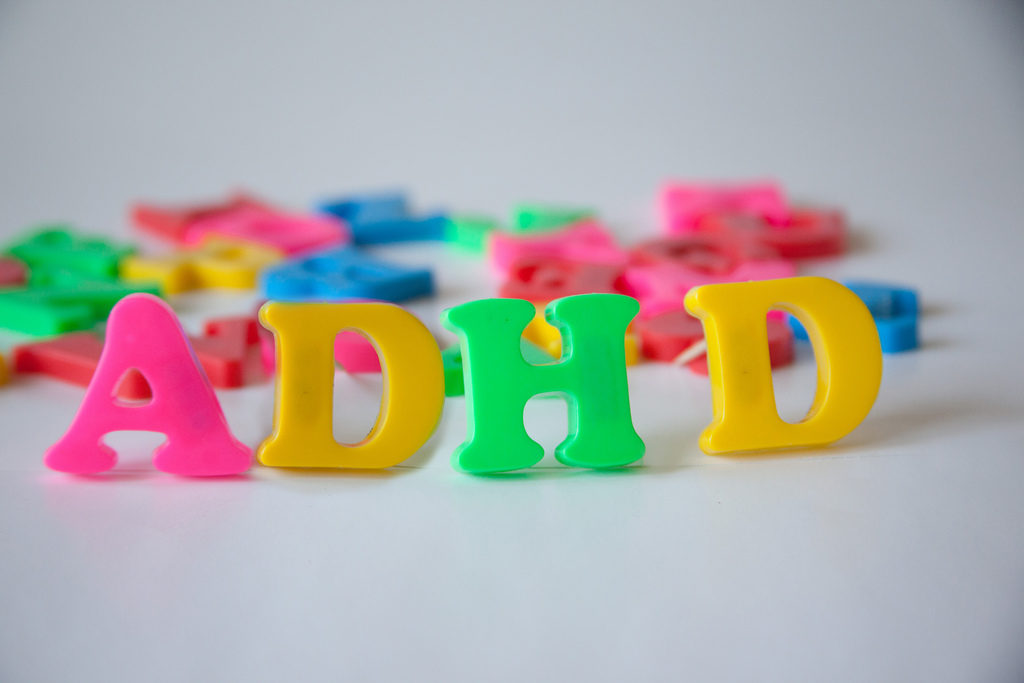 “What seems to have been forgotten is that behaviors perceived as deviating may be reflections of normal variations in personality,” the researchers, Soly Erlandsson, Linda Lundin, and Elizabeth Punzi, all psychologists in Sweden, write.

“Expectations that society places on children of today also contribute to less indulgence toward children who do not fit in,” they add. “Instead, deviance is medicalized and even if the individual child may not suffer the problem becomes primarily a problem for other people and for the social system.”

Describing the United States as the “epicenter” of ADHD diagnoses, and asserting that how the disorder is discussed in the US influences the rest of the world, the researchers decided to investigate how the NIMH presents information on ADHD on its website. They began with the question: “Which understanding of the ‘ADHD’ discourse is taken for granted and which understandings and alternative discourses are not acknowledged?”

The following are highlights from their analysis:

“Although ‘ADHD’ is characterized as a floating spectrum of symptoms, it is transformed into a distinct entity that appears clearly defined solely by its name. While it is difficult to define the dividing line between normal and abnormal, the label ‘ADHD’ appears sharp and exact and explanatory in itself.”

“There is thus a circular argument in that ADHD is defined according to the presence of particular behaviors which the diagnosis is then proposed to explain.”

“The idea that children suffer from inherent medical disorders diverts attention away from problems that are contextual, such as, for example, problems within the school or within families.”

“No observable strengths and positive characteristics in the child are mentioned in the document. When an alternative explanation is raised, it still concerns the inner state of the child indicating signs of psychiatric disorder.”

“Contextual factors are portrayed simply as potential enhancers of inherent ‘ADHD’ symptoms – ‘the social environment might contribute to ADHD’ – a remark that serves to underline that ‘‘ADHD’’ is an inherent entity.”

“The individual is portrayed as being detached from contextual factors such as the family, the neighborhood, and the community. Attempts to examine what the child has been through or what the child strives to communicate are absent. There is no regard for whether the child has been affected by a significant and sudden change, such as the death of a family member, divorce of parents, or parent’s job loss. There is no regard for the child’s home environment. On the contrary, the focus is on finding a psychiatric label that describes the child.”

“The biomedical model is portrayed as the evident paradigm, since about a third of the document concerns medication. Professionals who do not adhere to the biomedical model thus implicitly become positioned as unable to help children with ‘ADHD.’’’

“There has been an escalation of biomedical understanding of children’s behavioral and emotional problems and a subsequent increase of drug prescriptions for such behaviors.”

“The concept of ‘ADHD’ thus shifts focus from interpersonal dilemmas, problems in the educational system, child-rearing practices, as well as social injustice, and instead focus on dysfunctions in the individual child; a process that serves the interests of the pharmaceutical industry since medication is presented as a solution to the child’s difficulties.”

“What consequences will an increase of medicalization of human problems infer on how we conceptualize relationships and social life? To diagnose peoples’ vulnerability foremost as biomedical disorders may lead to marginalization. Humans are social beings and a great deal of our psychological distress might originate from social and close relationships early in life. Instead of making the window to ‘normality’ shrink we need to broaden our views on human growth and human conditions.”