The US FDA has issued a new warning for the atypical antipsychotic Olanzapine, also known by the brand names Zyprexa and Symbyax. The agency warns that new evidence shows that the drug can lead to a rare but serious skin condition known as Drug Reaction with Eosinophilia and Systemic Symptoms (DRESS). The condition can be progressive and can lead to the injury of internal organs and even death. There are currently no specific treatments for DRESS. 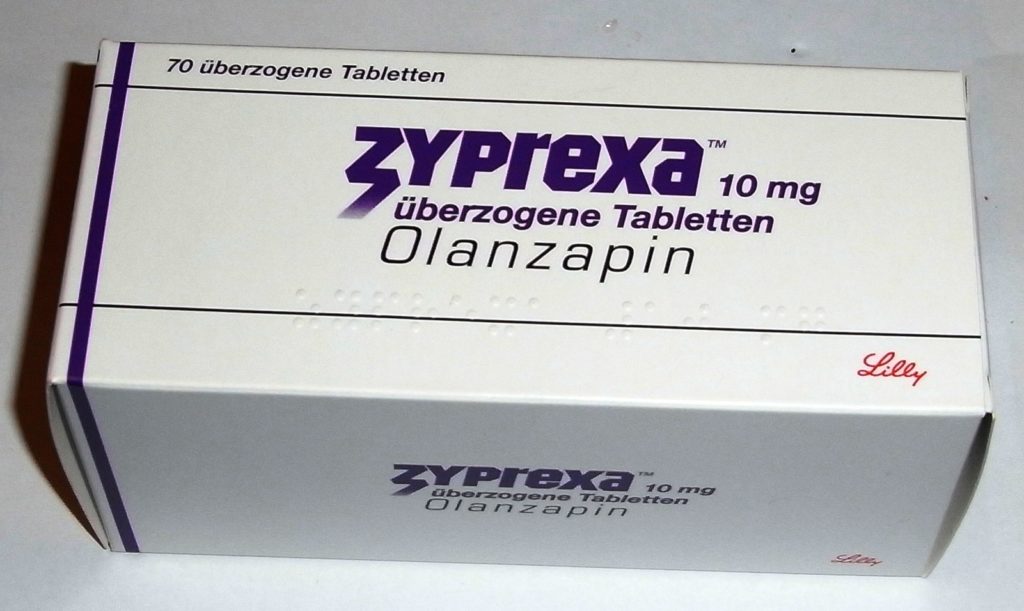 Janssen Owes $70m to Boy who Grew Breasts after Risperdal

“Antipsychotic Use in Youth Without Psychosis: A Double-edged Sword”