The Lancet Psychiatry published a study last week finding no benefit to locking up patients in mental health hospitals. Data on 145,000 patients found no difference in rates of suicide and patients leaving against advice when comparing those with similar symptoms severity in locked and unlocked wards. “Psychiatry professor Tom Burns, whose commentary on the study was also published in The Lancet, told Nine To Noon an open-door policy could be preferable for those with depression, anxiety or psychosis, as it promoted a better therapeutic atmosphere and more positive health outcomes.” 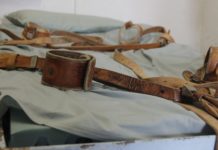 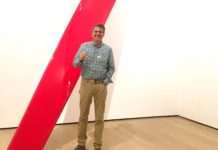