The NZ government is currently writing a new law (Natural Health Products Bill) aimed to regulate natural health products (NHPs). What is happening in New Zealand is not unique: the push for tighter controls on NHPs is occurring all over the world, including Europe, Canada and South Africa. However, if it wasn’t evident before, these newer regulations make it crystal clear that prescription drugs have a monopoly over the terms “medicine” and “therapeutic benefit,” and that it is very difficult for anything that isn’t a Big Pharma drug to make a therapeutic claim. It is the regulations of medicines, not the regulations of NHPs, that result in vague labels on products. Let us explain, using New Zealand’s current proposed bill as an example.

The bill contains a list of conditions for which a health claim is allowed. No mental disorder is on the list. However, some symptoms that occur within the context of having a psychiatric illness are allowed. For example, Major Depressive Disorder isn’t on the list, but dysphoria, apathy, and demoralization are. Nevertheless, the word “treat” cannot be part of the health claim as an NHP can’t treat or cure, only medicines can do that. Therefore, an NHP could have on the label: “alleviates the symptoms of irritability” “supports demoralization” but the law prevents labels such as “treats irritability” or “treats depression”.  This is how labels end up being so vague. It isn’t the manufacturers who are vague, it is the regulation of medicines that prevents clear labelling that reflects scientific evidence because only medicines can claim a therapeutic benefit and some conditions aren’t allowed to have health claims associated with them. 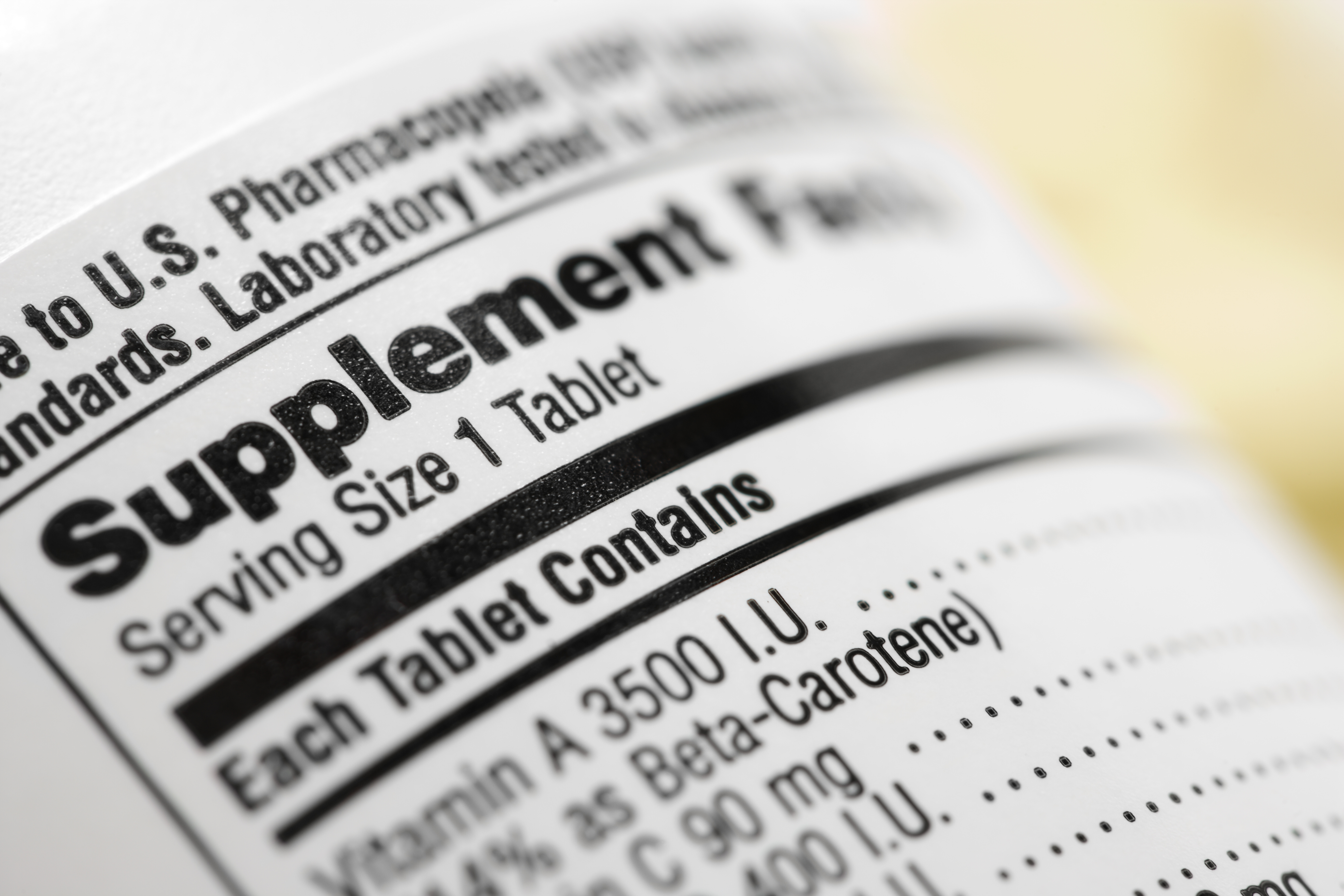 mple of an NHP: St John’s Wort. There is solid empirical evidence showing that St John’s Wort can be used to treat mild to moderate depression(1) and is as good as antidepressants with fewer side effects. However, if one goes into a health food store to look at how it is labelled, in NZ it is sold as a mood enhancer, or a mood supporter. The label cannot be accurate about the extent of scientific studies supporting its use because that would make it a medicine and then it could not be sold over-the-counter. The companies presumably have a choice from one country to another to register SJW as a medicine and restrict it to medical prescriptions or sell it over-the-counter for assisting with dysphoria. However, registration of medicines will often require animal safety data as well, data that are frequently not available for products that have been used for thousands of years, like botanicals. This example helps illustrate why labels end up being so confusing to the public.

But it gets even worse: the new bill makes it challenging for health claims to actually be made. Within the proposed bill is the creation of a white list, that is a permitted ingredients list (PIL) that specifically outlines what ingredients are allowed to be contained within an NHP as well as a dose restriction on those ingredients identifying the highest dose allowed for daily intake. Again, this system is not unique and has already been adopted in Canada, Europe and Australia.

The regulators claim that this level of restriction is necessary because when something is being used for medicinal purposes, there is inherent risk associated with consuming that product. However, the dose restrictions are not actually based on safety data. The level restrictions are actually way below any identifiable toxic dose even when compared to the North American tolerable Upper Levels that are declared safe for chronic (i.e. long term) consumption. And NHPs simply don’t carry the same level of risk as pharmaceutical medicines. For example, in the US alone, it has been estimated that 128,000 hospitalized patients die annually from serious adverse reactions to drugs which had been responsibly prescribed by a doctor.(2) Including deaths from outside hospitals would significantly increase these numbers. In contrast, based on the 2014 Annual Report of the American Association of Poison Control, no man, woman or child died from any nutritional supplement.(3) So does it make sense to regulate NHPs as drugs and claim that safety is the primary driver of this regulation?

Now let’s explore some further ramifications of this legislation and put two and two together. The bill allows for vague health claims on NHP labels. But the bill also limits the doses and ingredients allowed in the NHP for the stated reason of ensuring safety of the public. Our studies and those of others have shown that dose is important and that a certain dose is required in order to show a health benefit. For example, the VITACOG study(4) from the University of Oxford in the UK showed that combining folic acid (0.8mg), B6 (20mg) and B12 (0.5mg) improves mild cognitive decline, a proposed health claim allowable under the new NZ bill. However, the proposed PIL limits folic acid to 0.5mg and B12 to 0.05mg. (Note: This is particularly egregious because B12 is one of the nutrients for which no risk has been identified at any dose.) We have similar examples from our own research. This means that while health claims will be allowed, the dose required to achieve that health benefit and make the health claim will not be allowed.

There are further implications for the restrictions on doses and ingredients. By requiring an NHP to be registered as a Medicine if used above the dose limits or if containing a nutrient not listed on the permitted ingredient list, the NHP Bill will place the responsibility of prescribing and monitoring the nutrients onto physicians, the ones who generally prescribe a restricted medicine. Research shows that physicians receive, on average, fewer than 24 contact hours of nutrition teaching during five years of medical school.(5) So when the government states that the restriction is placed there for the safety of the public, ironically, they are placing patients at risk of being prescribed nutrients by a profession whose knowledge base in the area is severely limited.

This legislation makes it clear that only products registered under the Medicines Act can make therapeutic claims and be called medicines and the NZ government has no intention of changing this situation. At what point did our society essentially hand over the rights to make a therapeutic claim to the drug companies and limit access to using products that impact positively on health? Here is an opportunity to set the record straight and acknowledge through legislation that there are verifiable health and therapeutic benefits from taking nutrients without having to regulate them like medicines. If the data substantiate it, then allow the claim to be made, not only in New Zealand, but across the world.

These are just some of the reasons why labels are so vague.