A group of researchers, most with affiliations to the Mayo Clinic, recently published an “overview of systematic reviews” to examine the literature on the efficacy of non-pharmacological treatments (NPTs) for depression. They analyzed data from 39 published systematic reviews and found that overall, NPTs work. They concluded that NPTs can be used on their own or along with antidepressants depending on patient “values, preferences, clinical and social context.”

The researchers performed this analysis on the basis of the finding that “depression is one of the most common chronic illnesses and debilitating mental disorders in the USA” that is often treated with selective serotonin reuptake inhibitors (SSRIs). Some of their concerns with the widespread prescription of antidepressant medication (ADM) are based on Fournier et al’s report which concluded that antidepressants show minimal effectiveness with mild or moderate depression. They also cite Kirsch et al’s study which suggested that the finding that ADMs work for severely depressed patients may be more reflective of this group’s tendency to not respond to a placebo rather than their actual response to an ADM.

This group analyzed any review of randomized controlled trials (RCTs) of NPTs that compared two NPTs with each other, an NPT with a pharmacological treatment or an NPT with usual care. They were interested in two sets of outcomes – the first comprised of a reduction in depression symptoms and maintenance of this outcome and the second related to rates of negative events that could lead to drop out from the study. All the interventions they studied were classified into 11 broad categories. 6 of the 11 categories comprised of psychological interventions. The found that overall, compared with the control groups, all NPTs reduced depression symptoms. 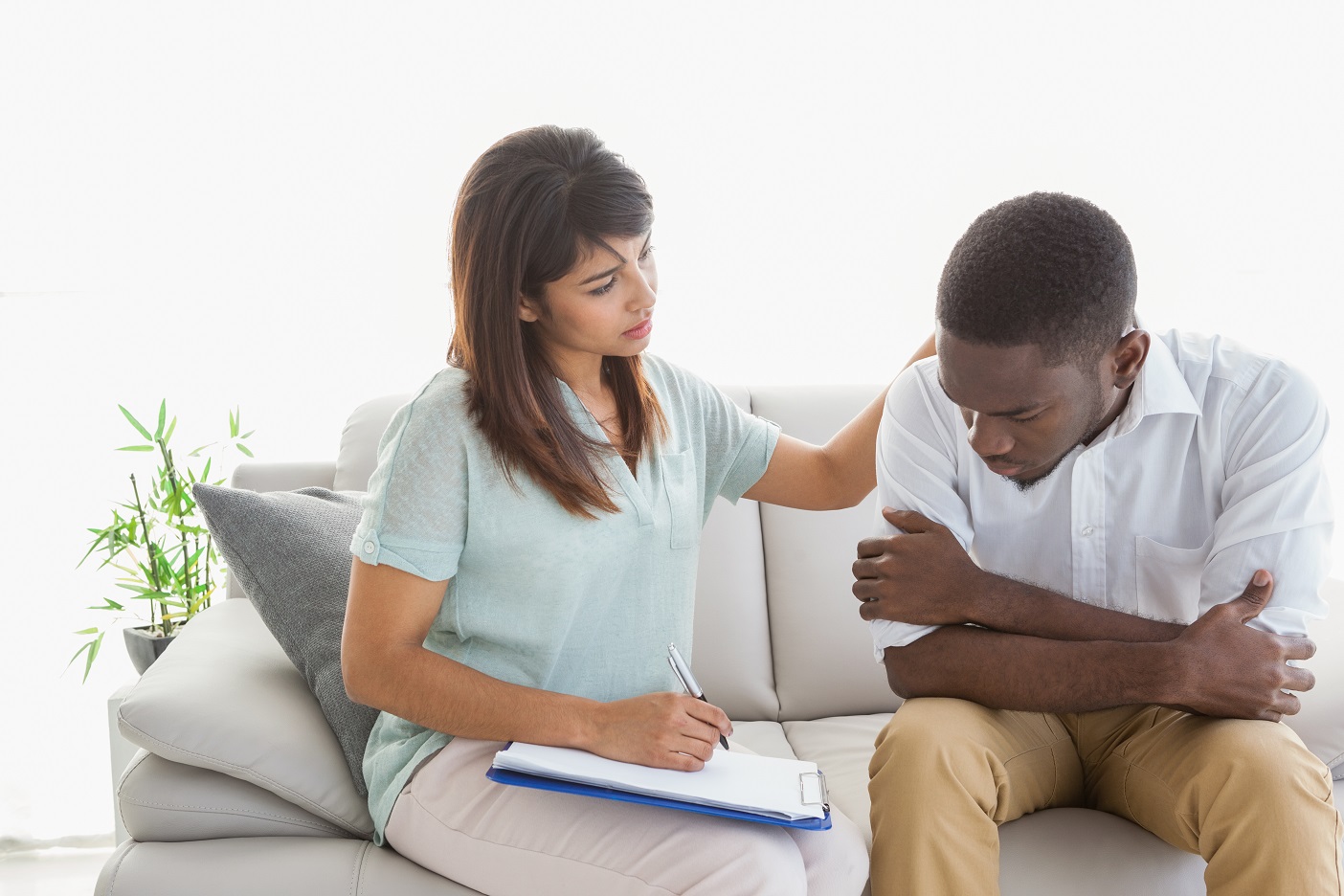 Their findings with a focus on comparing NPTs with ADMs were:

In their discussion the researchers comment that in general NPTs have been found to be effective for depression. However, they note that studies comparing different NPTs with each other are scarce as is data on remission and relapse rate when NPTs are used. Even so, given the potential harms of ADMs they believe that NPTs should be recommended in the context of a shared decision making model, where patients can make informed choices based on their preferences, their clinical presentation and the evidence.

A limitation of this study is the methodology used – the researchers identified RCTs from systematic reviews. Thus they could not control the quality of the studies. In fact, 7 of 39 systematic reviews “reported high likelihood of publication bias” and given that NPT intervention studies which are very diverse in nature do not report important characteristics make their replication and exact mechanism of action elusive.

The researchers conclude that their review indicates that there needs to be a more concerted effort in studying NPTs long-term and in direct comparison with each other. However, they still believe NPTs should be recommended. In their words, “Non-pharmacological therapies of depression reduce depression symptoms and should be considered along with antidepressant therapy for the treatment of mild-to-severe depression.”