From Aeon: For the most part, the field of scientific psychology has adopted a Cartesian, individualistic understanding of the self. However, it is more likely that selfhood is forged through one’s interactions with others.

“We need others in order to evaluate our own existence and construct a coherent self-image. Think of that luminous moment when a poet captures something you’d felt but had never articulated; or when you’d struggled to summarise your thoughts, but they crystallised in conversation with a friend. Bakhtin believed that it was only through an encounter with another person that you could come to appreciate your own unique perspective and see yourself as a whole entity.” 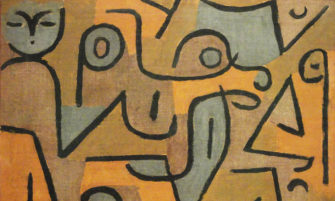 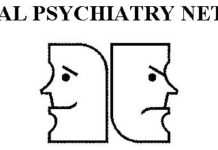