John Read and a team of researchers investigated Electroconvulsive therapy (ECT) practices in England. The results of their audit reveal that there may be cause for concern as many NHS Trusts failed to provide usable or adequate data, and those that did were oftentimes in breach of important practice guidelines.

“This pervasive failure to adequately assess the effectiveness of this controversial and intrusive intervention is matched by the failure of the psychiatric research community to do so,” the authors write. 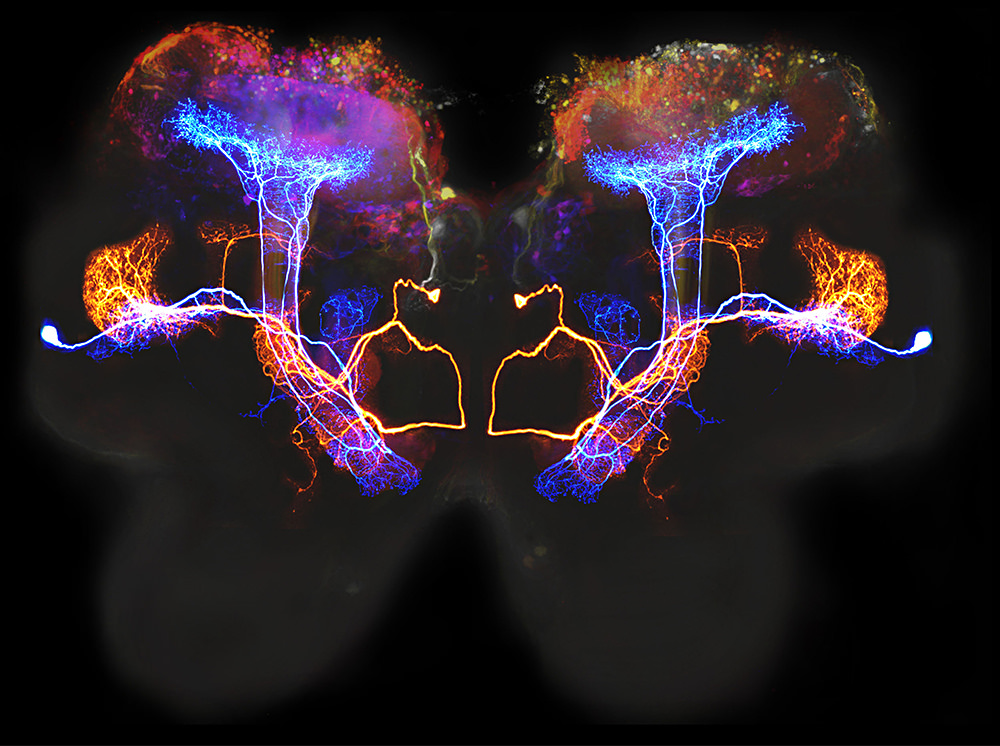 Controversy continues to surround the use of ECT. While a number of meta-analyses claim it as an effective treatment for depression, reviews of this evidence find that ECT is no more effective than placebo beyond treatment completion and that it does not prevent suicide. The latest review, published only a few weeks ago, failed to find a single study demonstrating the benefits of ECT for depression beyond the end of treatment (see MIA report).

Additional concerns that ECT causes long-lasting memory impairment and increases the chance of mortality, persist. Furthermore, ECT is disproportionately used on women and older adults, calling many to question whether its usage is ethical or evidence-based.

In 2009, the National Institute of Care and Excellence (N.I.C.E.) stated that “Further research is urgently required to examine the long-term efficacy and safety of ECT.” Yet, despite these concerns, and the steady decline of ECT use internationally in recent decades, the U.K., U.S., Australia, Belgium, Norway, and Sweden remain heavy users.

“Consider ECT for the acute treatment of severe depression that is life-threatening and when a rapid response is required, or when other treatments have failed. Do not use ECT routinely for people with moderate depression but consider it if their depression has not responded to multiple drug treatments and psychological treatment. Clinical status should be assessed following each ECT session and treatment should be stopped when a response has been achieved, or sooner if there is evidence of adverse effects.”

Additionally, the 2007 Mental Health Act released revised legislation to safeguard against administration of ECT without consent. In the case of persons being detained and unable to provide consent, these safeguards involve including a “second opinion appointed doctor” (SOAD) to testify that ECT use is appropriate for the particular individual, only after having consulted with two other professionals involved in the person’s medical treatment.

Investigating recent ECT administration trends has been made especially difficult since the 1980s and 90s, when the Department of Health stopped publishing its national audits. Therefore, in this study, researchers led by John Read assessed the following:

“(1). whether N.I.C.E. guidelines about psychological treatments being tried before ECT, and about monitoring negative and positive outcomes, are being followed.

(2). whether usage is increasing, decreasing, or remaining steady.

(3). whether the treatment continues to be disproportionately used on women and old people.

(4). how much compulsion is being used, and whether legislation regarding SOADs is being complied with.”

The 2016 Freedom of Information (FOI) Act allows anyone to request information from any public sector body. The researchers of this study sent requests to 60 publicly funded providers of mental health services in England, which included 56 National Health Service (NHS) Trusts, to inquire specifically about ECT usage in the years 2013, 2014, and 2015.

This request included questions about how many people were administered ECT, their demographic make-up, their documented diagnosis, whether they received N.I.C.E. recommended psychological therapy, and details surrounding consent and consultation with SOADs. Additionally, the request inquired about the measures used, as well as the results, for clinical outcomes of ECT and adverse effects of ECT.

Out of the four non-NHS providers, none provided data. One failed to respond completely, while the other three stated that they were “not a public authority,” and therefore, not obligated to respond.

The authors emphasize that psychological therapy provides a more active and potentially collaborative form of seeking help that may result in long-term benefits and earlier intervention. Alternatively, applying ECT places the patient in a passive role with the understanding that their distress is exclusively caused by brain abnormalities.

Read and co-authors write, “The fact that in at least two Trusts ECT was given to everyone (158 in total) without any of them having first received psychological therapy is a flagrant breach of N.I.C.E guidelines. It seems some clinicians and managers remain unconvinced of the need for an integrated, evidence-based approach involving the non-medical treatments recommended by N.I.C.E.”

The ability to extrapolate overall estimates of ECT use based on this study alone is limited, but placing these numbers into context adds to a larger picture. Estimates from this study produce a total of 2,822 people receiving ECT per year. These numbers are similar to those returned in previous FOI requests reported by the Guardian newspaper earlier this year in an article titled “Electroconvulsive therapy on the rise again in England.”

“It is reasonable to assume,” write the authors, “that the number of people in England receiving ECT annually within NHS Trusts had continued its steady decline until around 2006 (to a low of about 1,300), but then increased and stabilized for a few years at about double that number.”

Twenty-nine trusts answered questions about patient age, demonstrating that 56.5% of recipients were over 60 years-old. In certain regions, the percentage was as high as 82.1. A small number (0.2%) of ECT recipients were children.

Numbers provided regarding the age and gender of ECT recipients in this study are remarkably consistent with other data, write the authors.

“If these findings about age and gender are partly or completely explained by higher levels of depression then one might wonder whether treatments that addressed the social causes of the gender’s or age group’s greater distress might be deployed rather than treatments that are blind to such causal disparities. Poverty and loneliness come to mind as possible candidates.”

Results also found that most ECT recipients had a diagnosis of Depression (85.3%), given the data provided by 22 Trusts. Other diagnoses included: psychosis (5.3%), bipolar/mania (2.0%), personality disorder (1.5%), anxiety (0.7%), and dementia (0.1%). This demonstrates that 12 of the 22 Trusts administered ECT for diagnoses that are not indicated in ECT literature (anxiety, personality disorder, and dementia).

Using ECT for depressive symptoms is broadly consistent with the literature. Read and co-authors note, however, that “the use of ECT on people diagnosed with personality disorders, in six Trusts, is of concern.”

Data from 22 Trusts found that 1,157, or 38.7% of patients, were administered ECT without their consent. Additionally concerning is that six of the 20 Trusts that provided data on SOADs were in breach of the Mental Health Act by not using the appropriate combination of professionals to provide second opinions.

In terms of measuring efficacy, the most commonly used measure (reported to be used by 16 of the 23 Trusts that provided data) was the Clinical Global Impressions (CGI) scale. The CGI is a basic assessment conducted by the treating staff in a matter of seconds, a process which not only introduces the potential for bias, but is noted as inadequate in assessing the efficacy of an “invasive and potentially dangerous” procedure.

None of the Trusts mentioned assessing symptoms post-treatment and only four Trusts provided clinical outcome data.

“That only four Trusts could provide any actual data, and that none could provide any follow-up data, is of serious concern. It suggests that most Trusts do not collate this data and therefore are not able to review whether their use of ECT is effective. Perhaps they just assume it is helping.”

Finally, 11 Trusts failed to provide any data pertaining to measuring adverse effects of treatment. Only 14 Trusts reported using one or more validated scales to assess adverse effects, and only four examined these effects post-treatment. Data from the two Trusts that provided adequate information about adverse effects indicates that 15-95% of patients reported experiencing cognitive dysfunction.

Given these worrisome findings, Read and co-researchers propose that national audits be reinstated. They specifically highlight the need to conduct an multidisciplinary investigation on the excessive use of ECT on women and older adults.

Objective and continuous monitoring of practices in accordance with guidelines and legislation are imperative, as well as the ethical responsibility of providers to fully understand the controversy surrounding ECT and its adverse effects.

The authors suggest that the persistence of ECT administration despite insufficient support of its usage and the surrounding, ongoing controversy signify a larger ideological concern in the field.

“The psychosocial context within our mental health services that promotes the use of ECT as opposed to psychological treatments, regardless of the research evidence, includes an over reliance on an ideologically driven, simplistic ‘medical model’, supported by the profession of psychiatry (biological psychiatrists in particular) and the pharmaceutical industry.”

Neoliberal Policies and the Declining Mental Health of Older Americans