From the San Francisco Chronicle: San Francisco city officials are hoping to change the law that allows homeless individuals with mental health diagnoses to stay on the streets and decline all help. 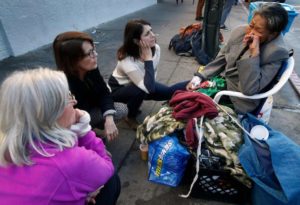