A new study, conducted by Dr. Miriam Larsen-Barr and a team of researchers, explored peoples experiences of attempting to discontinue antipsychotic medication. They investigated how people managed to navigate the process successfully and found that having support was a critical component to maintaining discontinuation.

“The qualitative data suggest that having support for attempted discontinuation provides a source of encouragement and hope alongside practical assistance with daily living, employing healthy coping strategies, and managing the reduction process,” Larsen-Barr writes. 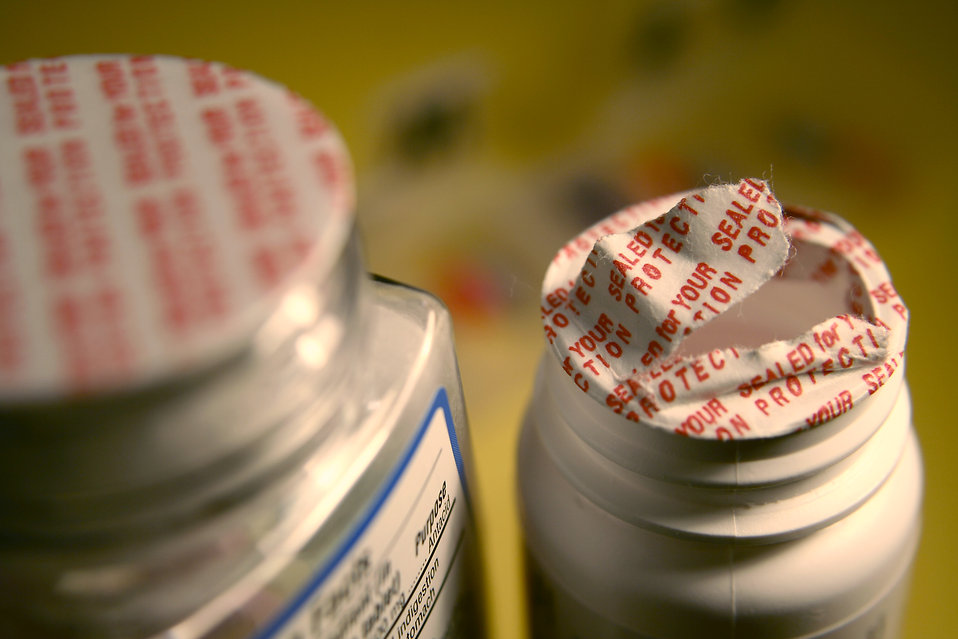 Data shows that most people who take antipsychotics attempt to discontinue them. The discontinuation process is accompanied by a variety of side effects including relapse of unwanted symptoms as well as cognitive, somatic, and emotional side effects.  Much of the research on discontinuation focuses on clinical and medication factors. Less is known about how people manage attempts to stop and which factors influence their success in maintaining discontinuation.

In this study, Drs. Larsen-Barr, Seymour, Read, and Gibson investigated how individuals navigate the discontinuation process with particular attention to the psychosocial factors, such as support and coping, that facilitate their success. To collect data, they drew from responses to The Experiences of Antipsychotic Medication Survey which was made available online for anonymous completion in 2014.

“This cross-sectional survey of 105 people’s most recent attempts to stop taking AMs [Antipsychotic Medication] represents only the third, and largest, study to date that specifically explores the way people manage attempted discontinuation of AMs, and how those efforts affect the success of their attempts.”

Participants included adults in New Zealand who had been on antipsychotic medication for at least three months and who were not currently in an inpatient unit. The overall sample of the study included 105 people who reported making at least one attempt to stop. They were asked questions about their experiences, including details about their last effort to stop, primary symptoms when the medication was first prescribed, withdrawal methods, coping efforts, and sources of support.

Some of these questions were formatted with open-ended responses allowing the researchers to analyze data qualitatively and quantitatively. Content analyses and deductive procedures were used to identify patterns and themes across responses. Researchers identified categories to describe the “coping strategies people used, the support they had for their attempt, withdrawal effects, experiences of relapse during withdrawal, and the subjective success of their attempt.”

Pearson’s Chi-square analyses were conducted to determine whether specific withdrawal methods, coping strategies, or social supports were associated with success in stopping and success in maintaining discontinuation.

Initial Success and Current Use

The qualitative responses by participants revealed that those who had successfully stopped taking antipsychotics at one point or another had resumed taking them because their alternative approaches were not sufficient.

The majority of people who were unsuccessful spoke specifically to their experiences of negative outcomes “such as hospitalizations, increased suicidality, disrupted employment and relationships, and compulsory treatment orders.” On the other hand, those who successfully stopped reported either noticing an improvement in their wellbeing or no change.

Many (61.9%) reported experiencing the full range of withdrawal effects including physical, emotional, cognitive, and functional setbacks. About 28% of the sample described a relapse of psychosis, mania, or hospitalization at the time of withdrawal. Others reported insomnia or disturbed sleep, or suicidal thoughts, urges or acts. Some reported experiencing short-lived effects, or no effects, and 13.3% reported having only positive responses to withdrawal.

The Availability of Support

Whereas about half of the sample described having some form of support in the form of at least one professional, family member, friend, or other social contact, the other half “reported feeling they had no support for their attempt; some kept their attempt a secret to avoid discouraging reactions from others or faced barriers to help-seeking.”

For those with support, the level of support varied, ranging from one to over three sources. These primarily consisted of family members and spouses, prescribers, friends and colleagues, professionals, peer support groups, and other forms of support.

“In this group, discontinuation outcomes are also associated with having support for the attempt from other people. This suggests that overtly providing support to people who would like to stop AMs [Antipsychotic Medication] may improve their chances of success.”

Preparing to Stop and Intermittent use During Withdrawal

About one-third (32.4%) of responses indicated that antipsychotics were used intermittently to manage the effects of withdrawal. The use of antipsychotics in this way, however, was associated with less success withdrawing, greater chances of relapse, and a greater chance that the respondent was currently still taking antipsychotics.

The results of this study highlight how social support can be instrumental to successful withdrawal, and that those who choose to keep this process completely private may be more susceptible to unsuccessful attempts or relapse. The researchers further highlight the importance of receiving encouragement and hope from an “advocate” rather than a “dispassionate observer.”

While the study is limited by featuring a nonrepresentative, namely one that was disproportionately New Zealand European, female, educated, and employed, responses nevertheless were novel in demonstrating a range of experiences and insightful associations.

The authors conclude with a strong statement supporting informed consent, and the right of individuals starting antipsychotic medications to be informed on their choices now and in the future:

“Given that it was possible for many to stop long-term (51% of the sample stopped for over 1 year) and maintain wellbeing without AMs, the current results strongly support the arguments made by other researchers, consumer rights legislation, and the service-user movement, that people should have the choice to take AMs or not take them, the choice to change their minds later, and all the information and resources required to make choices that are safe and have the best possible outcome for their recovery.”

They further elaborate that the paucity of information about these experiences poses practical and ethical risks:

“A lack of information about what is needed to safely manage withdrawal effects poses practical and ethical considerations for treatment systems aiming to align their practice with the principle of informed consent. It is difficult to freely choose to persist with AMs without knowledge of how to stop them.”