From The Guardian: In 2009, when the world was still absorbing the shock of the previous year’s financial crisis, a book called The Spirit Level was published. Written by a couple of social epidemiologists, it argued that a whole raft of data conclusively showed that societies with greater inequality also had a range of more pronounced social problems, including higher rates of violence, murder, drug abuse, imprisonment, obesity and teenage pregnancies.

A recent study in the United States used MRI scanners to scan children’s brains up to seven times each between the ages of five months and four years. Comparing children from high-, medium- and low-income families, it found that children in lower-income families had lower volumes of grey matter (containing neural cells, dendrites and synapses), which is essential for cognition, information processing and behavioural regulation. Although there were not clear ordered differences at five months, by four years of age the volume of grey matter was around 10% lower among children from less well-off families compared to the most well-off group. These differences were not accounted for by infant birth weight, early health, or by differences in head size at birth. Nor were the differences explained by maternal smoking, excessive drinking in pregnancy, birth complication, significant language or learning disorders and a number of other risk factors — children with risk factors such as these were excluded at the start of the study. Differences in brain volume between the income groups emerged and widened as children grew up and were exposed to their contrasting home environments for longer. 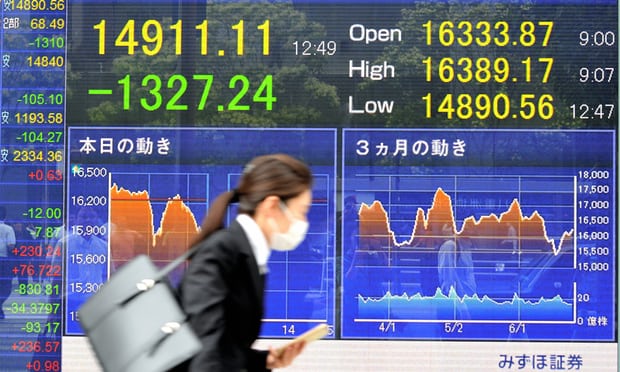 Are You Stressed About Anything?