In a new article, Michael P. Hengartner, a clinical psychologist at the Zurich University of Applied Sciences, writes that antidepressants are “largely ineffective across the whole severity spectrum.” The paper, published online ahead of print in BMJ Evidence-Based Medicine, addresses common misinterpretations of the efficacy research on antidepressant medications.

“Obviously, commentators and authors want to disseminate the message that antidepressants are an effective treatment for mild to moderate depression and that practice guidelines should incorporate these findings,” Hengartner writes. “However, neither the original paper nor the editorial does, in fact, provide evidence that the drugs are clinically effective for any form of depression.” 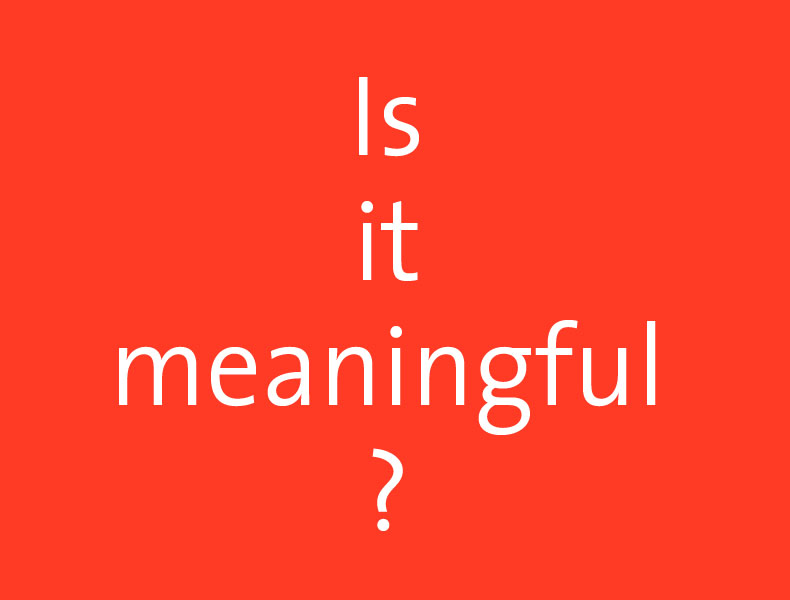 In these recent studies, the effects of antidepressants are indeed similar whether dealing with mild, moderate, or severe depression; however, the effect itself is incredibly small and is not clinically meaningful. In fact, the researchers report a drug-placebo difference of 1.6 points on the 52-point HRSD (scale for measuring depression severity). That is, on average, people taking the drug did not even improve 2 points more than those on a fake pill.

“In fact,” Hengartner writes, “what their and related findings reveal is that antidepressants are largely ineffective across the whole severity spectrum, because a 1.6 point drug-placebo difference is a negligibly small effect.”

“Clinical response” has been defined in the research literature as a 10-12 point improvement, and previous studies have found that clinicians are unable to even detect up to a 7-point improvement on the HRSD.

Another study published this year by Hengartner, with Jules Angst and Wulf Rossler, found that after 30 years people who took antidepressants had worsening symptoms over time. The finding remained even after controlling for multiple confounding variables—including depression severity. That is, people with the same diagnostic level of depression did better if they were not taking antidepressants.

A recent Mad in America article covered that study in the context of the research showing worse outcomes, biased research, and the side-effect burden that accompanies antidepressant use. Mad in America also published an interview with Hengartner, in which he explained in more detail his study on the long-term effects of antidepressants.

“Instead of urging evermore drug prescriptions, I suggest that researchers should scrutinize whether antidepressants work for any form of depression in a clinically meaningful way by balancing risks and benefits.”