A new study, published in Translational Behavioral Medicine, reveals that the majority of clinical practice guidelines for the treatment of major depression do not incorporate a stepped care approach and often fail to include physical activity or exercise as a recommended intervention. There is some concern that the variability in guidelines may influence the ability of clinicians to provide adequate care for individuals diagnosed with subthreshold or mild to moderate depression.

“The question of whether evidence for physical activity has been incorporated in an evidence-based way into clinical practice guidelines is a critically important one as guidelines are seen as the gold-standard of evidence-based medicine,” Courtney Hess, a doctoral student in counseling psychology at UMass Boston and the lead author of the review, writes. “As such, they play a major role in decisions about what will (and will not) be covered by insurance companies and government programs, and they have profound consequences for patient care.” 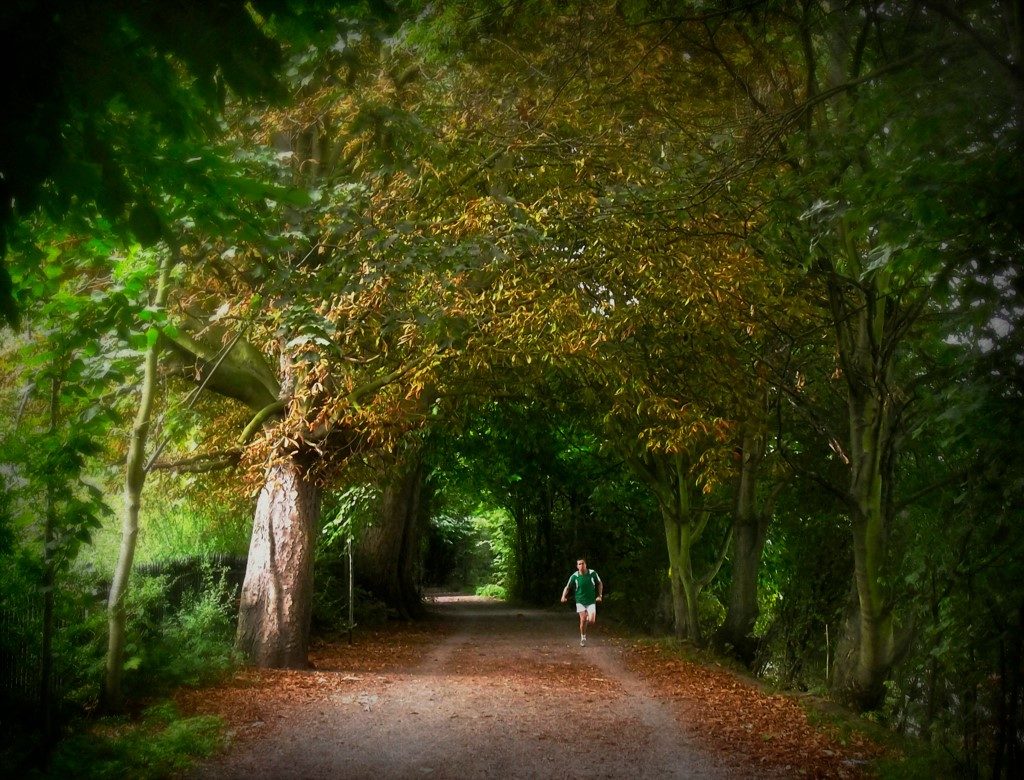 In 2016, the US Preventive Services Task Force recommended a universal depression screening protocol for primary care patients older than 13, with the goal of increasing detection and treatment access. This push has several flaws, including the high rate of false positives on measures such as the PHQ9, which has shown an association with depression diagnosis and antidepressant prescription in patients who do not meet the criteria for major depression. Moreover, antidepressants have been shown to be an ineffective treatment for mild depression, though they are often the primary form of treatment following an MDD diagnosis.

As a result, researchers have suggested stepped care approaches, in which patient treatment begins with a low-burden intervention and only progresses to higher risk steps when there’s no discernable improvement. Several meta-analyses have found that exercise has comparable treatment effects to therapy and antidepressants for depression. In addition, a recent randomized control trial found that neither intensity nor type (yoga, walking or running) of exercise affects the treatment efficacy of physical activity for depression.

The researchers point out that there have been several concerns about the trustworthiness of such guidelines, which are subject to bias and can be used to cement current clinical practices without incorporating new evidence. Treatment guidelines for depression, in particular, are at risk of bias because there are no biomarkers to diagnose or assess treatment effectiveness.

To find current guidelines, the researchers followed PRISMA review standards and utilized the Institute of Medicine’s (IOM) definition of a guideline to create the inclusion criterion. The IOM defines clinical practice guidelines as a statement including recommendations to optimize patient care, which include a systematic review of the evidence as well as an analysis of the benefits and harms of alternative care options. A total of 17 guidelines were selected for this analysis. These guidelines were then assessed on two major domains: the level of recommendation of physical activity as an intervention as well as an assessment of adherence to stepped-approach model.

“The fact that the majority of the guidelines in the study did not use a stepped approach, together with the wide variation in recommendations, raises concerns about the potential for non-evidenced-based treatment as well as overtreatment,” write Hess and colleagues. “Additionally, almost half of the guidelines did not incorporate evidence for the inclusion or exclusion of physical activity and exercise, thereby raising concerns about the effective translation of current evidence-based research into clinical practice.”

There are several explanations for the variation in depression guidelines. One example is known as “the funding effect,” whereby the influence of financial ties to the industry informs treatment guidelines. This is an especially troubling effect to consider, as groups with commercial ties are less likely to have a methodologist on their panel, and are more likely to recommend more costly, invasive, and industry-friendly interventions.

While there are indeed barriers to treatment implementation for physical activity, such as resistance to exercise from patients, there is no reason to believe this barrier is higher than that of pharmacotherapy. Indeed, antidepressant trials often show nonadherence rates of up to 43%, compared to an average nonadherence rate of 11% for physical activity interventions.

Several methods may be useful in motivating individuals with subthreshold and mild-moderate MDD to engage in physical activity. When the research is presented to doctors and patients indicating that increasing exercise levels is achievable and effective in reducing depressive symptoms it can help to create buy-in. Clinical practice guidelines can be one source of this information.

“Given the likelihood of increased identification of subthreshold and mild to moderate MDD as a result of routine depression screening, and the growing evidence for physical activity and exercise as an evidence-based intervention, there is a need for guideline development groups to incorporate this body of research in future clinical practice guidelines,” the researchers write.

Moreover, there is a need to tailor research to specific populations and specific types of exercise, as well as the need to develop more stringent standards for guidelines and the groups that create them. A stepped-care approach, which considers exercise and physical activity as a potential first-line intervention, can help to decrease the risks of overtreatment and overmedication in the treatment and prevention of mild to moderate and sub-threshold depression.

Guidelines Recommending Antidepressants “in Contradiction with the Current Evidence”