A new meta-analysis, published in Behavior Therapy, has found that Dialectical Behavior Therapy (DBT) reduces self-harming behaviors, suicide attempts, and the frequency of using psychiatric crisis services. The research was led by Christopher DeCou at the University of Washington.

The study included 18 trials of DBT, all of which compared the psychotherapy to a control group who did not receive it. The three outcomes included in the analysis were self-injury (including suicide attempts), use of psychiatric crisis services, and having suicidal thoughts. 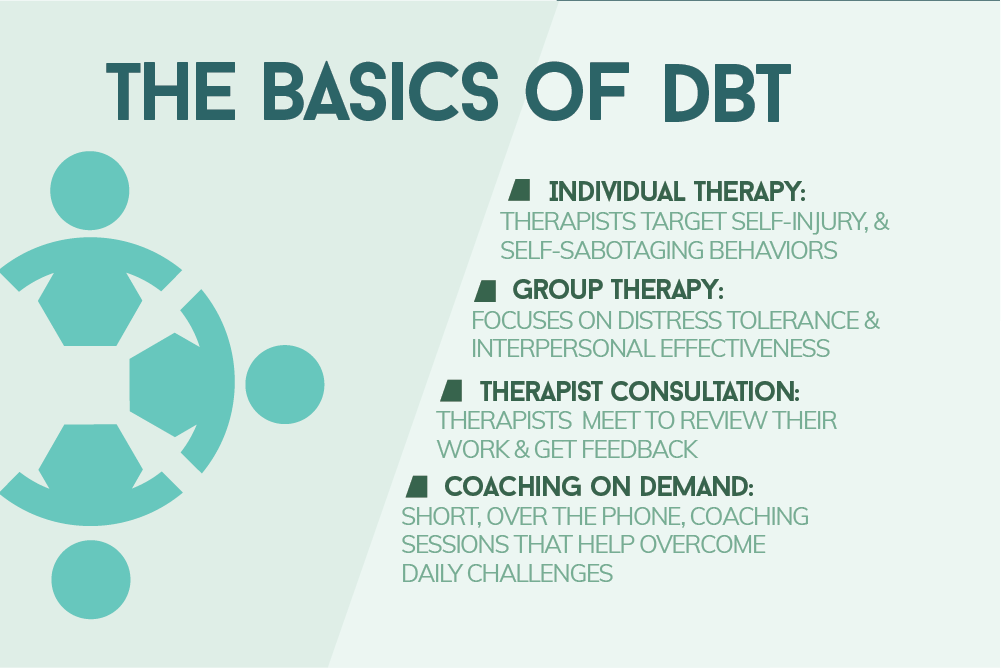 DBT was first manualized in the early 1990s, and its explicit focus is on reducing self-injury and suicide attempts. The therapy is a combination of cognitive-behavioral therapy with humanistic and mindfulness elements.

It involves full acceptance of the client, while at the same time providing skills for client change. For instance, it includes mindfulness skills for emotion regulation, interpersonal skills, and increasing psychological flexibility and adaptability so that the client can meet their own needs in various new situations. DBT usually includes individual therapy, group therapy, and extra support from the therapist.

There were several limitations to the current study. First, the effect sizes found (0.324 for self-injury, and 0.379 for crisis services use) are small-to-moderate. This may be due to the relatively low frequency of suicidal crises, which is a limitation of most research on reducing suicide attempts.

Additionally, the studies included in the analysis had different populations (such as inpatient or outpatient services) and measured self-injury and suicidal ideation differently. To account for this, the authors used a random-effects approach to calculating effect sizes, which they say is a conservative method that accounts for some of the variances in study populations and the use of differing measurements. However, there is still the possibility that DBT is more effective in some populations than in others.