From Fugitive Psychiatrist: “This only seems fair.

Today a patient told me that if I ever put him on quetiapine again he would jump off a bridge. That seemed dramatic, but in keeping with his dramatic personality, so no, I didn’t commit him to the hospital. I asked him (rhetorically) if he was getting side effects. There was a long list. I asked if those were more or less problematic than another manic episode. He encouraged me to try the medication and let him know. I’ve never been manic, nor have I smoked crystal meth, so it would be hard to compare, but I decided to take him up on his offer nonetheless.

I am literally going to get a taste of my own medicine.” 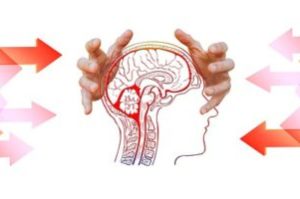