Nordic Cochrane researcher Tom Jefferson has published a new article in the Journal of the Royal Society of Medicine, exploring three examples of how the sponsors of clinical trials can bias the results. He writes:

“In recent decades, the credibility of much of the evidence base for some of the most popular therapeutic and preventive interventions has been undermined by the identiﬁcation of sponsorship bias.”

Sponsorship bias refers to the influence of commercial interests like pharmaceutical companies, who have a vested interest in outcomes favorable to their drug. The industry is primarily responsible for testing their products, which produces a conflict of interest. 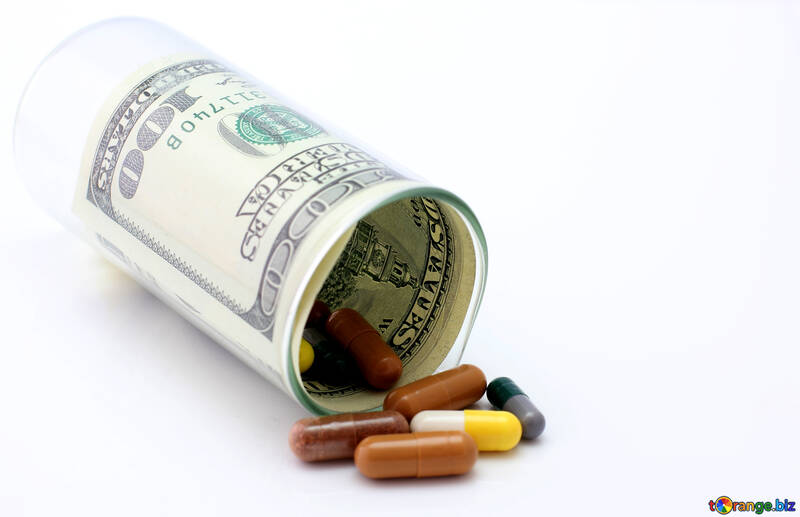 Previous research has found that this influence is harmful to patients and the overall quality of healthcare. Another study found that more than half of the studies in leading psychology journals had “spin,” or misleading reporting of their results.

One glaring example, on which Mad in America recently reported, was a whistleblower’s revelation of ghostwriting in clinical trials of paroxetine. In that case, academic authors (who were not involved in the research) had their names appended to a corporate-produced manuscript to lend legitimacy to misleading claims about efficacy.

In the current article, Jefferson brings up three primary examples of other ways in which sponsorship bias affects research findings.

He first discusses the influenza antiviral medication Tamiflu (oseltamivir). That drug was tested in placebo-controlled trials, which were supposed to have been blinded. That means that neither the subjects nor the doctors know whether they are using the placebo or the active drug.

However, according to the documents Jefferson presents, the placebo and Tamiflu were provided in containers of different colors, making it visible who was receiving the active drug—and effectively unblinding the study. Thus, researchers may have known who was receiving the drug, and either wittingly or unwittingly inflated efficacy details.

Jefferson worked on the Cochrane review for oseltamivir, trying to analyze the efficacy of the drug. According to Cochrane, the pharmaceutical company Roche took many years before finally giving the researchers access to the data on the clinical trials. When they did, the researchers found that the drug was not as effective as the pharmaceutical industry claimed. According to Cochrane:

Jefferson then discusses the HPV vaccine Gardasil. According to Jefferson, the problem with the Gardasil trials is slightly different. Although the blinding was likely not broken, there was still an issue with the placebo control group. In this case, there was no real placebo control at all. Instead, the “placebo” group received a drug containing aluminum hydroxyphosphate sulphate (AAHS).

According to Jefferson, AAHS “is neither a placebo nor inactive but is actually a very potent adjuvant contained in the vaccine. Its purpose is to stimulate immunity and maintain a high and prolonged immune response.”

A “placebo” containing active ingredients could mask the harms of the drug by creating just as many adverse effects in the placebo group. If the adjuvant AAHS harms both the placebo group and the drug-treatment group, it will look as if the drug was just as safe as a placebo. Because placebos are generally understood to be perfectly safe, it would seem as if the drug was perfectly safe. But in reality, both groups could have been harmed.

Finally, Jefferson explains the problems with the research on statins. Statins are known to be beneficial for people who have a high risk of cardiovascular problems. However, they are now being promoted for prevention in people with lower risk.

According to Jefferson, there is debate about the potential harms of statins. Case studies reveal renal and respiratory failure, as well as adverse effects like myalgia and low-grade myopathy, which are considered “less serious” because they are not immediately life-threatening. However, the trials of statins fail to gather data or report data on these adverse effects.

Jefferson writes, “Bias and distortion lie in originally ignoring harms and in analyzing individual data without reference to the source clinical study reports and especially in not checking the definitions, severity scales and case report forms. This is where such harms would be recorded.”

Jefferson writes that the only way to fully protect society from the hidden harms of pharmaceutical company products is for independent researchers to be funded and have access to all data, including unpublished data about potential harms.

“Ultimately, separation of those who are keen on establishing the value of healthcare interventions for health and those who promote the commercial worth of interventions will be the only efficient way protecting the interests of the public.”

This is not a new idea. Jefferson writes that, in 1968, at congressional hearings, the notion of limiting the ability of commercial influence was floated. Researchers at that hearing proposed that independent researchers were needed to test industry products to avoid these biases.

According to Jefferson, the problem had been recognized as early as 1917. A paper by Torald Sollman that year warned the Council on Pharmacy and Chemistry of the American Medical Association (forerunner of the US Food and Drug Agency) about the misleading clinical data provided by the pharmaceutical industry:

“Those who collaborate should realize frankly that under present conditions they are collaborating, not so much in determining the scientific value, but rather in establishing the commercial value of the article,” Sollman wrote.