From The Correspondent: “Like most US Americans, I was told the answer is that mental illness strikes when there’s a chemical imbalance in the brain. I was also taught that psychiatric medication is the best treatment for this imbalance. It was only when I became a student of cultural anthropology that I discovered just how problematic these assumptions really are.

Anthropology helped me understand that mental illness is often shaped by culture, and that someone who is perceived as ‘mad’ or ‘sick’ in one culture might be seen as perfectly healthy in another. I learned that my own anxiety might be, in part, the product of an unstable and isolating society, not just my brain chemistry.” 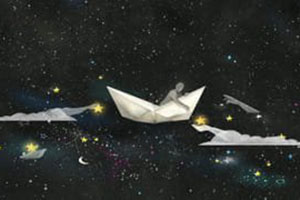