It has been well-established that youth in foster care are much more likely to be prescribed psychotropic medication than those outside of the system. Although there have been critical educational interventions developed for physicians to combat these trends, according to researchers Shannon Hughes and colleagues, “few programs have been devised for the multiple other professionals working with medicated children in complex systems of care.”

Hughes, a teacher, writer, and researcher concerned with the medicalization of distress, led a study to assess the impact of a critical medication curriculum on child welfare workers’ attitudes and insights regarding psychotropic medication use among the children they serve in foster care. In addition to gauging attitude changes post-exposure to the voluntary CriticalThinkRx in-person training, Hughes and the team sought to examine child welfare “psychosocial professionals” perceptions of prescription patterns throughout the US.

Their results, published in the Children and Youth Services Review, suggested that the intervention increased participants’ perceptions of harm regarding widespread prescriptive patterns. Post-intervention focus group discussions revealed that many of those exposed to the intervention found themselves “asking more questions about medications, increasing their advocacy roles, and adopting a systemic perspective on the use of medications.” Additionally, participants shared insights regarding problematic features of the foster care system topography, such as lack of education provided to caseworkers and inflexible professional hierarchies, which they believed might be perpetuating systemic reliance on medication. 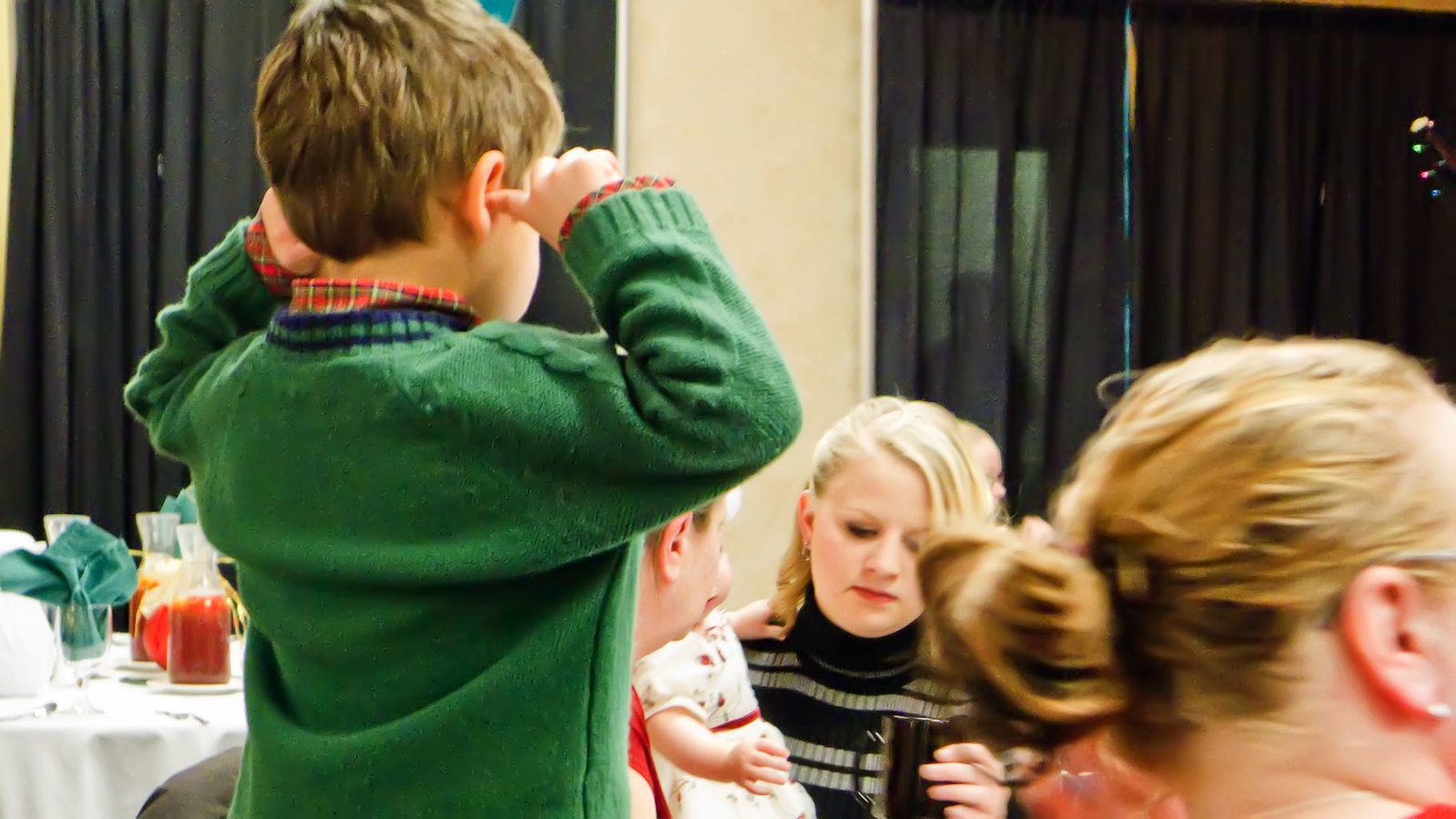 In 2017, a lawsuit was filed in Missouri to promote improvements in record-keeping and accountability based on data indicating that one in four children in foster care were prescribed psychiatric drugs. Not only are children in foster care approximately four times more likely to be medicated than the general youth population, but a link has been identified between increased time spent in foster care and the likelihood of psychotropic medication prescription.

Although exploration of the many complex layers contributing to this pattern of liberal prescription is beyond the scope of this article, some problematic variables compromising quality control in prescriptive patterns summarized by Hughes and colleagues include: “limited access to quality psychosocial care, frequent changes in guardianship and placement disruptions, and the inability of providers to effectively collaborate with prescribers.”

The patchwork nature of supports naturally contributes to trends in similarly fragmented and ineffective outcomes. Psychosocial professionals operating in the child welfare system do not have prescriptive authority, but they are often responsible for referring children for evaluation and monitoring outcomes.

Interventions similar to CriticalThinkRx have been implemented in samples of psychiatrists and physicians, demonstrating significant effects on provider prescriptive patterns. The CriticalThinkRx program was first evaluated in 2009 in a quasi-experimental study looking at case-manager exposure to the program in relation to the proportion of medicated children within multiple child welfare agencies (one with versus others without exposure to the intervention).

The current study examined psychosocial professional perceptions as a function of exposure to the program (updated since its 2007 debut) as opposed to prescriptive patterns. The authors write:

“CriticalThinkRx, a training curriculum developed originally in 2007 through a grant from the Attorneys General Consumer and Prescriber Program to [author], provides an evidence-based, critical view of the landscape of psychotropic medication treatment for psychosocial helping professionals, with a special focus on ethical and clinical issues in child psychopharmacology.”

Participants included caseworkers (N=20) in two counties belonging to the same child welfare training region in a western state. Participation in the intervention was entirely optional and only required two mornings of commitment amounting to seven total training hours. Most participants also took part in focus groups 45-60 days after the intervention.

The training comprised eight modules, each involving exposure to a video followed by a group discussion, featuring the following topics:

The authors contextualized their findings with an acknowledgment of the caveat that the impact of training of this nature may be marginal in the absence of additional pockets of change (e.g., systems to reduce youth perceptions that they need to be medicated to feel happy or stable, or to increase resource to reduce reliance on medication).

“The CriticalThinkRx curriculum on psychotropic medications delivered to caseworkers resulted in modest effects on medication-related attitudes and self-reported practice behaviors. CriticalThinkRx might have had a ‘consciousness-raising’ impact that sensitized caseworkers to the issues and problems of medication practices-as-usual.”

“Following the intervention, caseworkers described asking more questions, increasing their advocacy roles, and adopting a more systemic perspective on the use of medications, while still acknowledging medications’ beneficial effects.”

Focus group results reflected obstacles cited among participants such as unmanageable caseloads, limitations to community resources for youth in foster care, perceptions of powerlessness, the ambiguity of professional responsibilities, and lack of available educational resources for professionals. Many practitioners who participated in the intervention adopted a more critical view regarding psychotropic medication prescription, while simultaneously continuing to value the role of psychiatric medication when contextually and clinically appropriate.

However, despite pockets of increased knowledge and ‘consciousness-raising,’ in the context of such substantial barriers to reducing patterns of psychotropic medication prescriptions, it is unlikely that education interventions such as CriticalThinkRx alone will affect substantive change.