An effort to identify subgroups of people diagnosed with depression who will see a substantial benefit from antidepressants has come up empty. The study was published in the top-tier journal JAMA Psychiatry.

The research team was led by Marta Maslej at the University of Toronto and included prolific antidepressant researchers such as Benoit Mulsant, Toshiaki Furukawa, and Andrea Cipriani. They sum up their results as follows:

“In conclusion, our results do not support the widely held assumption that individual differences underlie the variability in the association between total depression scores and antidepressant treatment.” 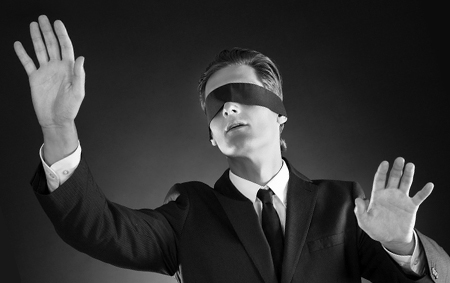 Studies of antidepressant effectiveness generally find that the average effect of the drug is clinically insignificant when compared to the placebo effect. Indeed, when published and unpublished trials are included, 49% of the studies found that antidepressants were no better than placebo. Researchers have suggested that the placebo effect accounts for all, or almost all, of the drug’s impact on symptoms.

However, clinicians have argued that antidepressants may be more effective for some people and less effective for others. This could result in an insignificant overall effect but still indicate that some people may benefit from the drug. If such potential populations could be identified, then depression treatment could be “personalized” so that only those likely to respond well would receive the drug.

One suggestion is that people with more severe depression may benefit more from taking an antidepressant—although other researchers have not found evidence to support this possibility. One way to test this hypothesis is to assess treatment effect heterogeneity (TEH). If antidepressants work very well for one group (such as those with severe depression) and do not work well for another group, then the drug’s effect is heterogeneous (variable within the population). Researchers tested the heterogeneity of treatment effects in a new study by conducting a meta-analysis of 91 randomized, controlled trials (18,965 participants).

The researchers, however, found that the groups were not significantly different.

“Variability in response did not differ significantly between antidepressants and placebo,” they write, adding that “Variability was not associated with baseline MDD severity or publication year.”

In an accompanying editorial, Alex Luedtke and Ronald C. Kessler further elaborate on the study’s implications. Luedtke is a statistician at the University of Washington, while Kessler is a health care policy researcher at Harvard Medical School.

Luedtke and Kessler note that Maslej et al.’s study is the fifth analysis of the same dataset. Four of the analyses (including this one) came up negative (Mad in America covered one of these studies here). One study used an alternative statistical method and found a positive result—and was soon retracted because the method was inappropriate. When an appropriate method was used, that study also found a negative result.

Although the five meta-analyses, including data on tens of thousands of participants each, failed to find any evidence for “personalized” antidepressant treatment, Luedtke and Kessler appear undeterred. They write, “While such meta-analyses can provide compelling evidence for HTE if results are positive, they provide little useful evidence for the absence of HTE if the results are negative.”

Even after five studies have failed to find any evidence supporting the assumption that personalized depression treatment is possible, they suggest that the negative results should not deter future research searching for groups who will reliably have a clinically meaningful response to existing antidepressants.

Despite the repeated failure to find TEH for antidepressants, a recent meta-analysis of psychotherapy studies did find such an effect, indicating that psychotherapy could be successfully personalized. 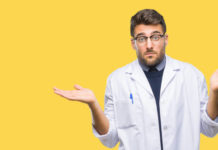