A recent article published in BMC Psychiatry reviews available information about international service users’ experiences in therapy for depression. The authors, British psychologists Susan McPherson, Claire Wicks, and psychologist in training Ilaria Tercelli, conduct a meta-synthesis of 37 psychological research studies that explore the experiences of individuals receiving therapy for depression. The researchers found a large number of themes reported by service users, from therapy being helpful for self-awareness and building coping skills to difficulties around privacy, issues of cultural competence, feeling overwhelmed by “homework,” and more.

“Although many [depression treatment] guidelines refer to the importance of patient choice and experience, none of them include a review of qualitative research concerning patient experience of treatments. It has been noted that a review of patient experience research is critical in order to enable the voices and subjectivities of those affected by depression to have an impact on the treatments and services they are offered, in keeping with a drive for a more patient-centered health service,” write the authors.

“Such a review could usefully inform guidelines as well as psychological treatment approaches in practice since service user preferences for particular psychological approaches are known to be associated with better outcomes, a sense of fulfilment and fewer dropouts. RCTs are relatively poorly equipped as a methodology to provide sufficient detail on process, context and individual differences that might support patients to make more informed choices.” 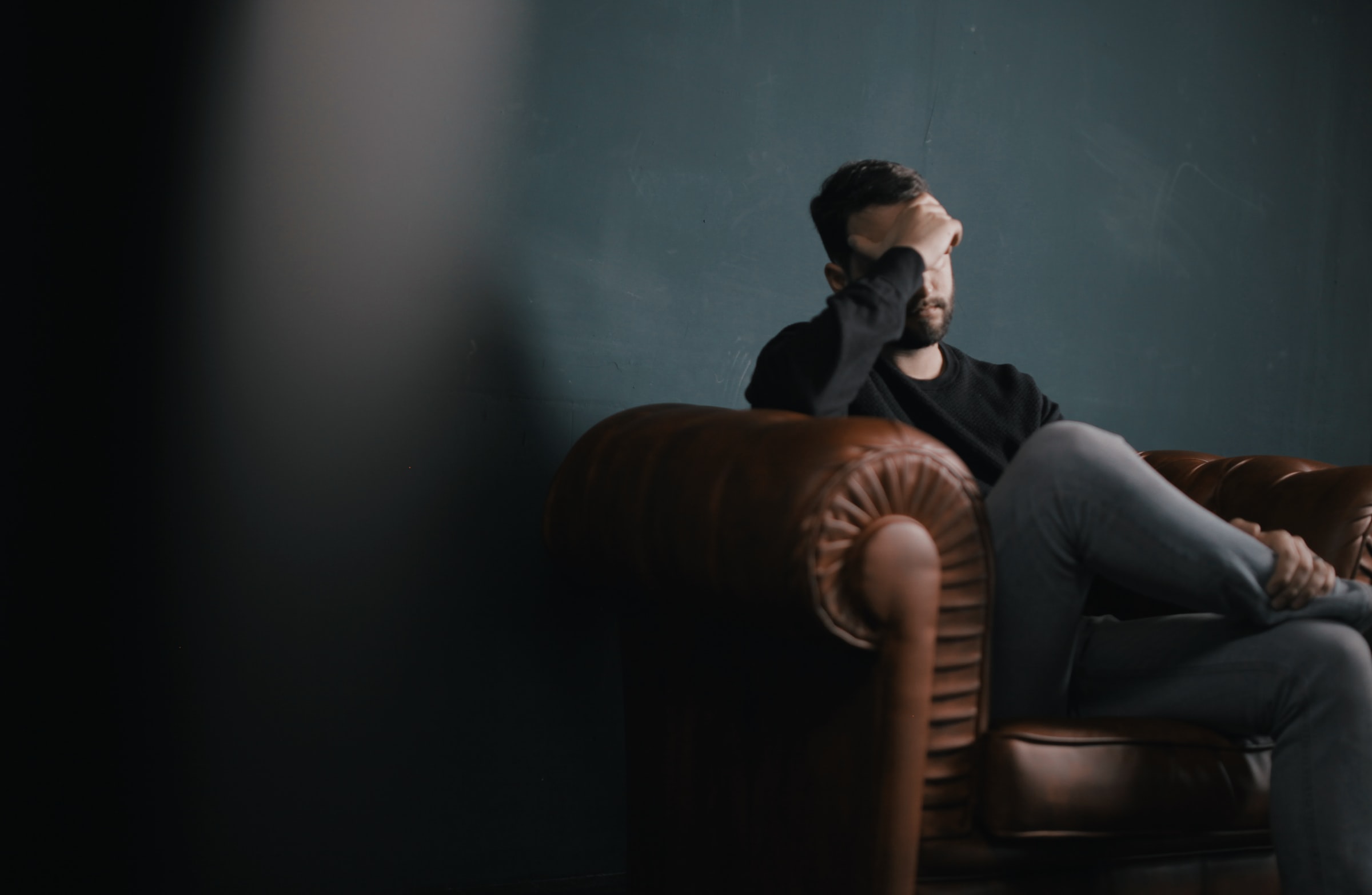 Recent work in psychological research has shown increased efforts to include service user perspectives in the formation of mental health treatment strategies. For example, there have been studies analyzing the negative experiences in cognitive-behavioral therapy, effective approaches to psychiatric drug tapering, understanding the inpatient psychiatric experience, and furthering a first-hand perspective on mental health diagnosis.

The current study explores the available research on service user experiences of psychotherapy for depression, furthering this trend of centering service user perspectives and trying to get at the “subjective experiences of conditions and treatments.”

The authors conducted a qualitative meta-synthesis of 37 studies, with a total of 671 individuals interviewed. Studies covered included participants in the U.S. as well as Finland, Sweden, Norway, the Netherlands, Denmark, the UK, Germany, Belgium, Hong Kong, and Chile/Columbia. Psychotherapeutic modalities included ranged from cognitive-behavioral therapy (in person as well as remote/automated) to narrative, family/systemic, and psychodynamic therapy.

To be eligible for the analysis, participants needed to be at least 18 years of age and have a primary diagnosis of depression. Bipolar disorder, or postnatal depression. Depression related to either physical conditions or substance dependency was excluded.

Interviews were collected at different times throughout the therapy process: while therapy was taking place when therapy ended and up to four years after.

The general setting of therapy was important for many people interviewed. For example, a “day treatment program” that offered intensive group, face-to-face, and a “regular daily routine” was beneficial. For groups, smaller sizes were explained as facilitating discussion better.

Delivery format, time, and place/environment all seemed important. Privacy was discussed as a concern in some places, while the “peace and tranquility” of the therapy setting and issues of physical access such as transportation were mentioned. Studies of “DIT” (Dynamic Interpersonal Therapy) left some individuals feeling both appreciative of the focused, short-term nature of the work but also anxious about the lack of time and a corresponding sense of urgency.

Consistency (i.e., sessions at the same time each week) and ease of access (i.e., remote therapy) were also discussed as important.

“Branding” of the intervention was important. A modality called the “Happiness program” was said to reduce stigma.

In terms of the therapy process, individuals expressed appreciation of therapies that helped build insight and reframe emotional problems while recognizing existing coping mechanisms and building new ones.

“The meaning of the symptoms changed. They did not threaten her sense of self anymore because she could understand them better.”

Face-to-face group therapies had some uniquely positive aspects, such as being able to compare the intensity of a person’s struggles to others in the group, social support, and a “sense of comfort through sharing similar experiences.”

“For several people, this seemed to be an important normalizing process. Themes such as being understood by the group, realizing that you were not alone, and being able to show emotion in a safe environment, emerged as a common positive aspect to being in a group,” the authors note.

Some aspects of “ongoing work between sessions” were also reported as useful, such as take-home materials in cognitive-behavioral therapy and “end-of-therapy” letters in DIT, which aided in “digesting” the therapy experience.

A broad focus on self-exploration was described as useful across all types of therapy. Themes here include processing past experiences, reflecting on their problems, applying coping skills, and gaining insight into the causes of depression.

Unhelpful aspects related to the process were also reported. These included interpersonal difficulties with the therapist, awkwardly timed exchanges of text in online therapies, feeling overwhelmed by others’ negative emotions in face-to-face groups, doubting the usefulness, or feeling overwhelmed by “homework” in CBT, among others.

Some service users found CBT skills difficult to apply in their day to day lives:

“… the training did not work because it was too ‘artificial’ and too far from real-life issues.”

The therapist’s importance was also a theme, where for example, face-to-face sessions with a collaborative emphasis were prized, as well as therapists who were empathic, non-judgmental, and culturally competent.

Limitations, on the other hand, included an overemphasis on individual problems:

“Interviewees saw their problems as being related to their situational conditions, for instance, marriage problems, conflicts in a job, interrupted studies or economic difficulties. Even though they felt that psychotherapy and the therapist were giving valuable support in a difficult situation, they felt that solutions were not found for the acute problems.”

Specifically, for cognitive-behavioral approaches, some participants felt that they could not direct enough time and attention toward underlying reasons for the depression. This was followed by expressing a desire for either more therapy or a different kind of therapy.

Across all therapy models, it was reported that the end of therapy could be “experienced as a loss.” This included two studies of face-to-face group therapy which resulted in some people feeling more alone after therapy.

“Findings of this review emphasize that not only should patients be more fully involved in discussions and decisions about which therapies they might be offered, but also in conversations about tailoring therapy to individual needs both before and during therapy. These sorts of discussions should be informed by much clearer information about therapy types and formats, and it would be useful for a co-produced patient guideline to be developed which provides clear information based on evidence that might enable patients to make informed choices and engage on equal terms in discussions with their referrer.

Therapy providers could also consider taking a more patient-centered approach to developing their models, taking into account common factors which patients regard as important, engaging with the well-established field of research which indicates that these are significant predictors of outcome.”