In a forthcoming article, to be published in The Canadian Journal of Psychiatry, Imen Ben-Cheikh and colleagues explore the history of racism in psychiatric peer-reviewed journal publications.

Ben-Cheikh notes that many journals still include pseudoscientific findings from historical periods of unrestrained colonialism, slavery, and Nazism. Little has been done to address this racism present in scientific publishing. The authors conclude that while these articles should continue to be available to researchers as historical documents, they should include a disclaimer about the pseudoscientific nature of the content. They write:

“We recommend that all scientific journals identify any historical publications that have a racist content and add at the beginning of these publications a disclosure statement … While this potential solution is simple, it represents nonetheless an unprecedented action in terms of anti-racist policies in the scientific publishing field.” 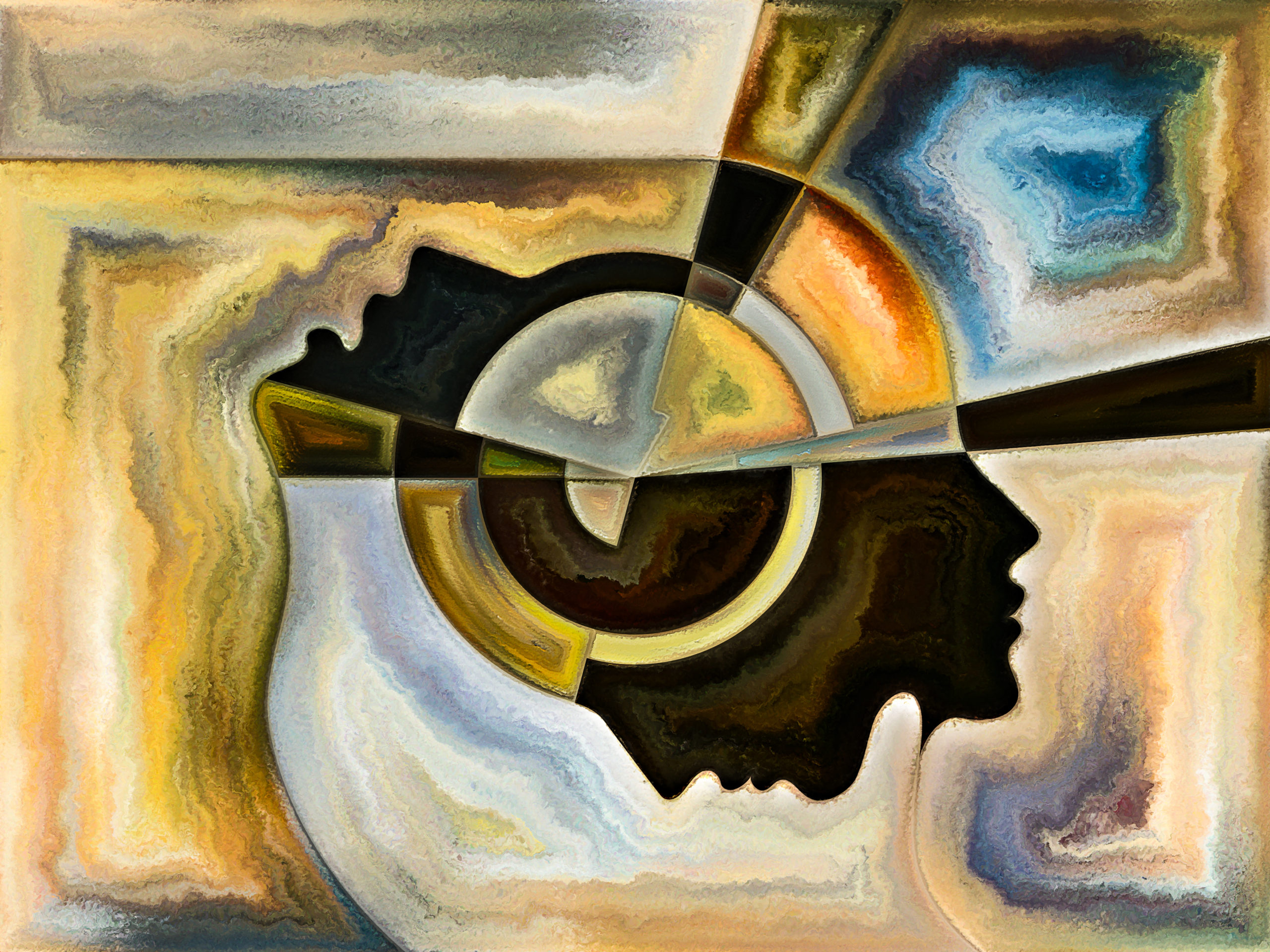 Many voices have pointed to institutional racism within the field of mental health. Research has shown racism’s impact on both the development of psychosis in historically oppressed communities and how successful treatment of psychosis can be complicated by cultural and economic issues.

We have also seen the dangers of concepts such as “colorblindness” lulling researchers into ignoring real structural inequalities. The current research adds to these criticisms by citing many examples of historical racism present in articles that are still available as “peer-reviewed research.”

Ben-Cheikh and colleagues find more companionship in a 2020 letter signed by 166 members of the Royal College of Psychiatrists in the U.K. This letter, written after the murder of George Floyd in the United States, urges the college to create an independent commission to identify and correct the problems of racism, colonialism, and bias at the root of psychiatry.

In addition to racism within the field of mental health, psychiatry also has many problems with publication bias. Psychiatric publications frequently misrepresent the efficacy of treatments for schizophrenia and depression and positive outcome effects in general. Some authors have even pointed to the issue of too few researchers being aware of the overwhelming bias that exists in scientific publishing and erroneously basing their research on biased findings. The current research highlights the large and looming area of historical racism in publication bias.

The current research explores several examples of racism and colonialism in psychiatric publishing to highlight how psychiatry has been used to undermine the fundamental human rights of marginalized groups. The authors first point to troubling complicity from some psychiatrists regarding the inhumane treatment of marginalized communities.

One example is the work of Donald Ewen Cameron, an American psychiatrist that later became an honorary member of the Canadian Psychiatric Association and was complicit in the misdiagnosis of mental illness in orphaned Canadian children in the 1950s. The authors also cite Hans Asperger as having been complicit in the Nazi ideology of racial purification.

Beyond complicity in the violation of human rights, the current research also points to prominent authors who accepted racist ideologies as fact and their influence on their research. For example, Emil Kraepelin championed a racial developmental hierarchy and thereby ignored the social context of his observations. Cesare Lombroso was a proponent of craniology, insisting that “criminals resemble savages and the colored races.”

According to Imen Ben-Cheikh, there is an overwhelming need to address the often-ignored issue of systematic racism in psychiatric publishing. For the authors, this need is self-evident due to the rippling effects racism has on individuals and communities physical and mental health. The authors even point to the diagnosis of post-traumatic stress disorder resulting from “racial trauma” as potentially obfuscating the political, racial, and historical roots of suffering.

As a remedy, the authors suggest adding a short disclaimer to the preface of historically racist research appearing in peer-reviewed journals. This solution would allow for the maintenance of these articles as historical documents without allowing them to poison the contemporary body of psychiatric knowledge.

Ben-Cheikh and colleagues believe that exploring the historical racism in psychiatric publishing can help us better understand the effects of these outdated ideas on contemporary society. They write:

“Psychiatry has been used politically and socially, in a malicious way, at different periods of history. As scientists, physicians, ethicists, psychiatrists, psychologists, we should take a critical look at this past, which is not gone as much as we would like, to both recognize the embedded impact of our history on our contemporary societies and embrace our collective responsibilities in the face of these drifts.”

The authors acknowledge that while some instances of historical racism in published research are obvious, others are more subject to interpretation. Therefore, the current research suggests creating a body of experts to make the final determination in such cases.