A recent article, published in the Psychiatric Services in Advance, examined differences in general health, mental health, substance use, and acute service use between elder lesbian, gay, and bisexual (LGB) adults and their matched heterosexual adults. The results suggest that health disparities are persisting into older adulthood among sexual minorities.

“This study builds on the broader literature of health disparities among sexual minority populations and extends the findings to the older (<50 years old) LGB population within the mental health system,” the lead author, Grace Rowan from the New York State Office of Mental Health, notes. “We predicted that compared with heterosexual, older LGB individuals would have more severe health profiles, including differences in substance use patterns.” 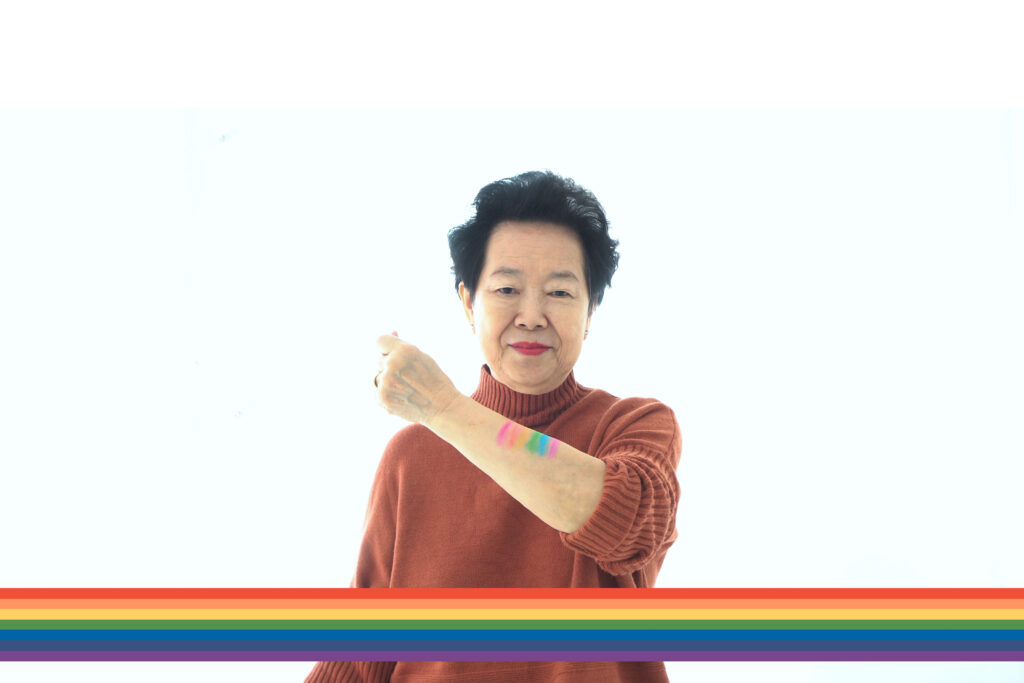 Minority stress results from various forms of discrimination and leads to greater psychological distress, higher suicide risk, and ongoing health disparities. Yet, while prevention and intervention programs for LGBT youth are getting more attention, LGBT elders are often overlooked.

In fact, research has shown that older LGB adults are at higher risk for psychological distress, mental health conditions, and suicidal ideation. In addition, studies suggest that older LGB adults are less likely to seek health services and to have health insurance as they are more likely to face higher financial barriers than heterosexual adults.

“In the recent years, recognition has grown of the health disparities among sexual minority groups,” the authors explain. “Little data exist to assess whether these documented health disparities persist or diminish as this LGB population ages.”

The study found the following results.

In terms of the prevalence of psychiatric diagnoses, health and substance use disorders, add chronic medical conditions, the results showed that sexual minority older women (lesbian & bisexual) had higher rates of bipolar disorder, obesity, liver disease, cancer, alcohol and substance use disorders, and tobacco use than heterosexual older women. Meanwhile, they had lower rates of intellectual disability, schizophrenia, and anxiety disorder than heterosexual older women.

The authors suggested that their results are consistent with the current literature on mental health-related issues and health disparities in the LGB population. Furthermore, their results on the differences in substance use behaviors and substance-related inpatient stays/emergency visits may be used as evidence to support how minority stress is associated with elevated risk for behavioral health issues among sexual minorities.

“Our results suggest that these disparities persist into older adulthood and that new health concerns emerge with the aging of the sexual minority population,” the authors conclude. “Targeted prevention and intervention programs are needed to effectively engage older LGB adults into treatment for general and mental health illness as well as substance use disorders.”

Experiences of Bullying May Explain “Paranoia” in Sexual Minorities