In a new article published in European Child & Adolescent Psychiatry, Pim Cuijpers and his colleagues present a meta-analysis measuring the effectiveness of psychotherapy in children and adolescents experiencing depression.

They report that 39% of service users show improvements in the months immediately following therapy versus 24% in control groups. At 6 to 12 months after treatment, 44% of service users show improvement versus 33% in controls. At over a year from therapy, there is no significant difference between psychotherapy and control groups. The researchers write:

“Psychotherapies for depression in youth are effective compared to control conditions, but more than 60% of youth receiving therapy do not respond. More effective treatments and treatment strategies are clearly needed.” 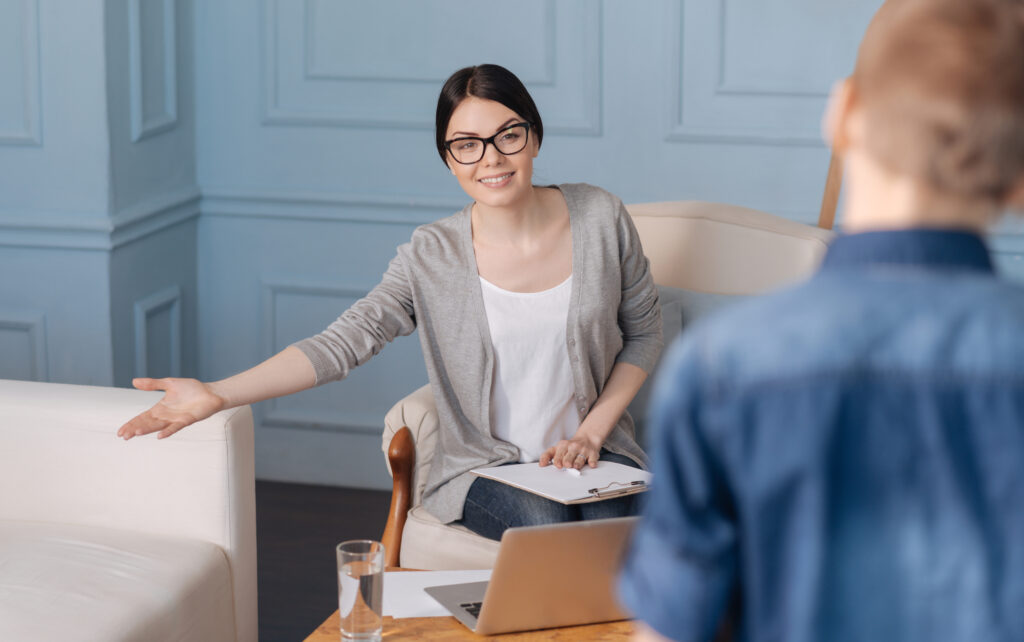 Research on effective treatments for mental illness is marred with corruption and questionable reporting practices. Conflicts of interest on the part of researchers are common and likely under-reported. From researchers accepting money and gifts from industry interests to researchers displaying allegiance to their pet methods rather than conducting unbiased research, differentiating between genuine research and propaganda in academic literature can be a difficult task.

In addition to biased research finding its way into academic journals, researchers commonly spin results to make psychotherapy seem more helpful than it is. While there are those in the psi-disciplines calling out these unethical practices by their colleagues, medical journals commonly ignore misreporting by their contributors.

Selective reporting of research can also bias the literature as it relates to the efficacy of psychotherapy. For example, researchers commonly artificially inflate the effectiveness of psychotherapy by simply not reporting adverse outcomes or otherwise altering the method by which they are collecting and reporting data.

Research has found that psychotherapy is effective when medication is not. Psychotherapy may also be useful in helping service users withdraw from antidepressants. When compared to drug treatments, psychotherapy is safer and likely less expensive.

Unfortunately, according to the literature, psychotherapy is both less accessible and less helpful to those in poverty, the group most in need of mental health treatment. Research has also found that psychotherapists likely discriminate against black and lower working-class service users, returning less of their calls and agreeing to fewer appointments than for white professionals.

The current research is a meta-analysis of randomized trials examining the outcomes of psychological treatment for children experiencing depression compared to a control group. The authors reviewed 40 studies, including 3779 participants, and reported on the treatment response, the number of people needed to treat to prevent one bad outcome, and clinically significant deterioration.

Service users were considered responsive to treatment if they experienced a 50% reduction in depressive symptoms. Overall, 39% of participants receiving psychological treatment were responsive to treatment, versus 24% in the control groups in the months following therapeutic intervention. At 6–12 months post-intervention, these numbers rise to 44% and 33%, respectively. After a year or more, there is no significant difference between groups. When the authors only include studies with a low risk of bias, only 28% of children receiving psychological treatment are responsive versus 16% in the control groups.

In other words, psychological therapy as an intervention for depression in children has modest results. With 39% responding to psychological treatment and 24% responding in the control group, this means only 15% of participants experience a significant benefit from psychological therapies. Furthermore, there is evidence that the positive benefits for that 15% typically last for between 6 and 12 months.

Psychological interventions for depression in children show slightly more efficacy when the outcome measurement is reliable improvement rather than a 50% reduction in depressive symptoms. 54% of participants in therapy showed reliable improvement versus 32% in the control group. These interventions also fared a bit better when measuring whether participants who met the criteria for a depressive disorder before therapy still met those criteria afterward. In the therapy groups, 58% of participants no longer met that criteria versus 36% in the control groups.

The authors calculate a deterioration rate for participants receiving psychological treatment for depression at 6% versus 13% in the control groups.

The authors note several limitations for the current research. First, the heterogeneity of the studies included in the meta-analysis is high, meaning the studies had significant differences in how they collected and reported data. This could reduce the validity of the current research. Second, the response rates and rates for clinically significant improvement were estimated. The risk of bias was large in many of the included studies. The authors note that the number needed to treat is significantly higher when only including the studies with a low risk of bias. The authors summarize their findings as follows:

“The response rates are moderate, with about 60% of those receiving therapy not responding within two months. In the control conditions, this was considerably lower, but the additional benefit of therapies above the control condition is still modest. This means that the majority of children and adolescents do not respond to the therapies tested in these studies to date, and a considerable number would also have responded without therapy. These findings make clear that new, more effective treatments are needed to further reduce the burden of depression in these age groups.”