Researchers examined 196 trials of psychotherapy for depression. Only a third of the studies found that therapy was helpful. Of those finding therapy unhelpful, 94% reported their results in a misleading manner (known as “spin”) to make the treatment look more helpful than it was.

Additionally, 76% of the studies reported conclusions based on different measures than they had initially planned to use, an unethical practice known as “outcome reporting bias” or “outcome switching.”

“This study shows a high prevalence of protocol discrepancies and spin and low rates of registered trials in psychotherapy research,” the researchers write. 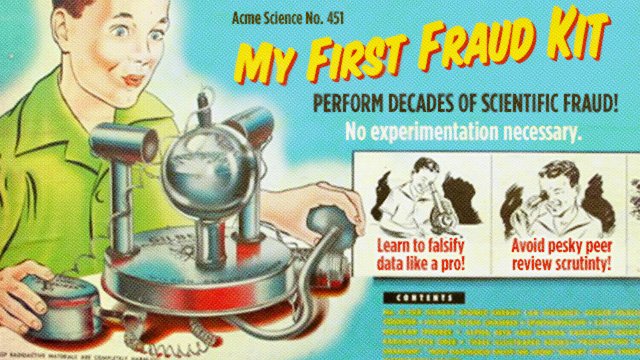 The research was led by Marlene Stoll at University Medical Center Mainz, Germany, and published in the Journal of Clinical Epidemiology. Stoll et al. focused on a single diagnosis, depression, and on trials published between 2015 and 2018, as a way of getting a snapshot of the current state of psychotherapy research for a single, prevalent, well-studied diagnosis.

Of the 196 trials of therapy for depression, a mere 34% found a positive effect of their therapy intervention. 39% found that therapy did not help, and 27% had unclear or mixed results. Worse, 94% of the studies that found therapy unhelpful spun their results to make therapy look better. Only four trials did not spin their results.

On average, each paper spun their results about five times (or in five different ways). The most common forms of spin were as follows:

Another major form of spin that pervaded the papers was distracting the reader by writing about other outcomes before eventually admitting that the primary outcome was non-significant.

Perhaps even more concerningly, 76% of the studies reported outcomes that were inconsistent with their registered trial protocols—which means even the trials that supposedly found a positive effect for therapy may be untrustworthy.

Moreover, researchers are not unbiased. Psychotherapy researchers may be desperate to prove that their mode of therapy is better than the alternative.

So, for instance, researchers who hope to prove that their treatment is effective for depression might use several different depression measures, such as the Hamilton Rating Scale for Depression (HAM-D) or the Beck Depression Inventory (BDI). The more testing you do, the more likely you are to find some difference between groups, just by chance. If the researchers don’t find an effect on the HAM-D, but they do find an effect on the BDI, they may surreptitiously choose only to report the positive finding.

Stoll et al. suggest that to prevent these unethical and misleading practices, several steps should be taken.

First, journals must demand that trial protocols be registered, and someone in the editorial process must check for outcome switching.

Second, researcher affiliation must be better understood. That is, we can expect that researchers who support a particular therapy are going to try to make their modality look better.

Third, “registered reports” should be the standard publication strategy moving forward. In this paradigm, researchers submit the methods for their study before conducting the study. The journal then accepts or rejects their paper based on their methods. That way, even if the researchers find a negative result, their study will still be published. This decreases publication bias; currently, only positive results are regularly published.