In an upcoming book chapter published in The Routledge international handbook of discrimination, prejudice, and stereotyping, David J Harper and Kian Vakili examine the scope of discrimination related to psychiatric diagnoses and the lived experience of people diagnosed with schizophrenia. They recommend a move beyond “stigma” models due to their tendency to focus on the victim of discrimination towards a model informed by epistemic justice and a focus on those that engage in discriminatory behavior.

To counter the prejudice and discrimination associated with psychiatric diagnoses and the dominance of the biomedical model of mental illness, the authors recommend the “power, threat, meaning framework” (PTMF) and trauma-informed approaches as possible alternative conceptualizations of psychological suffering and abnormal behavior.

“This will require a collective movement for change, including psychiatric survivor activists and their allies, researchers, policymakers, and legislators.  The international public conversation about mental health needs rebalancing in order to highlight the limitations of a biomedical approach, the benefits of alternative approaches and to emphasize that ideas of mental health are contested cultural constructs.” 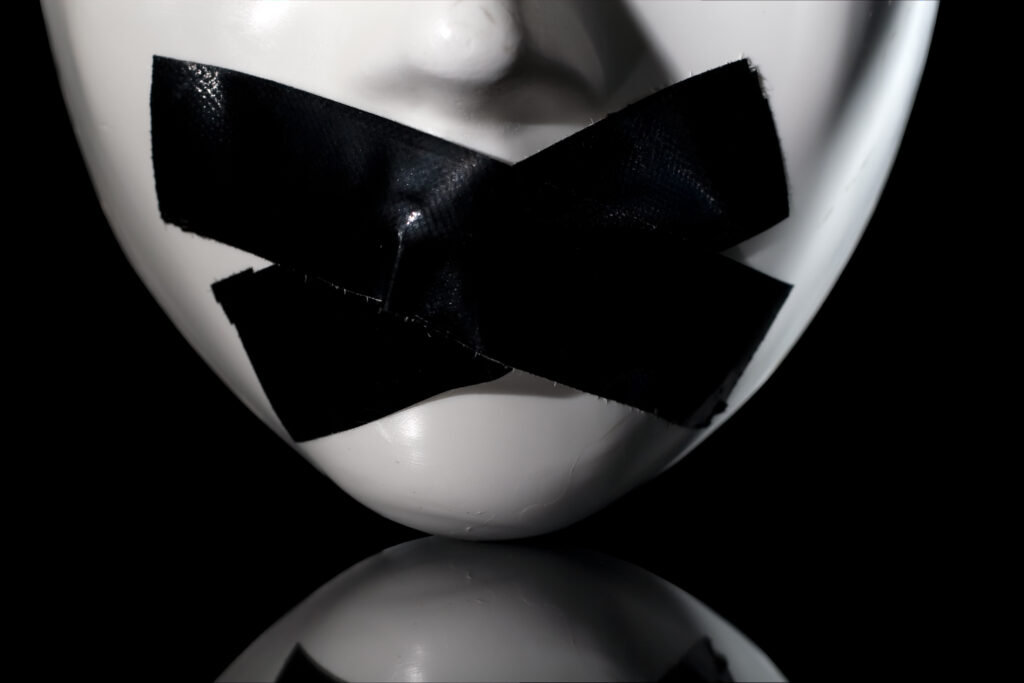 Previous research has linked the biomedical model of mental health to stigma and discrimination. While anti-stigma campaigns focusing on biomedical explanations of psychological suffering and abnormal behavior have been linked to increased stigma, those focusing on psychosocial explanations have been linked to reduced stigma. Anti-stigma campaigns may also hinder withdrawal from psychotropic medication.

Researchers have explained how psychiatric diagnoses can lead to epistemic injustice, a situation in which people around you take your statements less seriously than they should. Unfortunately, this is a phenomenon that can often occur in clinical settings. One example of this is the divide between how clinicians and service users tend to understand the causes of psychological suffering, with clinicians favoring biomedical explanations and service users favoring psychosocial ones.

Service users have detailed how epistemic injustice can cause doctors to discriminate against people with psychiatric diagnoses. In addition to discrimination from doctor’s in clinical settings, research has shown how artificial intelligence could be used in mental health discrimination, including “advisors to the Trump Administration reportedly promoting experimentation to determine ‘whether technology, including phones and smartwatches, can be used to detect when mentally ill people are about to turn violent.’” Psychiatric diagnoses can also lead to discrimination in professional settings, such as policies that keep people with mental health diagnoses from being lawyers in Louisiana.

The current work begins by acknowledging that euro-centric ideas of mental health, as represented in this work and the works they are citing, are not universal. They explain that mental health and illness concepts vary wildly across cultures, and as such, the applicability of this work may be limited to the cultures in which it was created.

The current work points to models of stigma as problematic as well. These models take the focus away from issues of power, justice, and systematic failures and turn it towards the victims of discrimination. Rather than focusing on stigma, the authors suggest a shift to epistemic injustice.

By examining how prejudice causes us to disregard people’s statements, we can better understand how systematic issues are at the heart of psychological suffering. Ultimately, they argue that we should be attending to the discrimination rather than the stigma of mental illness.

The chapter presents the lived experience of several people diagnosed with schizophrenia, focusing on navigating the discrimination that results from these diagnoses. Participants had two main strategies for dealing with discrimination.

First, many reported struggling to keep their diagnoses from becoming common knowledge among their peers. These participants reported having to manage symptoms and side effects from medications to avoid detection.

Harper and Vakili point towards conceptualizations of mental illness that emphasize psychosocial rather than biomedical explanations as to the first step in combating prejudice and discrimination in mental health.

The PTMF understands psychological suffering and abnormal behavior as an adaptable reaction to environmental circumstances. For example, paranoid tendencies that may be diagnosed as schizophrenia in a biomedical model could be explained as a reaction to the constant threats of poverty and discrimination in the PTMF.

Similarly, trauma-informed approaches emphasize the role of trauma rather than brains and chemical imbalances in psychological suffering.