A recent article published in the journal Higher Education surveyed students at the University of East London to determine if Adverse Childhood Experiences (ACEs) correlated with increased anxiety. The authors of the study found that both life stressors and ACEs were significantly associated with higher levels of anxiety and lower reported levels of physical and mental health. They reflect that these findings are likely indicative of racism and poverty at work, given the student population at the University of East London.

“In a general population study in the USA, those reporting at least one ACE experienced significantly lower levels of life satisfaction than those who did not, after controlling for demographic variables.” 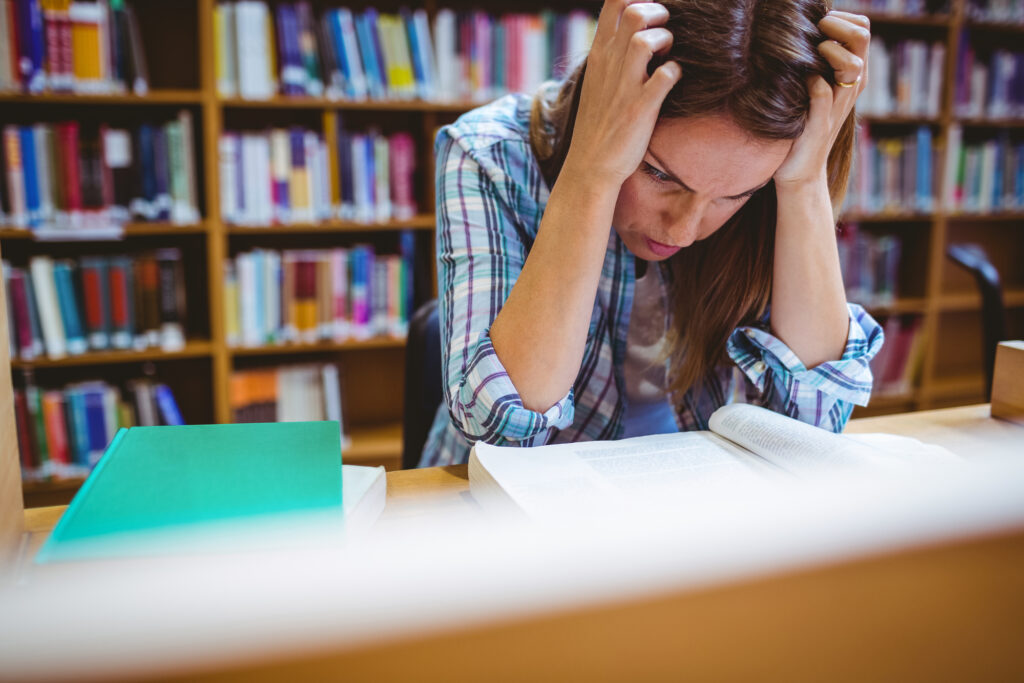 Adverse Childhood Experiences (ACEs) have been found to correlate strongly with a variety of mental health conditions, from chronic illness to depression to intergenerational forms of trauma. In addition, a host of other conditions have also been linked to ACEs, such as schizophrenia, bipolar disorder, and more.

The authors surveyed 858 first-year (level 4) students who were at least 18 years old. The included measures focused on Generalized Anxiety Disorder (GAD-7), self-reported quality of life, positive physical health, and positive mental health. The survey was developed for this particular project, a university initiative called Beyond adversity. 69.3% of participants were women. In addition, 30% were black, 28.9% white, 22% Asian, and 19.2% marked as either “other” or “unknown.” The average age was 27.

Many of the participants lived in areas with “higher-than-average” levels of deprivation.

The authors used descriptive statistics and bivariate correlations as well as a multivariate multiple regression model for the analysis of the data.

They found that, on average, participants reported 3.7 stressors and 3.1 ACEs, with these being significantly correlated. 37.1% of participants met the cut-off score for the generalized anxiety measure, indicating “clinically meaningful levels of anxiety.”

Female and black students reported higher levels of adversity and discrimination compared to other groups, including sexual abuse. Female participants also scored higher on the generalized anxiety measure. The authors note that these findings likely indicate that racism, sexism, and the intersection of the two are important factors in the results.

Compared to the general population, student participants in the study scored higher than average for ACEs, particularly “sexual abuse, verbal/emotional abuse and living with domestic violence in childhood.” They note that these findings are consistent with previous research showing a significant correlation between ACEs and poverty and deprived geographical areas.

Compared to studies of university students in Australia and Ireland, the current participants scored higher on the generalized anxiety measurement. The authors explain that the discrepancy may have to do with poverty levels.

The authors conclude with a discussion of how these findings will translate to changes at the university:

“Prior to this study, there was less understanding of the prevalence of adverse childhood experiences within the UEL student population and of the relationship between adverse childhood experiences, student’s current levels of anxiety, and self-reported quality of life. Active dissemination and discussion of the findings with students and staff are already increasing the visibility of these issues within the institution. These analyses informed a one-day staff training on trauma-informed care and educational practices, attended by 200 staff members, as well as structured discussions with staff and students in 2021.”