In a counterpoint to a recent call for deliberative democracy in mental health policy making – as a proposed solution to “factionalism” in policy debates – Nev Jones and Kendall Atterbury explain how the core assumptions underlying deliberative democracy as a political theory are antithetical to an anti-hierarchical and inclusive approach to mental illness policy.

While rights-based approaches to psychosocial disability law and the UN’s Convention on the Rights for Persons with Disabilities require inclusion of affected populations in decision-making, the concept of deliberative democracy ties political legitimacy to rationality and evidence, concepts that are historically fraught with links to paternalism, white supremacy, and ableism. 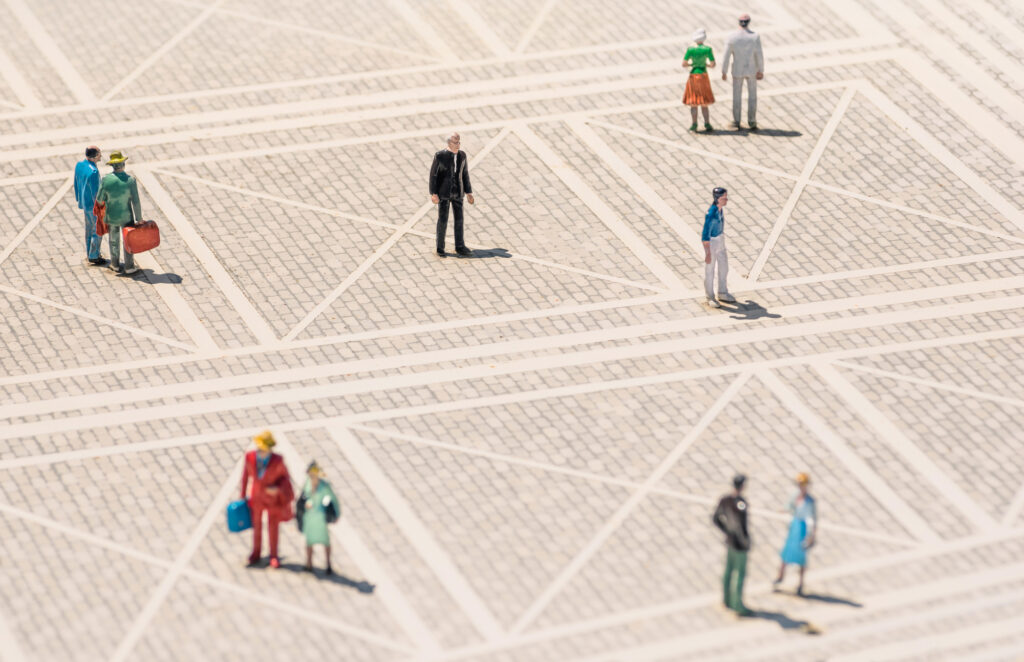 We have seen increasing calls to involve mental health service users in mental illness policy in recent years. Proponents of inclusion argue that engagement with diverse and critical perspectives is paramount to facilitating meaningful change in policymaking.

Yet some have criticized the inclusion of affected persons in mental health policy-making as leading to factionalism and slowing progress. Specifically, William Smith and Dominic Sisti appeal to deliberative democracy and its component concepts of rationality and evidence as a “way out” of factionalism.

This appeal to rationality, Atterbury and Jones argue, “mask[s] the historical antecedents that have generated profound ethical, epistemic, and policy divides and are more likely to continue to perpetuate power hierarchies in the context of serious mental illness than they are to move us collaboratively through them.”

“Coupling the ‘problem of factionalism’ with an appeal to deliberative democracy,” Atterbury and Jones write, “signals the political nature of psychiatric discourse and mental health policy while implicitly reinforcing the very politically charged conflicts they seek to resolve by appealing to a seemingly uncomplicated evidence base.”

In other words, appealing to rationality and evidence begs important questions regarding what counts as legitimate data and who has a legitimate perspective on mental illness policy – questions that are central to policy issues. This is especially the case in the arena of mental health policy, where patient and caregiver experiences have been “systematically marginalized in evidence-based medicine and subordinated within hierarchies of evidence.”

Including diverse perspectives and stakeholders in mental health policymaking may be slow-going and fraught with disagreement. Still, it cannot be side-stepped through an appeal to rationality and entrenched assumptions about what counts as evidence if we wish to see to overcome the persistent dogmatism in mental health advocacy and biomedical and clinical psychiatry and achieve the ends of equality and democratization.

When such dogmatism is an issue, the authors note, “deliberation easily defaults to power.”