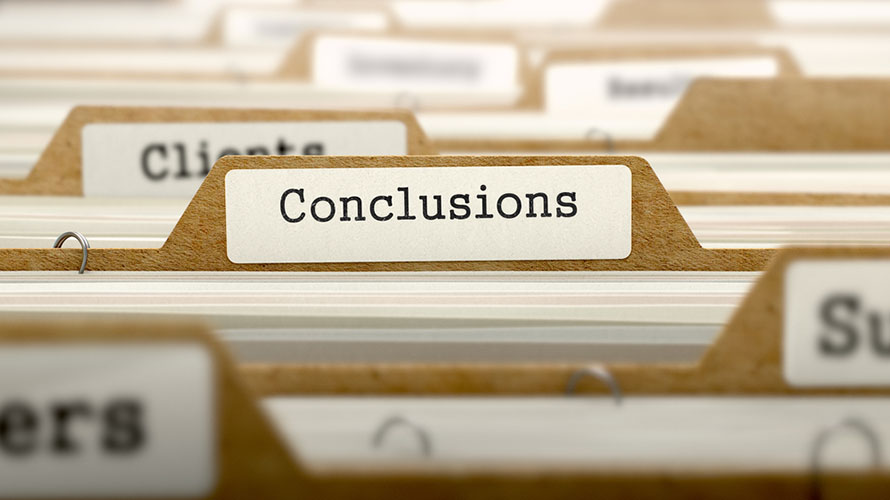 In September, 2020, I shared something on social media related to mental health. I mentioned that we need to look at the health of the systems that a person is in and their personal history if we are to make any real advances in helping people who are in mental distress. Someone whom I never met commented matter-of-factly that mental “illnesses” are problems with the brain and biochemistry.

As someone who endured what I have long called a “severe stress breakdown” in 1998, I knew the damage from trivializing psychological distress as “illness” or “disorder” that is merely biochemical in nature. I have shared freely on social media about my past experiences and how I was additionally traumatized by the mental health system. I was misdiagnosed as having bipolar disorder, which I knew all along was incorrect.

That diagnosis was made without any effort to understand my personal history of trauma, nor the unhealthy dynamics I was conditioned to and was crutching at the time. Ultimiately, that breakdown was much more of an awakening—a breakout from those unhealthy dynamics and ultimately a breakthrough to a much better life.

The dismissive nature of that comment upset me. The person who commented was just spouting what they had heard or read or had been taught from who-knows-where. That person certainly didn’t understand how disastrous that model of “illness” is to many people dealing with past trauma. Often that diagnosis of so-called “illness” is life-long with no cure. Chronic. We label that which breaks, rather than the systems and dynamics that break people open.

I had bought Robert Whitaker’s book, Anatomy of an Epidemic, a few months earlier. I bought it on May 18—the anniversary of my middle brother’s death. He died in 1999, after dropping out of sight nine years earlier. At the time of the breakdown in 1998, I didn’t know if he was alive or dead. His leaving was a significant layer of stress that I couldn’t do much about. In time, I ended up heaping more and more stress on top of that layer. Eventually, everything collapsed.

When I bought Anatomy, I looked through a couple of chapters, but didn’t read the whole book. Due to my triggered response in September, I finally read the book cover to cover. I treated it as a textbook and made notes in the margins and wrote all over it.

When I finished with the book, I felt like I had been blasted from a firehose, completely drenched with the comprehensive research and material Whitaker presents. The book is meticulously and thoroughly researched and weaves together a massive amount of material. The problem was that while I could share and recommend the book to my friends on social media, I knew that very few of them would actually purchase or read it. The material was too detailed and comprehensive for most of my friends who had not been ensnared in the mental health system as I was. I didn’t have an easy way to share the most important key points, the most “core” material, to a wider audience.

I looked at the Mad in America website and reviewed the material in the education section. I found several useful presentations, trainings, and webinars. Yet, again, the material was more detailed than what a member of the general public would view. I needed something more condensed and concise. I wanted some “cheat sheets” that summarized material at a higher level and could be read through in a few minutes.

From the Mad in America website, I came across the name and phone number of Bob Nikkel, who served as the Education Direction for Mad in America at the time. I called Bob to ask if more concise material was available on the site. I told him that though I thought that Anatomy of an Epidemic was fantastic, I was wondering if there was a short document that could be shared and more easily consumed by a member of the general public, to people who weren’t very involved with the mental health system. I told Bob, “Don’t get me wrong. The material is great. There is just so much of it. Where are the Cliff’s Notes for Anatomy of an Epidemic? I need the Cliff’s Notes.”

As I described more of what I was looking for, Bob realized that having a high-level document of key points could be useful. A document of a few pages that presented the most key items that could summarize why a book like Anatomy of an Epidemic is so important. Such a document could help people wade into the shallow end of a swimming pool in a sense, rather than throwing them into the deep end of a pool and risking drowning them in so much information.

I also told Bob that I used to work as a Knowledge Engineer. (Yes, that’s a real thing.) I managed what is called a knowledgebase for the company I used to work for. A knowledgebase, sometimes called a “KB,” is a collection of hundreds of question-and-answer pairs, also called knowledge articles. A knowledgebase is often used in the customer support section on a website so that customers can view and search through the information quickly to find answers related to their products and the services that a company provides.

A knowledgebase typically starts with a fixed, static list of frequently asked questions (FAQs) and then grows over time. As more and more questions are added to the knowledgebase, the static list is often is no longer efficient, nor sufficient, for people to easily find information. Additional tools are needed to dynamically present the most used material at the top with less used material settling toward the end of the list.

In time, some knowledge articles evolve as being most important due to usage and are often strategically placed on a website so that users can find that material most easily. In addition, articles that summarize larger amounts of information are often used as a way to help people navigate into more detailed content.

Bob suggested I take a stab at creating the high-level document that I was looking for. He offered to help by reviewing and providing input and critique to my effort.

Initially, I began compiling my notes that I had marked in Anatomy of an Epidemic. After reviewing the first six chapters, I had compiled 24 pages of notes. Well, crud, that wasn’t going to work. At that point, I did a quick calculation of the Reference Notes section from Anatomy. There were more than 700 reference notes! Good grief! I needed a different approach.

Next, I looked at the mission statement from the Mad in America website, which states:

Mad in America’s mission is to serve as a catalyst for rethinking psychiatric care in the United States (and abroad). We believe that the current drug-based paradigm of care has failed our society, and that scientific research, as well as the lived experience of those who have been diagnosed with a psychiatric disorder, calls for profound change.

From that mission statement, the next logical question was “How has the current drug-based paradigm of care failed our society and what kind of change is needed?” I keyed off the phrasing of the mission statement that mentions five areas: drug-based paradigm, failed our society, scientific research, lived experience, and profound change. These five phrases became the primary areas to develop further. Since I am not a mental health provider, I was thankful that Bob could validate and clarify the content that I generated.

Bob and I met every few weeks via Zoom to review and update the document. Over the span of a few months, we had a six-page document. Each of the main sections had bulleted list items, and each list item included text to further describe the point made. Since Bob served as a commissioner for both mental health and addiction for the State of Oregon from 2003 to 2008, he knew that the document was still too long for people making policy decisions. “It really needs to be no more than two pages,” he told me.

Ugh. Was he kidding me? No, he was serious. I had been trying to be as concise as possible. How on earth could I rip out two-thirds of the already-condensed material?

I pulled out the supporting text from each list item. Voila! That resulted in a document just under two pages. Bob and I edited and modified a few sections to smooth out some rough edges. Bob even sent a draft of the document to Robert Whitaker, and, thankfully, he also saw potential in this type of summarization. I added a third page of reference material which both validated the content that I had condensed, but also provided material that readers can research if they so choose. That is, they can wade deeper into the material if they want. Of course, I referenced both Anatomy of an Epidemic and the Mad in America website.

Is the document perfect? Of course not. Yet it is a reasonable effort to summarize why the biomedical model has failed people so frequently and why many people diagnosed as having a long-term “illness” or “disorder” reject that diagnosis so vehemently. Bob Nikkel has shared the document with multiple people he knows from his work. Each section could expand into separate articles with more detailed information.

I feel that there is plenty of material describing the problems with the current diagnostic and treatment models. How that material is organized and summarized can potentially benefit how that material is presented to the general public. Due to the marketing of pharmaceuticals in the US, many people still believe in and support the “disorder” model or that mental distress are “illnesses” and should be treated as such. Many people still believe that such chronic illnesses are caused by chemical imbalances in the brain. Organizing and summarizing how the system has failed and harmed people could be useful tools to re-educate people.

Yet those are all pieces of a much larger and comprehensive collection of information—in short, a knowledgebase. Compiling and summarizing the most “key” information into more comprehensive articles or documents can effectively educate members of the general public. Compiled information could include key statistics, studies, quotes, books, resources, and more effective models that are key in understanding why so many people recognize the need for change or have been harmed in the application of an inappropriate model.

The process of replacing the old model is already happening. We are in a period of transforming the models related to providing assistance to people going through mental struggles and crises. Momentum is definitely building to get to a tipping point for developing and promoting better models and tools for assistance. The more people who understand the problems and damage that the dominant biomedical model has caused, the more momentum builds towards bringing about change that is so desperately needed. Consolidating and summarizing the most key elements and content can help educate more people as to why so many people are calling for change.

Final note: Through my experiences, I often noticed underlying connections and synchronicity. For years, I have made connections with my name and money. I noticed right away that I was working with a man whose last name is Nikkel. Penni and Nikkel. In the US monetary system, those are the smallest components of “change.” Nice connection.