A new study found that a universal mental health intervention delivered in schools worsened kids’ mental health on one measure, and did not improve anxiety or depression. The intervention, Climate Schools, was delivered in 18 schools, while another 19 schools served as the “control” group that did not receive the intervention. Over 3000 Australian 9th and 10th graders were included in the study.

The primary outcome measured by the researchers was “internalizing problems.” Kids who received the intervention scored worse at the 6- and 12-month mark after the intervention, on average, than kids who did not receive the intervention. (By the 18-month mark, there was no difference between the groups.)

“Relative to baseline, and compared with controls, we found that students in the Climate Schools-mental health condition had higher internalizing scores at 6- and 12-months post-intervention,” the researchers write. 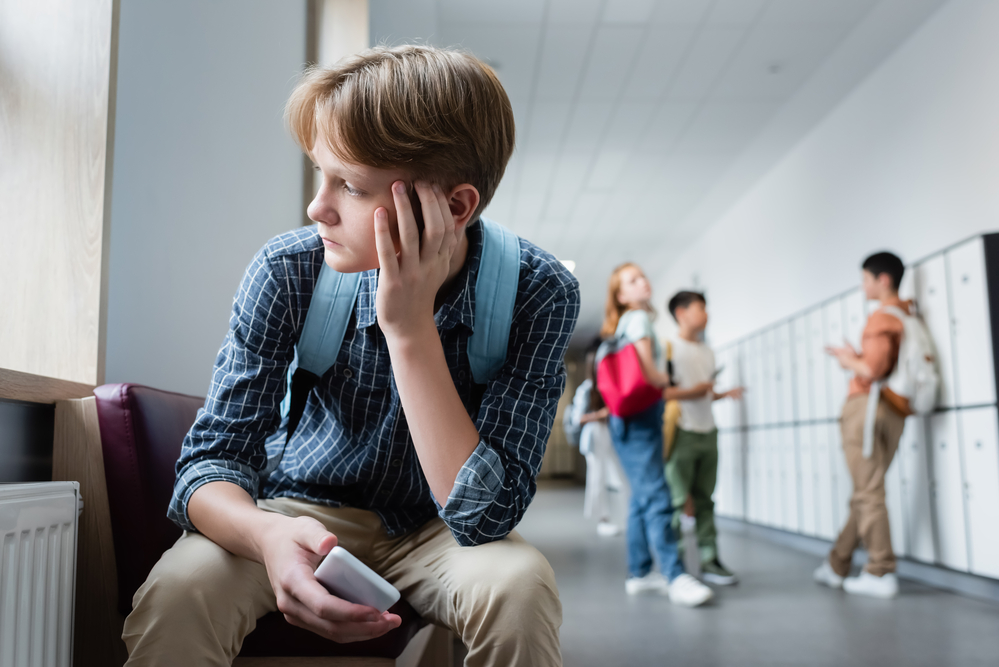 The kids who received the intervention reported higher “mental health knowledge” afterward—which the researchers note may indicate that increasing awareness of “mental health” actually worsens it.

The researchers also assessed overall “psychological distress” and again found no difference between kids who received the intervention and those who did not.

The study was led by Jack L. Andrews at the University of New South Wales and published in Psychological Medicine.

The Climate Schools mental health intervention is billed as being based on cognitive-behavioral therapy and consists of six 40-minute class sessions. It is specifically intended to reduce anxiety and depression. It was delivered in addition to the schools’ regular health classes, which already include a mandatory mental health component.

The researchers acknowledge that previous studies have also found that this type of universal mental health curriculum for kids is ineffective at best. They write,

“Our results sit within a growing body of work indicating the limited efficacy of universal interventions for adolescents in reducing anxiety and depression. For example, two systematic reviews focusing on the effectiveness of cognitive behavioral therapy (CBT)-informed resilience interventions for young people found no benefits for depression or anxiety symptoms post-intervention.”

These massive interventions may be rolled out with the best of intentions, but that doesn’t mean they are effective. For instance, the D.A.R.E. program, carried out in schools across the United States for decades in an attempt to reduce drug use in youth, has been reassessed as a complete failure—a waste of billions of taxpayer dollars.

Crisis on Campus: Mental Health Counselors Are Feeling the Crush